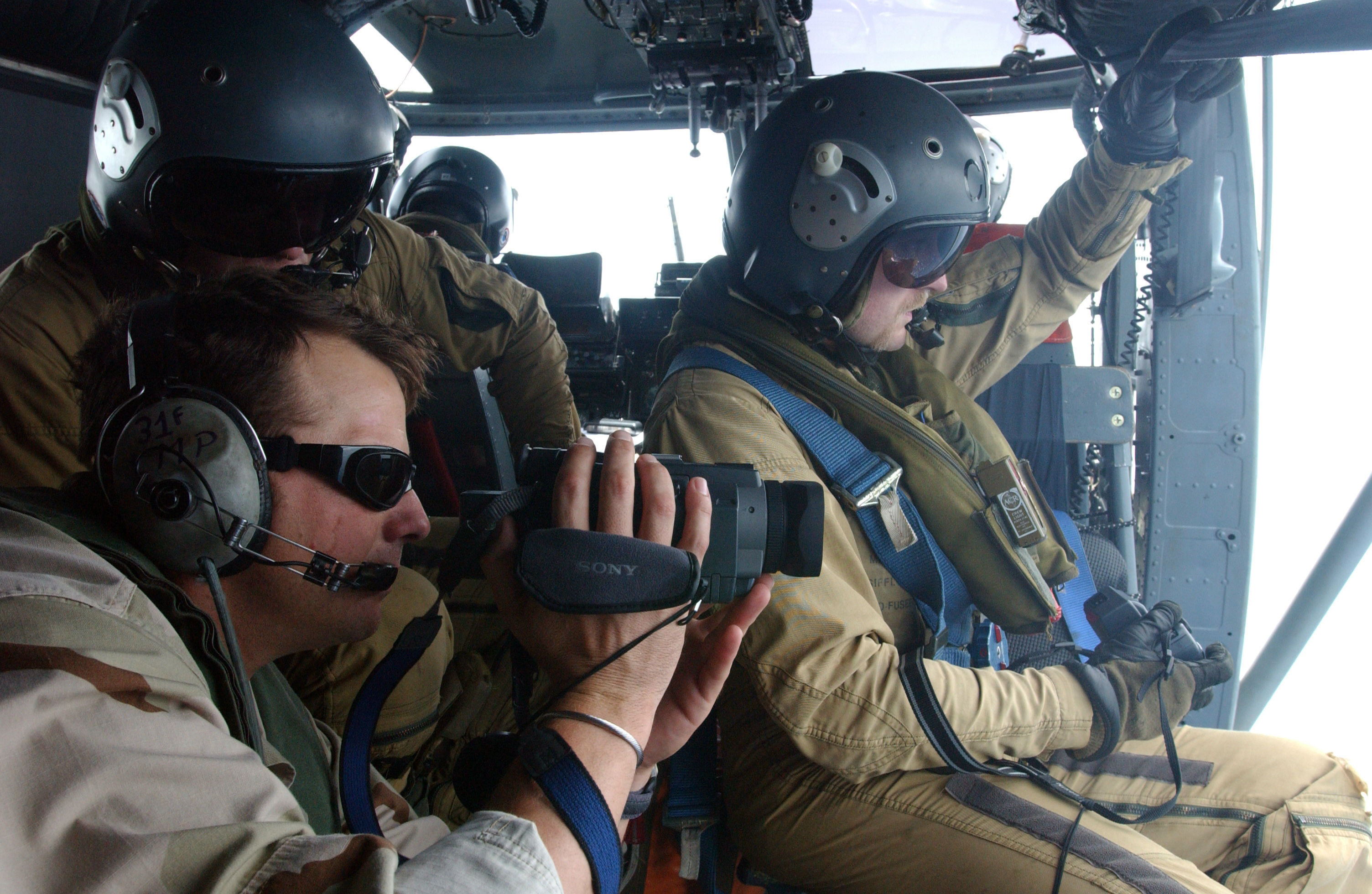 The growth in the number of conflicts and their deepening intensity puts the whole world at risk as well as the life and health of the journalists covering them. Covering protests, demonstrations is no exception. The statistics of the Committee to Protect Journalists show that in the past 5 years 110 journalists have died covering conflicts, 45 covering dangerous assignments.

Insuring the life, health or equipment of a journalist is a must on many media and independent journalists to-do list.

The Rory Peck Trust, which was founded after the murder of cameraman Rory Peck during the 1993 Russian revolt, is an advocate and supporter of a culture of safety for journalists, and presents a more detailed list of what to insure and why. When selecting insurance, the organization advises you to pay attention to the many details, for example, under the conditions what health center is provided and how far is it from the field of work. Or what the conditions are for the return of the body in the case of death. It is recommended to think about how much support would be needed and how much time in the case of an injury. Rory Peck Trust also singles out insurance in the case of a kidnapping or ransom.

The International News Safety Institute places a lot of importance on the factors in choosing the right insurance in order to have the opportunity to avoid many problems in the future. For that reason, according to this organization, you have to allocate the necessary time to consider all of the circumstances related to the travel or tasks.

Those considered to be the leading outlets in the media industry usually cover their own journalist’s issues of safety and insurance. For example, the BBC, before sending its journalists on a dangerous task, insures their health and also insures them with a first aid kit and safety equipment: bulletproof jackets, helmets, etc. And for travel insurance, BBC’s journalists pay by personal means.

However, the worldwide media usually only insures members of its own staff, and in the case of their local correspondents or those who prepare freelance material for them, they do not. Independent journalists mainly have to worry about their own insurance issues.

Rory Peck Trust presents 7 organizations in one list, which provide insurance for independent journalists. The Committee to Protect Journalists singles out 5 similar organizations.

The Insurance for Journalists initiative has separated the countries of the world into 5 zones in terms of insurance, in which the most dangerous area was named ‘extreme’. The countries in this zone are Syria, Ukraine, Iran, the Northern Caucasus: Russia, Afghanistan, etc. Armenia is found in the ‘medium’ zone, as well as our neighbors Azerbaijan, Turkey, and Georgia is the lowest in the ‘safe’ zone. The services of Insurance for Journalists are organized by journalists, for journalists.

The International News Safety Institute singles out recommended insurance proposals for Syria, Iraq and Mali on one list, where the proposal for two weeks varies from 70-700 pounds (40 thousand to 400 thousand dram).

Currently, the most accessible proposed option for insurance for journalists are the packages from Reporters Without Borders: daily rates of close to 2.7 dollars or euros.

For professional activities in the dangerous zones, besides insurance, independent journalists also use, in the case of many legal issues, suggested insurance offers for protection. One of them includes insurance designed for injury compensation claims. Independent journalists are also able to be insured against the client canceling the contract, against accusations of plagiarism, etc.