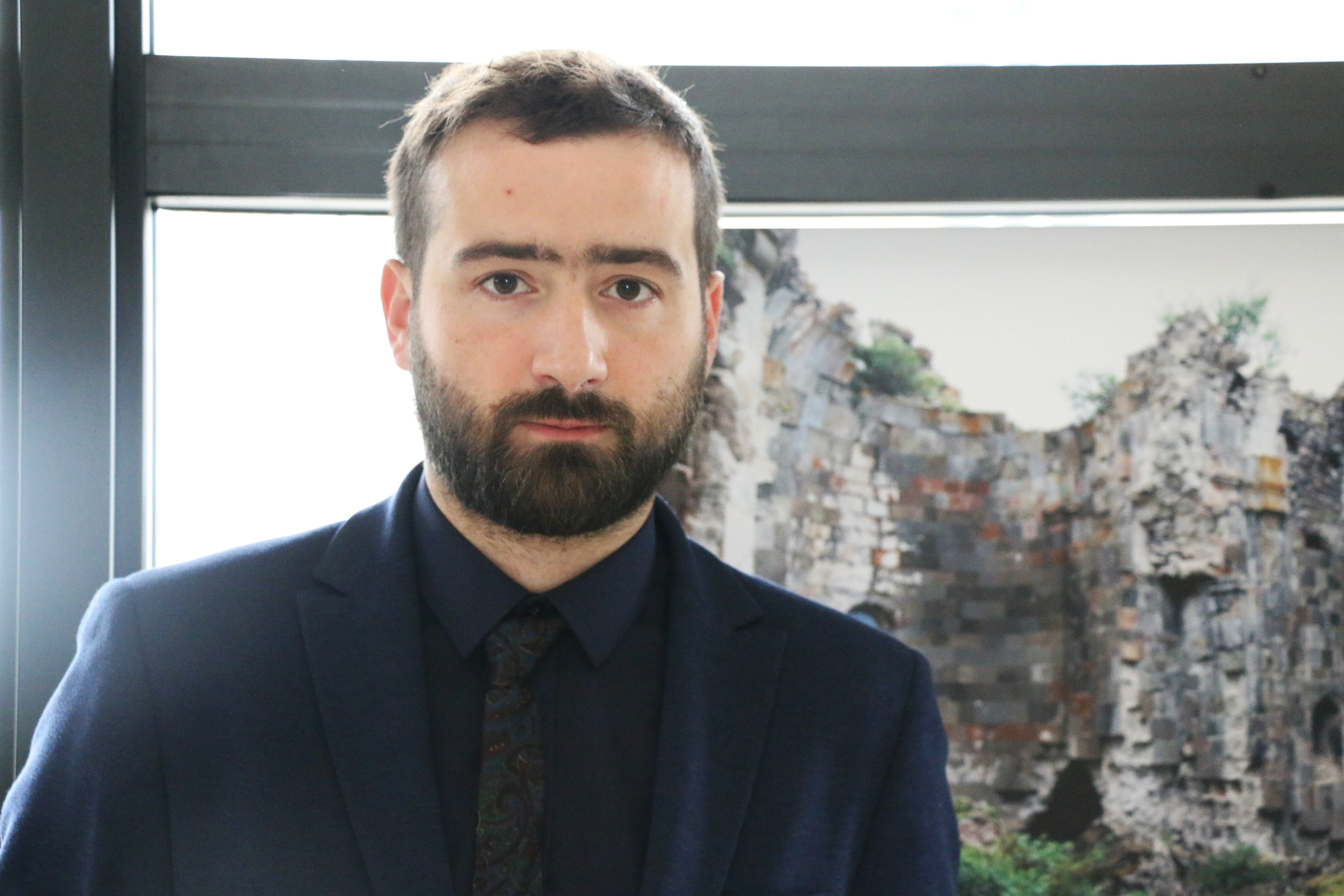 At Tvapatum (“DigiStory”) 2016 media conference [AM], British journalist Oliver Carroll provided 10 suggestions to help journalists working in various hotspots and conflict zones around the world be better protected and be better able to summarize witness testimonies and the collected information.

Carroll is the Managing Editor of the Moscow Times, publishing pieces on Ukraine, Russia, Eastern Europe. He has covered the Ukraine war and experienced for himself the problems journalists face in a volatile region.

His ten suggestions to journalists are as follows:

In any situation, you need to get accreditation, and think about permits and professional certificates.

Don’t expect a lot from people who speak to you. Say, if you’re speaking with an old woman living her everyday life, don’t forget that her pickles reserves are no less important to her than seriously following the political and military situation.

Our notions and what we see don’t always correspond with each other. You need to be on the ground, see and speak with people having different opinions, so that it becomes possible to psychologically adapt to that idea. As they say, there are voices that become heard only when you come close to them.

As a journalist, you always remember better what you haven’t shown than what you’ve published. Even if you know that photos of decaying corpses will bring you fame, don’t publish them. 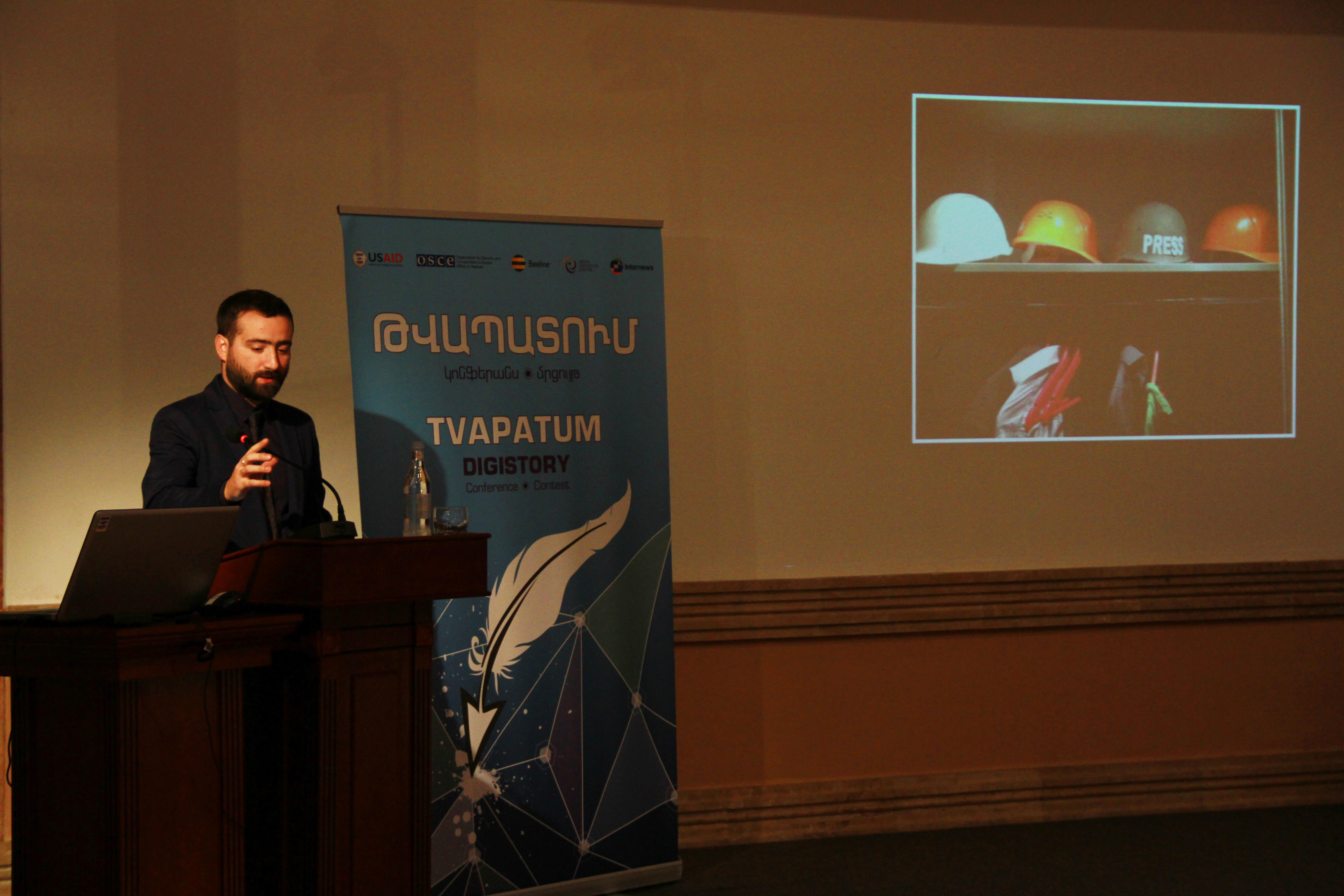 For example, during the occupation of Donetsk Airport, it was very difficult to admit that the Ukrainian army is failing, that the army’s superiors were more concerned with their own safety than that of the soldiers.

Of course, it’s easier for a foreign journalist to separate facts from opinion than for a journalist who is on one of the sides of the conflict. I think the Armenian journalists working in Nagorno-Karabakh dealt with the same issue.

Yours might be a human story, but that’s not enough. Construct the story in such a way so that the heroes and those directly affected by the conflict situation appear. 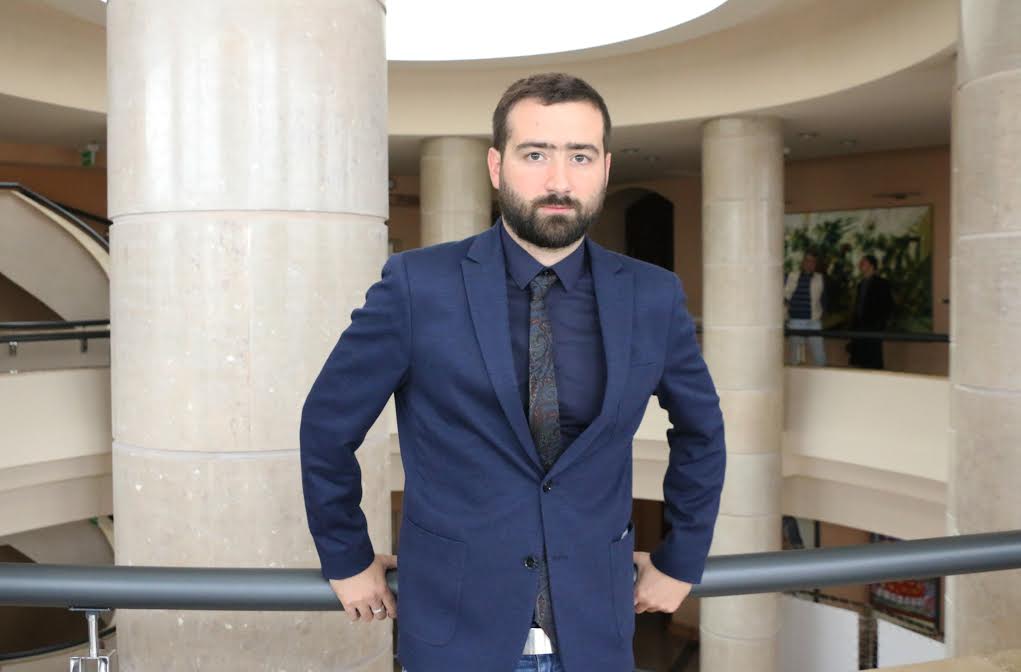 Don’t pick up a weapon; don’t be photographed with a weapon; and moreover, don’t publish photos of yourself holding a weapon on social media, as some Russian journalists did during the Russian-Ukrainian war.

A journalist in a war is faced with a difficult choice; he or she must be able to distinguish reality and not succumb to the propaganda heard from both sides. In explosive situations, as a rule, media outlets are targeted. For example, in Ukraine, I was forced to constantly explain that I’m neutral.

Reconcile with the fact that you have limited abilities. And you can’t fix all the injustices and pain of life.