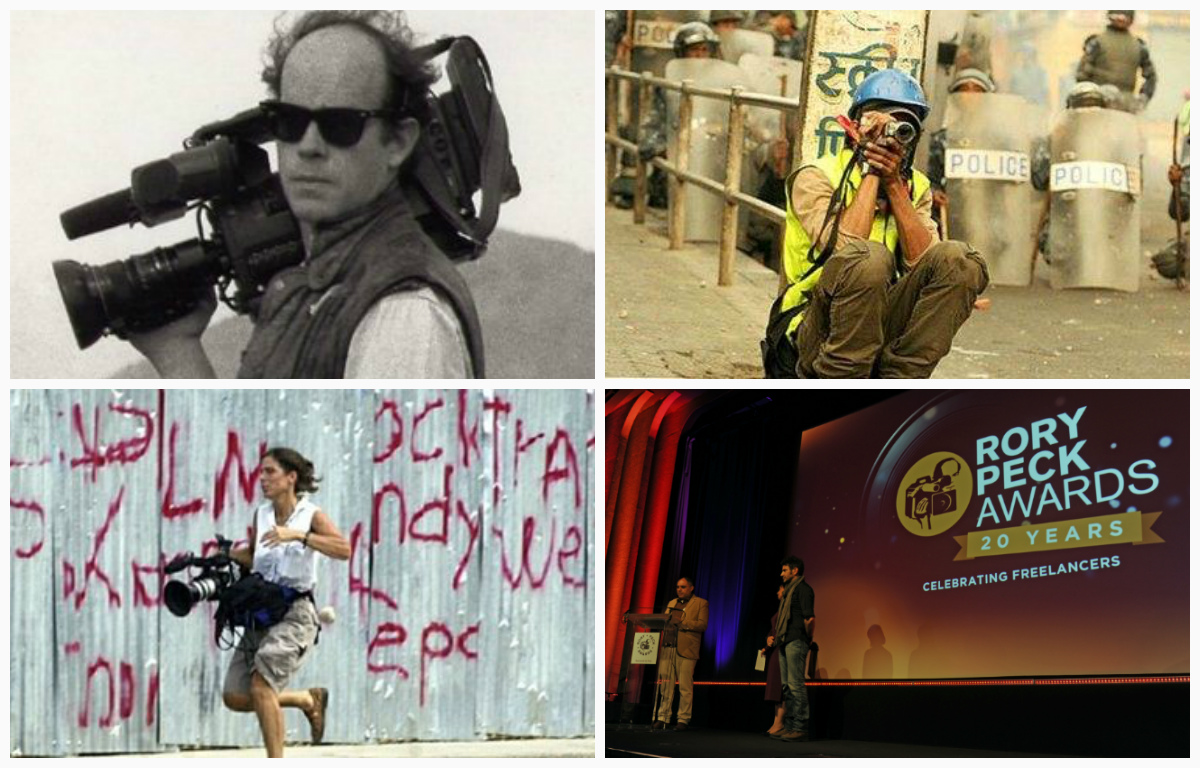 Freelance journalists who are in crisis are not alone: an organization that is ready to help in times of difficulty has their back.

The British organization Rory Peck Trust was established to help freelance camera operators and journalists who have been injured in conflict zones, have health issues, are exiled, imprisoned, or under threat and their families, providing financial assistance and supporting professional growth and working in safer conditions.

The organization bears the name of Irish freelance operator Rory Peck, who was killed in Moscow while carrying out his professional activities.

The operator who covered the Iraq-Kuwait, Bosnia, and Afghanistan wars and other armed conflicts was covering Russia’s October “Yeltsin’s coup” in 1993. He was caught and subsequently killed in a crossfire outside Moscow’s Ostankino television station.

The BBC and the German television station ARD, for whom Peck was providing video coverage, covered the costs of his wife and four children’s move back from Moscow and provided limited financial assistance, but they had no real obligation to give further financial support.

“Thankfully friends and family came to our assistance, but it made me wonder how others managed,” wrote Juliet Crawley Peck.

To help freelance operators in similar situations, Rory Peck’s widow and friends founded an organization in his name in 1995.

“Today we help not only freelance camera operators, but also photographers, print and multimedia journalists and their families. We provide individual grants to freelancers in crisis situations and their families. We also support professional development, offer free trainings for journalists who work in conflict zones,” says Head of Communications for the Rory Peck Trust Molly Clarke in conversation with Media.am. 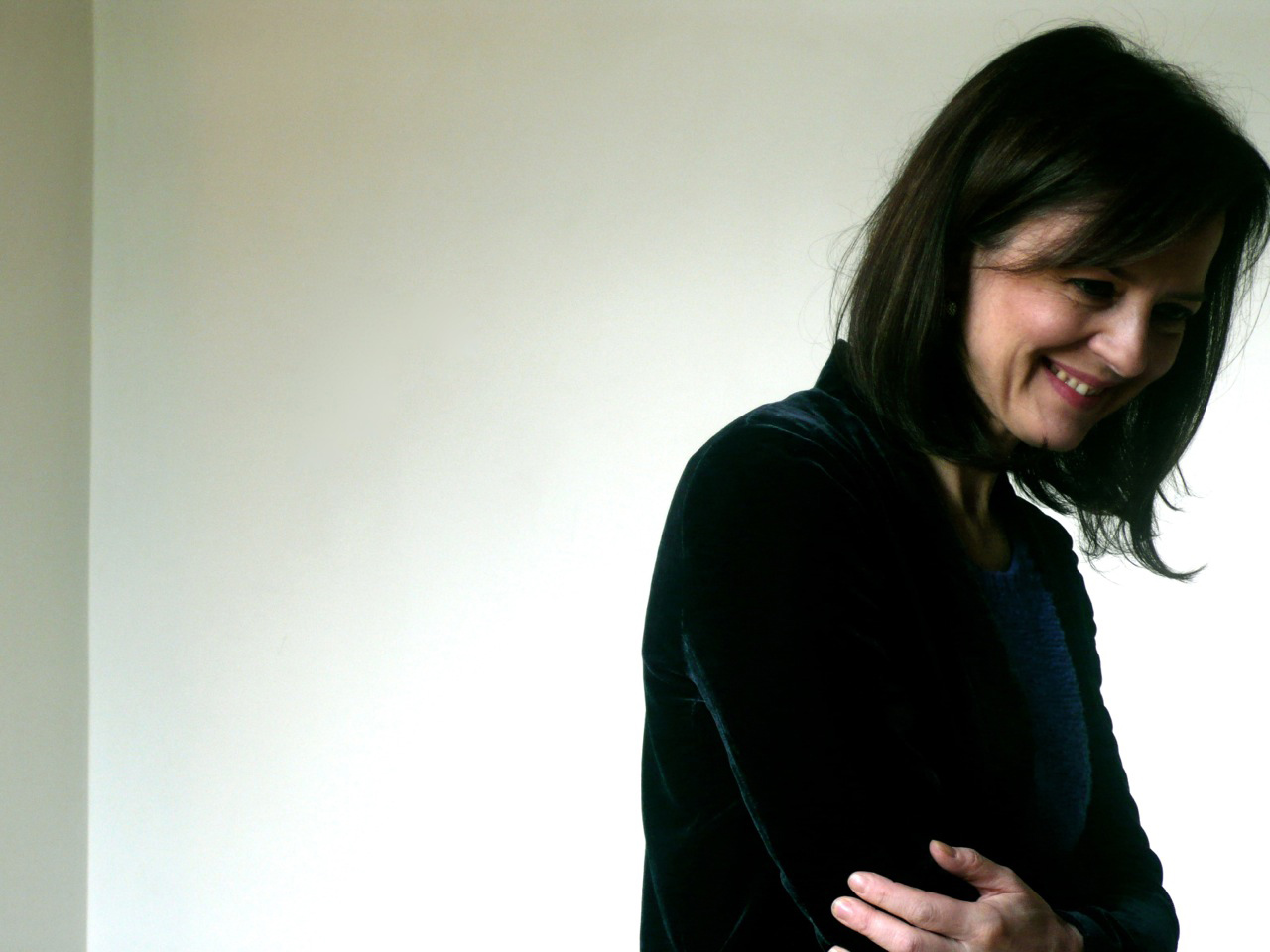 “They’re small grants, but very relevant to the needs of freelancers,” adds Eurasia Programme Officer for the Rory Peck Trust Karen Wykurz. “The grant amount depends on the applicant’s circumstances, but it includes medical and rehabilitation costs, legal advice, and relocation costs. Our aim is to help our grantees to overcome a crisis and, where possible, resume work.”

The organization also offers bursaries to participate in security trainings. For freelance journalists, who work without the resources available to staff journalists, these trainings are very important — and often expensive.

Since 2000, Rory Peck Trust has given over 500 bursaries to freelance journalists, photographers, camera operators and filmmakers, helping them to get the skills and knowledge needed to work in conflict areas.

Rory Peck Trust also has free professional resources on safety and security, digital security, and professional development, which are available on its website. 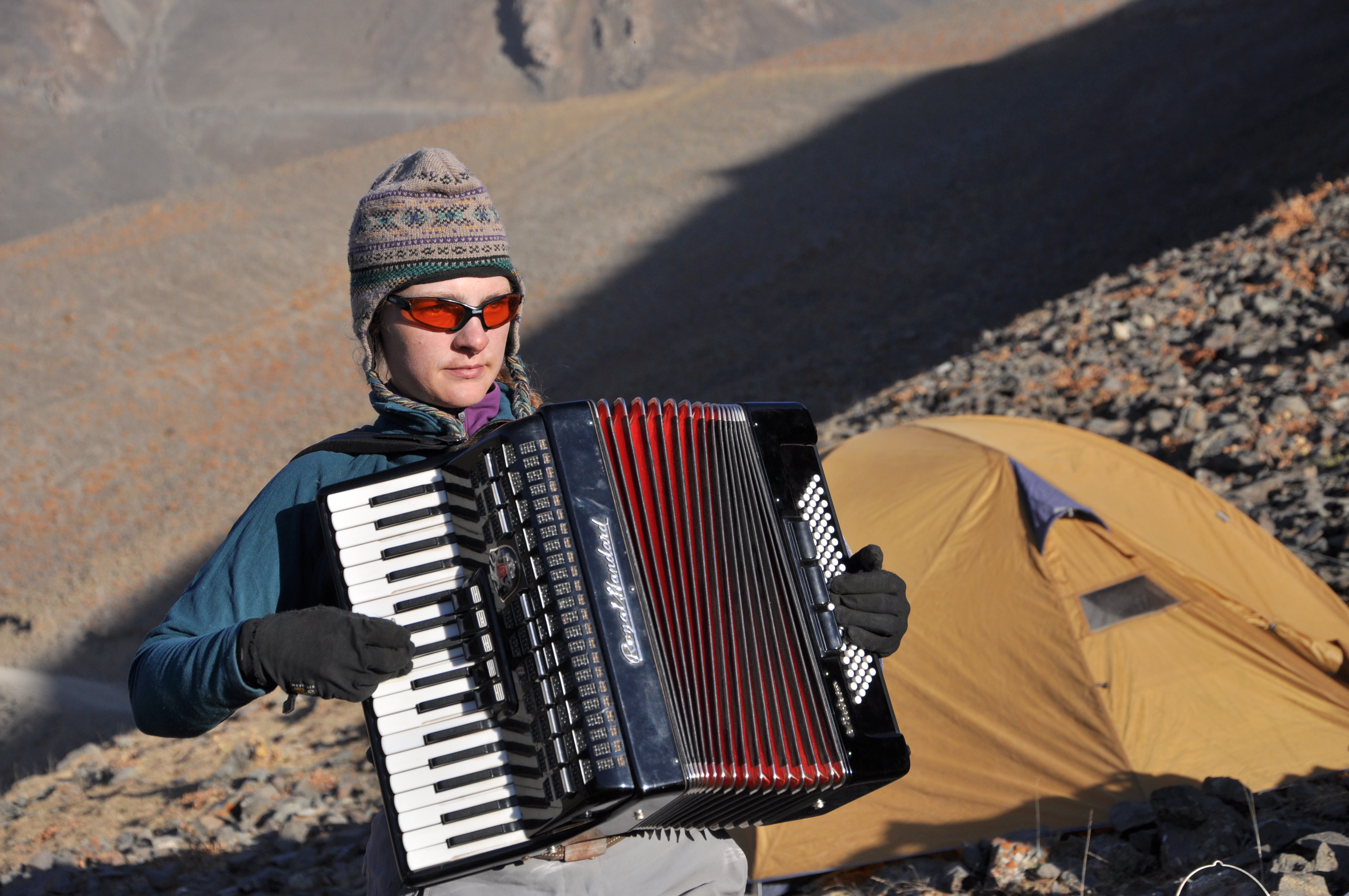 “Our awards are a platform to show and praise the work of freelancers. We have a competition committee, which is comprised of freelancers, editors, and journalists. And they select the year’s three award-winners. Later, we introduce the award-winners to the professionals working in the field. When they come to the UK, we introduce them to different people,” says Clarke.

The Rory Peck Awards are sponsored by Sony Professional. The funds with which the Rory Peck Trust is able to help freelancers includes support from several influential media organizations (CNN, BBC, Al Jazeera, Reuters, and so on) and individual donations.