Armenian Public TV’s Archives to be Open to the Public 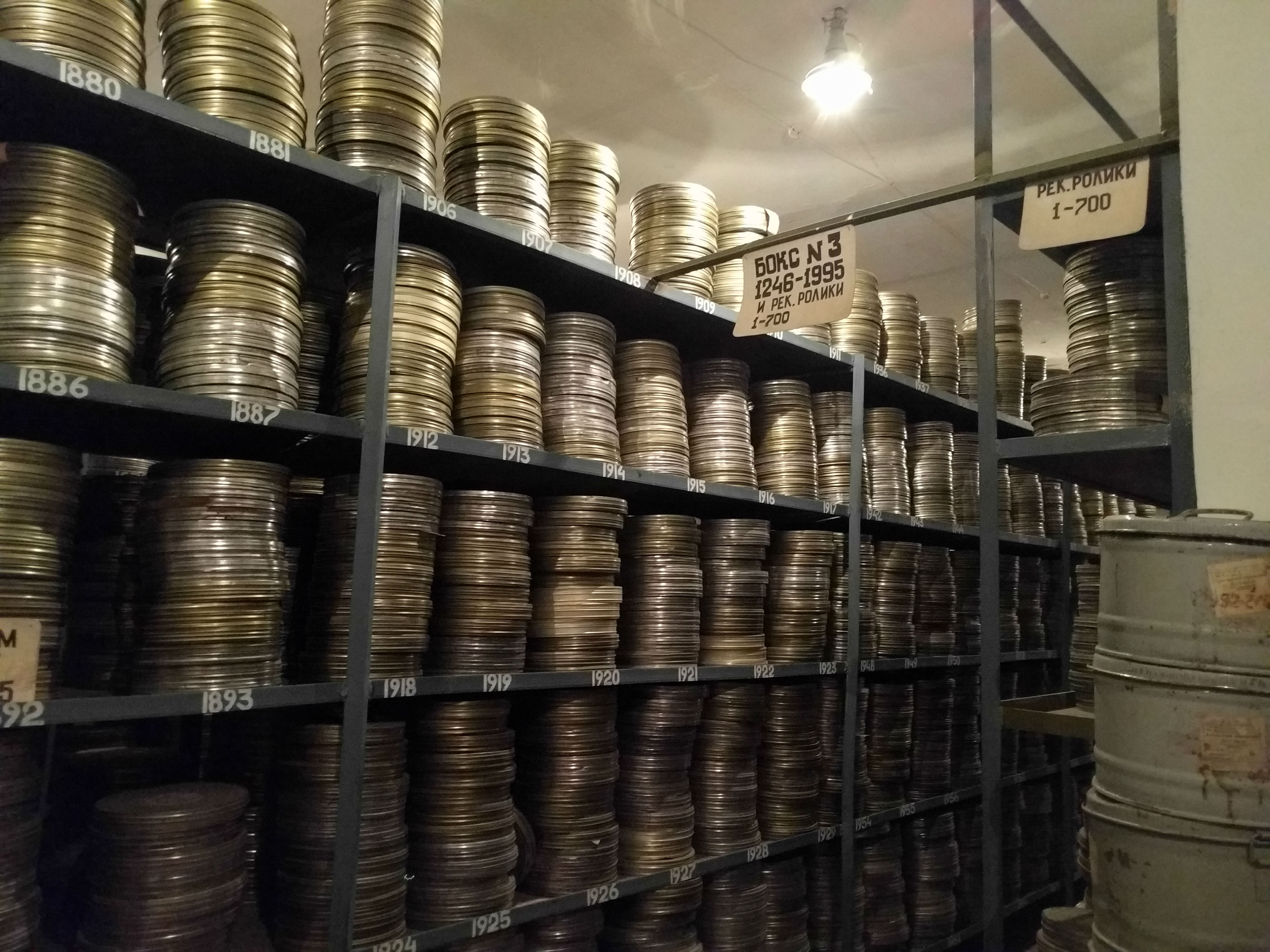 All archival material is valuable since it helps to recover the past and the ethnology bearing the traces of the past. Even if a photograph or video may be considered fleeting and not deserving of attention, it, nevertheless, contains within it the elements and episodes that allow to see the whole in the parts.

For instance, to ensure the authenticity of the past thanks to household items, clothing, or backdrop. To see a person and their environment — more accurately, to see different people and different environments: real or edited or starched (as it was accepted in the Soviet era).

The largest and not yet completely studied archives are those materials that were once broadcast on the sole Armenian TV channel (the heir of which today is the Public Television of Armenia), then later stored on shelves — without use and, by and large, attention.

Television is a media of immediacy: it broadcasts pieces and archives them the next day. Those materials can very quickly and easily decay, doze idly, or become lost. Especially when rapid technological change is taking place and media storage formats are quickly changing, wearing out morally and physically.

In the 90s, when the transition from the old to the new system occurred and living conditions became extreme (there was no heating or ventilation), archival video materials were neglected. In addition, many materials disappeared. 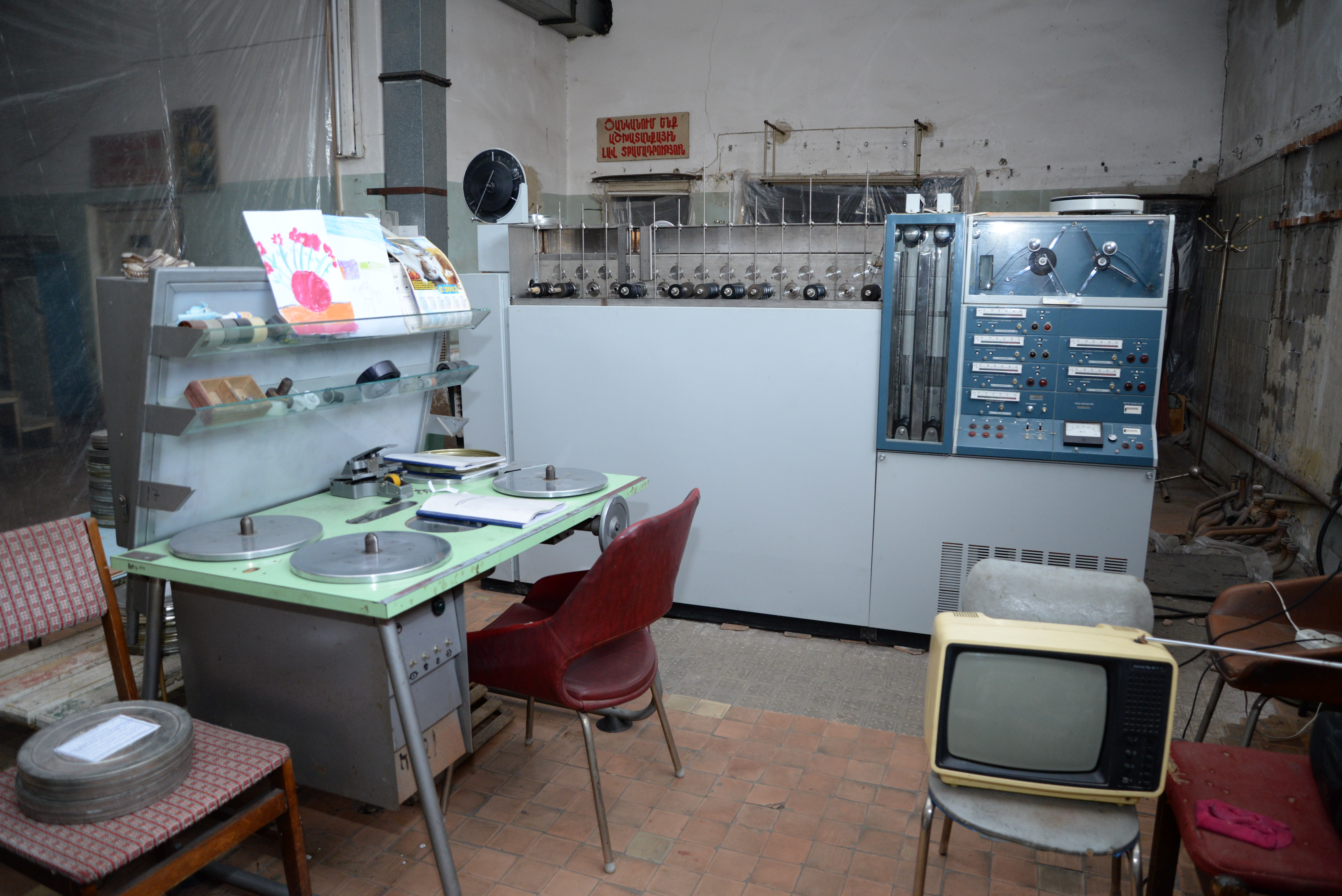 Head of the archives management service at Armenia’s Public TV Sergei Tonoyan describes: “When in the process of classifying, we see that valuable materials have disappeared, we try to find their trace and ultimately include [them] in our archives.”

Public TV and Radio Company of Armenia Chair Ruben Jaghinyan in an earlier interview with Media.am said: “[M]uch is lost [from the archives] not because of conspiracies, but because of a careless approach. The [celluloid] film is physically worn, being kept for years in warehouses or basements that didn’t have the necessary conditions.”

In the 70s, television was already using video, whereas until then the Soviet Armenian reality was documented on film reels, which require special care. Celluloid film is a powerful but fragile material.

And celluloid film itself contains the most notable information, though only because it is the most distant that is recorded in the chain of time.

The oldest materials stored in the Public Television of Armenia’s archives are films, which were created at the dawn of the establishment of Soviet rule — from 1920 to 1930. And the chronicles, which were archived every year in the USSR. 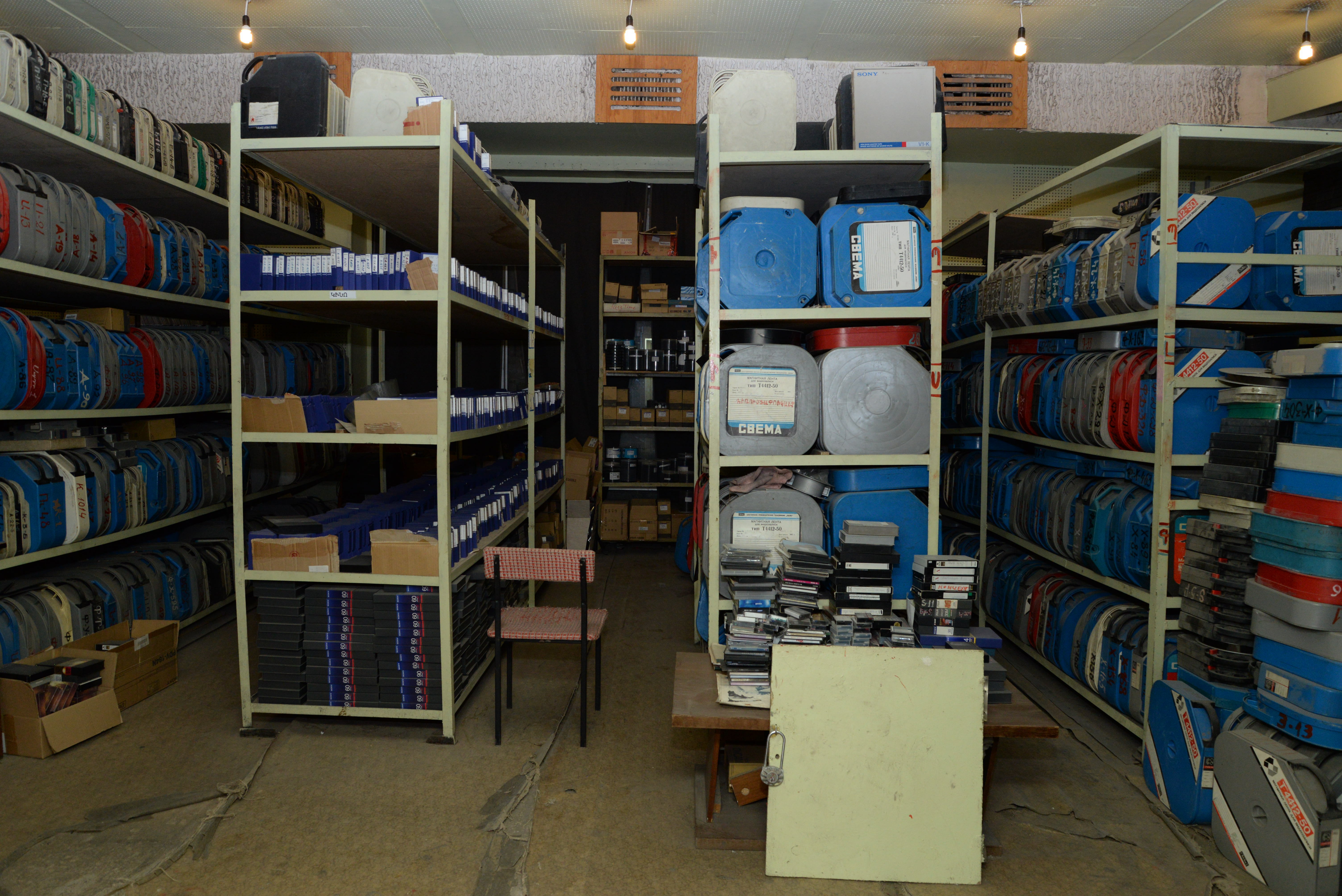 For decades, the television archives, remaining inaccessible and unavailable as a whole (because of both human decisions and technical reasons) seemingly had sealed itself and remained captive of old technologies and time.

According to Tonoyan, the work to reinstate the Public TV’s archives began about two years ago upon the initiative of Executive Director Margarita Grigoryan. Now a team of 6–7 people are involved in the process. They plan to build a large system, with a laboratory and an electronic film library.

“Our ultimate goal is to make the entire television archives public; that is, such so that every citizen will be able to search online, find, and ultimately become acquainted with whatever archival material they want,” says the head of the archives management service.

Predicting when the materials will be ready to find their place in the digital world is difficult. “The reinstating of archival materials is not only digitization (which is a relatively short process). Formidable preliminary work is required to restore the analogs (the celluloid film) — to soften, remove the mold, and so on,” says Tonoyan. 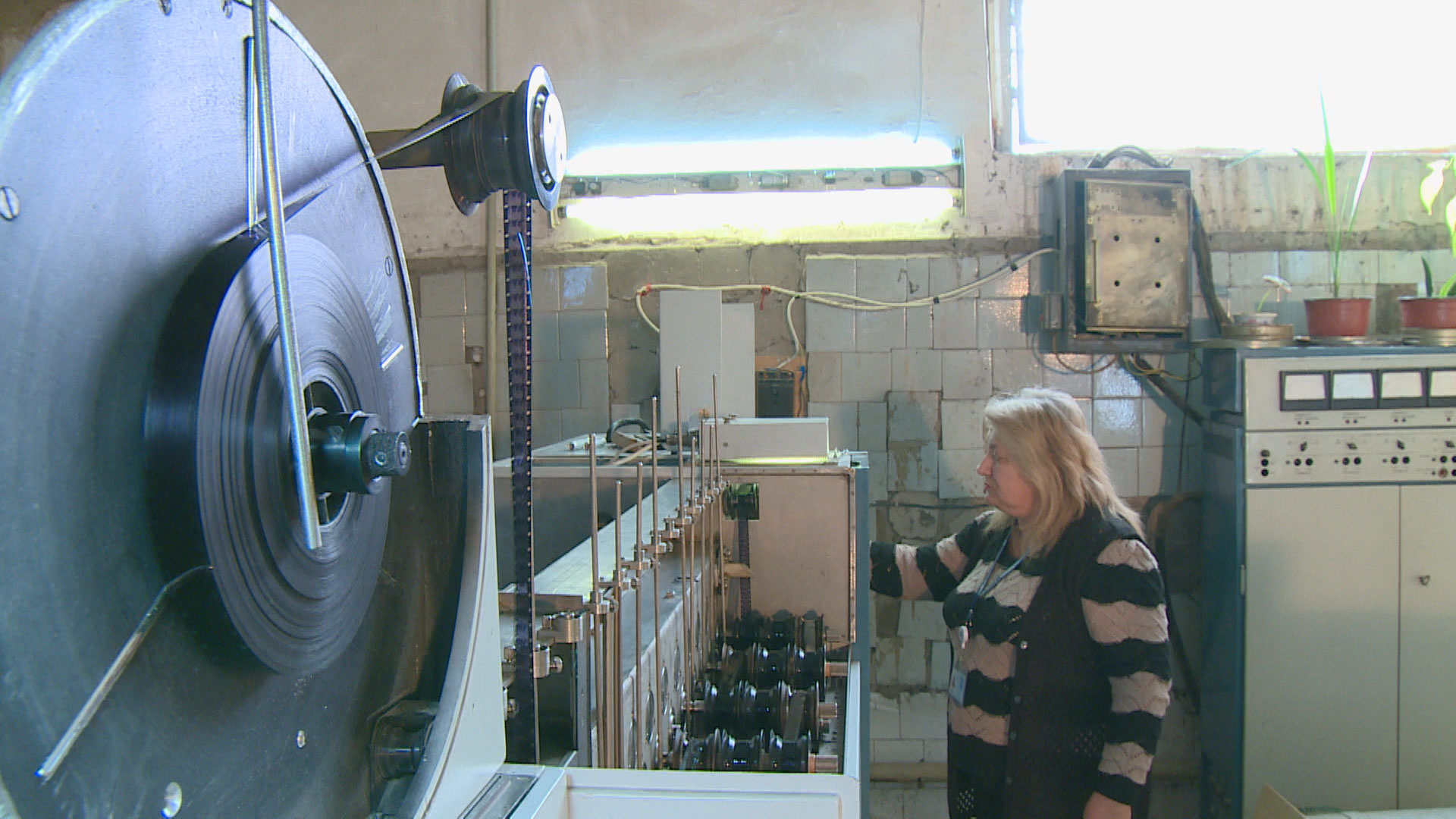 A year ago, the Public Television Company of Armenia initiated a program with the Japanese government that included training experts and technical support.

The archival materials won’t be published online step by step. “That’s not possible, since major server resources are required. The materials that are already digitized are not subject to being released because the quality they possess is no longer needed: now television is transitioning to HD, and the archival materials don’t satisfy that demand. In addition, we have to develop the materials’ metadata; that is, describe then and identify key words (the location, the situation, time, people, and so on), so that the archives can be searchable,” says Tonoyan.

He mentions that a certain quality must be obtained for the archival materials to be suitable for use on air. “You can find real treasures in the archives,” he adds.

The unedited (raw) archive is generally the most interesting location for carrying out excavations. A document is not only fact and paper — it’s also a means to correctly understand the today. And to understand both the irreversible mistakes and the missed opportunities, and the motivation to move forward.