Time to Watch and Listen to Football 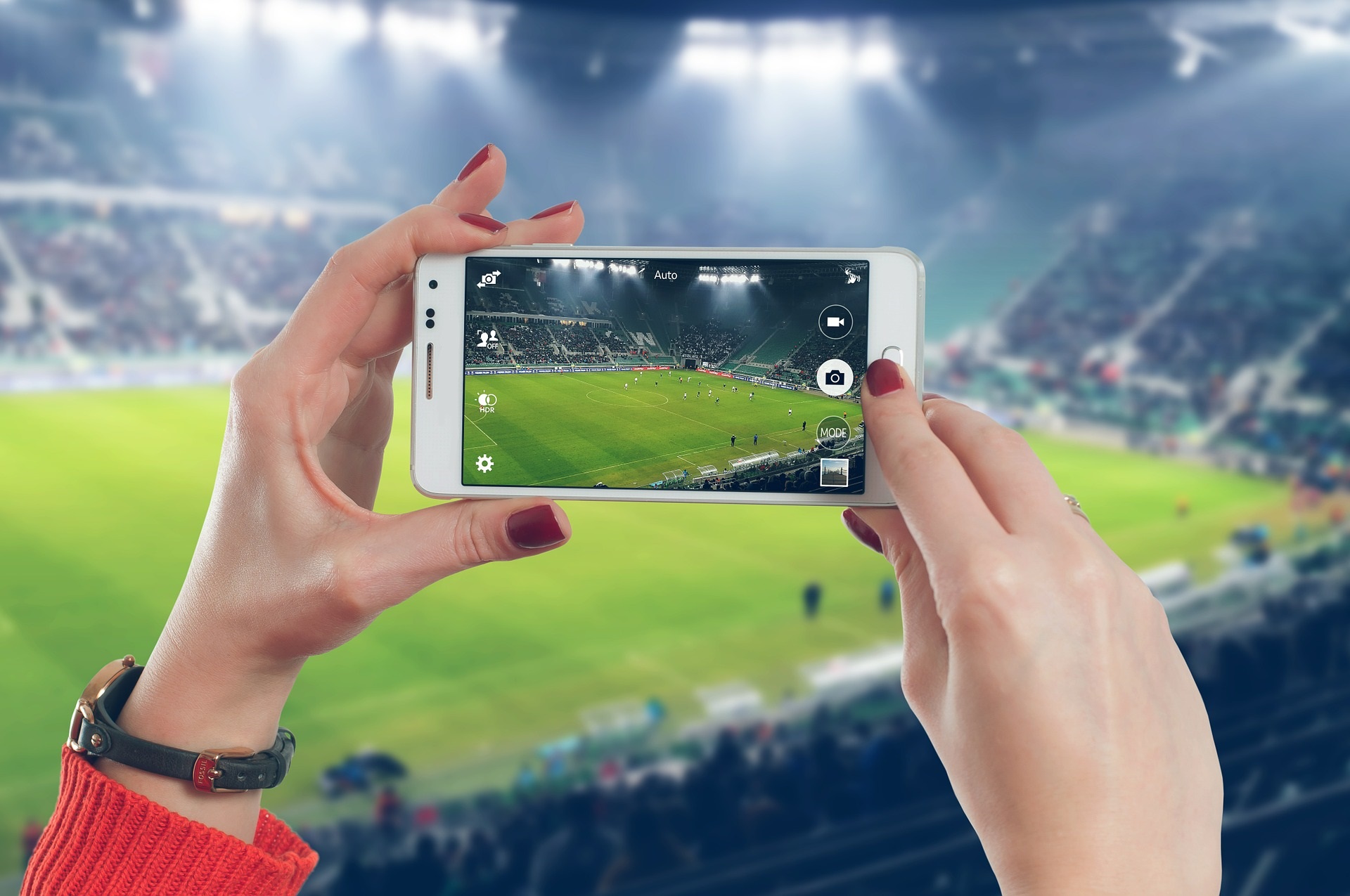 Television’s attraction are live broadcasts. And when a major, massive, and continuous event is being broadcast live, television is doubly attractive.

TV companies understand very well that no matter how much they emphasize their own programs and soap operas, they won’t reach the ratings of sports championships and tournaments.

Sports is the only reality to which the audience adapts and not the opposite, since to be late or, especially, to postpone viewing a sporting match means to lose the thread of intrigue. It means knowing the outcome, but not getting pleasure from becoming a participant of the process.

The intrigue of sports is the “here and now” — the calculation of points and scores in real time. For this reason, there’s heated competition among TV stations to acquire the rights to broadcast just about the most spectacular and massive sport — football. Different Armenian channels always broadcast the matches of various national football championships. And they have a consistent audience.

The UEFA European Championship beginning on June 10 will be broadcast this year by the Public TV of Armenia, which for one month has to offer a large number of viewers not only the visual broadcast of the matches, but also its own commentary.

Generally, football commentators’ preparedness and manner of talking is always very interestingly perceived and interpreted by the audience.

The culture of football commentators’ speech, which is emphasized more during live broadcasts and is not edited or cut, raises many objections. Sometimes the remarks are so many and inopportune that the audience just gets tired. And as a result, the audience watches the matches on mute or gloats over the standard phrases repeated by commentators for years and their conclusions emphasizing their own uniqueness.

The Public TV, as the official broadcaster of Euro 2016, has said that it will rely on the thoughts and words of seven commentators.

For one month on end, they’ll talk for us, presenting the 51 matches of 24 teams. All will speak in a different style and, naturally, compete with each other — to please the audience.

As they say, a viewer is also a listener. And a good viewer definitely wants to hear good remarks.