“He Who Gives the License Suspends It”: Meanwhile, This Logic Was Ruled Out in Original Law 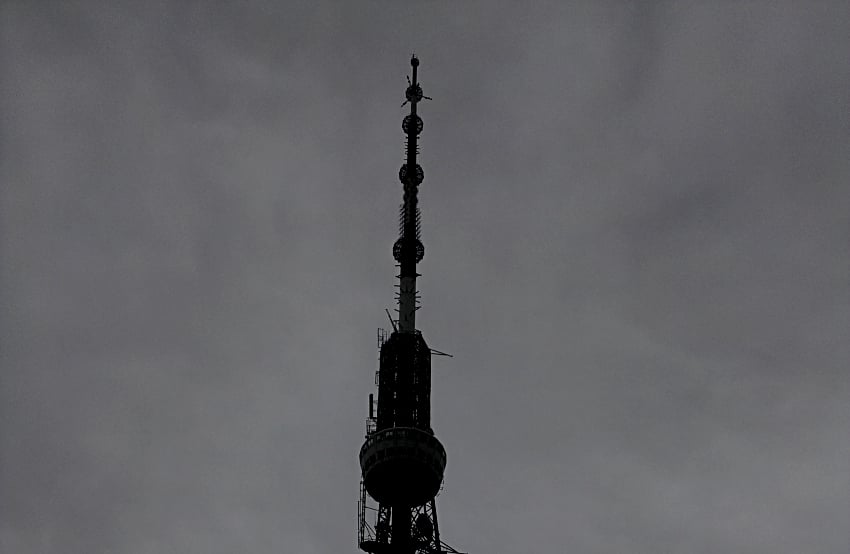 The right to suspend the license of TV and radio companies, which Armenia’s National Commission on Television and Radio (NCTR) reserves with a bill introduced in parliament, the bill author considers within the scope of the law, while on the matter of the wording he is ready to accept remarks and suggestions.

The government on March 10 presented to the National Assembly a bill [AM] on additions to the Law on Television and Radio Broadcasting, with which the NCTR will suspend the license of a broadcaster that committed a violation twice during an election campaign period until after the elections.

Two of the violations in the proposed bill are quite difficult to measure and could be arbitrarily interpreted; for example, demonstrating discrimination and not ensuring campaign information is impartial and free of assessments.

The bill was drafted by the Ministry of Justice. Media.am asked Minister Arpine Hovhannisyan in writing whether this doesn’t in some sense mean the NCTR reserving the right of the courts.

The written response received from the ministry’s press office reads as follows:

“As for the wording, the department head author of the bill relays that since the bill is still at the discussions stage, ‘we are ready to accept remarks and suggestions, but I want to stress that the license is suspended not right away, but in that case when a fine has been imposed once and another breach was allowed. Apart from that, there’s another important fact: TV and radio companies have the right to appeal to court, with the demand to change or annul the National Commission’s decisions’.”

An observation: In 2000, in the lengthy and heated debates preceding the adoption of the Law on TV and Radio Broadcasting, it was especially emphasized that the NCTR shouldn’t have the right to suspend TV and radio companies’ broadcasting license or deprive them of it, if there is no corresponding court ruling. The European experts also argued this.

That a license suspension decision can be appealed in court, Committee to Protect Freedom of Expression President Ashot Meliqyan, in an earlier interview to Media.am on the proposed bill, said, “[D]uring elections, broadcasters will hardly manage to dispute the suspension decision in court and basically will ‘be silent’ until the end of voting.”

Meliqyan described these additions as relinquishing the powers of the court and as a Sword of Damocles over cable television broadcasters (in the case of cable broadcasters, the bill stipulates that during the election campaign period, they can broadcast only the terrestrial programs of terrestrial television).