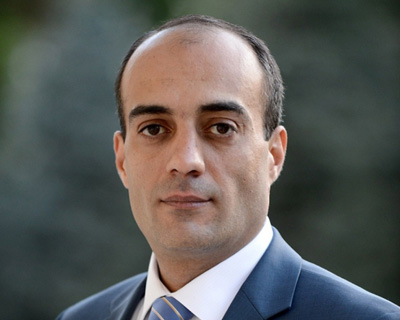 The Public Radio of Armenia Executive Director Selection Committee on February 2 summed up the competition results and acknowledged Arman Saghatelyan as the winner.

Saghatelyan, 40, was the Armenia president’s spokesperson from 2013–2015, and adviser to the director of the Public Relations and Information Center state non-commercial organization of the Staff of the President of the Republic of Armenia from 2010–2011. He was the director of ArmRadio FM 107 from 2011–2012, and the deputy director general of PanArmenian Media Group CJSC from 2012–2013.

He graduated from the Armenian Agricultural Academy and completed his post-graduate studies at the National Academy of Sciences. He is a PhD candidate in political sciences.