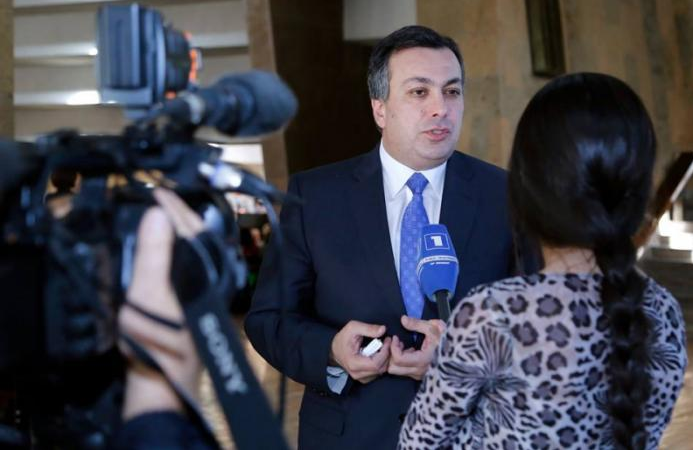 Amiryan has been the head of the Public Radio since 1997. He shared the news of his resignation also on Facebook: in a letter addressed to his employees, he thanked them for their “honest, unbiased and devoted attitude towards the listeners.”

News of the vacant position of member of the Council of Public Television and Radio Company was announced on November 26 by a presidential decree. Established was a hiring committee presided over by head of the Department of Public Relations and Mass Media of the Office of the President Meri Harutyunyan.

Who will be the new director of Public Radio is yet unknown. After Amiryan’s resignation has been accepted, a vacancy for the position will be announced.