What Armenian News Media Can Do to Avoid Delfi’s Fate 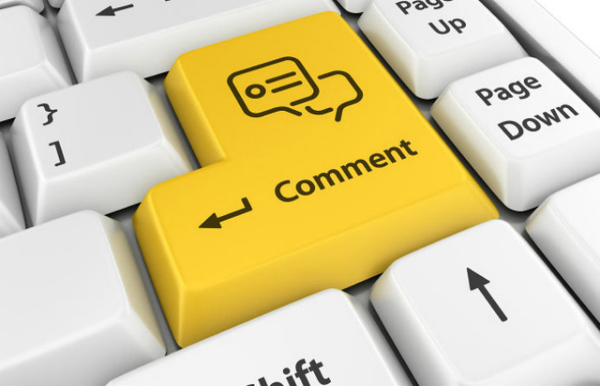 The Grand Chamber of the European Court of Human Rights (ECtHR) reaffirmed the judgment in the case of Delfi AS v. Estonia, according to which a news portal is liable for its readers’ offensive comments.

The guide developed by the Media Ethics Observatory lists advice that if followed, news outlets won’t find themselves in Delfi’s position.

Note, news outlets are exempt from liability for others’ comments only when they can substantiate that they didn’t know or couldn’t have known of the existence of these posts.

Though the ECtHR ruling doesn’t impose moderation of comments, nevertheless, we advise [news outlets], if possible, to moderate their publication, making sure that apparent hate speech, advocating violence or other acts prohibited by law, as well as obvious offensive comments don’t appear in the comments section.

If, nevertheless, such posts do appear, in case of discovery, it’s more advisable to remove them as quickly as possible than formally waiting for the [legal] notice to come through and then removing them.

If a news outlet hasn’t noticed in the comments apparent hate speech or advocating violence or other acts prohibited by law, but an individual to whom these remarks are addressed informs the staff, then we advise removing the comment [in question] within a reasonable time after being notified.

According to one of the authors of the guide, lawyer Ara Ghazaryan, the European court said nothing new but simply brought conscientiousness to the forefront.

“Considering that we’re talking about the internet, a domain where a defamatory remark that appears once remains forever and can be repeated every day, the ECtHR decided to tighten the reins a little. We’re talking, after all, about media and human integrity. This means that journalists have to be more careful and take great effort in moderating [comments],” he says.

In Ghazaryan’s opinion, neither free speech nor the media will suffer from this ECtHR ruling.

“At one time, news outlets complained about the decriminalization of defamation, then they not only adapted to it, but also, keeping the same stringency of speech, began to operate in such a way as to avoid responsibility. The same will happen also in this case. This is a new arrangement to which news outlets will get accustomed, especially since there isn’t much that has to be done. And I don’t think that the free flow of information will suffer from this,” he says.

Yerevan Press Club (YPC) President Boris Navasardyan is convinced that the Armenian media must study the Delfi AS v. Estonia precedent-setting case, as it will have an effect on its work.

In Navasardyan’s opinion, employees of the justice system also should study the case.

“Since the case is quite new and the ruling itself needs serious interpretation at a national level, it would be good if certain phrases that are used there get their interpretations also in Armenia. For example, what does a ‘large commercial Internet news portal’ mean? Because the liability is greater in the case of a large commercial news outlet than a news outlet that has fewer financial resources. It’s also very important to understand what we’re talking about, what liability is assumed for,” he says.

According to the YPC president, there’s a need for healthy dialogue between journalists and lawyers.

“Considering that the internet and social networking sites grow very rapidly and the concept of a news outlet also changes, we must not fall behind legal developments in the world and be able to find adequate solutions to overcome problems and conflicts,” he says.

In January 2006, the Estonian news portal published an article on its site about a ferry company, with readers leaving offensive comments below the article. Upon the request of the company’s lawyers, Delfi removed the offensive comments about six weeks after their publication, in March 2006.

But in April 2006, the ferry company sued Delfi. The Estonian court ruled that the comments were defamatory and Delfi was responsible for them, exacting 320 EUR in damages to be paid to the plaintiff.

Estonia’s Supreme Court found that Delfi’s role as an information society service provider or storage host was not merely technical, passive or neutral, and that the news portal exercised control over publishing comments.

Delfi then submitted an application to the ECtHR, which found that the domestic court ruling was justified and proportionate, since “the comments were highly offensive[, while] the portal had failed to prevent them from becoming public, profited from their existence, but allowed their authors to remain anonymous,” according to a June 10, 2015 press release issued by the Registrar of the ECtHR.

This case has had precedent importance for websites which publish reader comments.