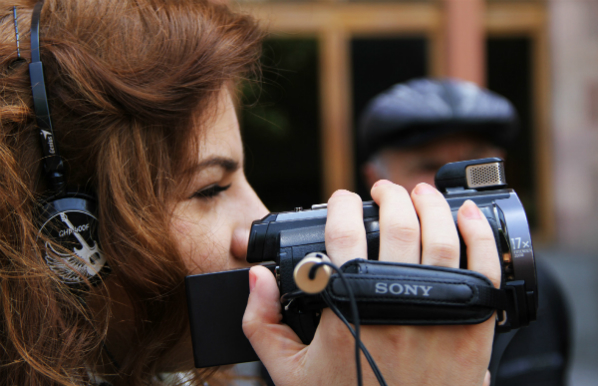 Tehmine Yenoqyan made her first foray into journalism in 2008 at Shant TV.

Then she took an interest in and began to work on film editing. She is the creator of several documentary films.

In 2011, she began working at EcoLur NGO, where her journalism work coincided with public service. 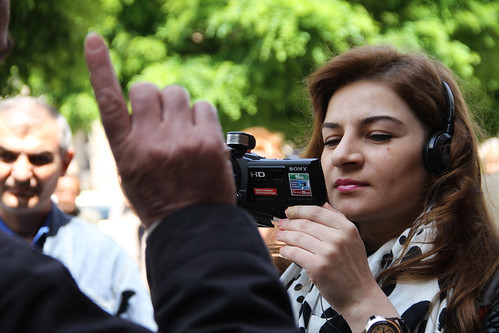 “We would go to different communities, which gave me a chance to become acquainted with Armenia’s environmental and financial issues. I saw the state of villages, what conditions people live in, what social issues there are. That one year had a great impact on me, on my becoming a citizen,” she says. 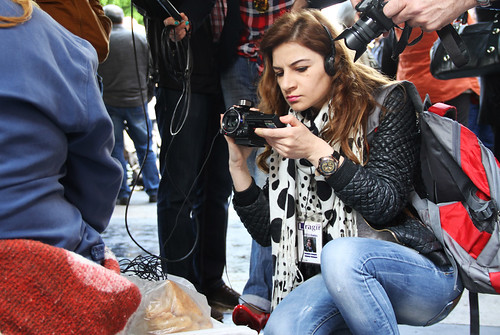 It was during that time she began to get involved in eco movements and not only as a journalist.

“The struggle of [the residents of] Kajaran village left the biggest impression on me; when residents of the remote village were prepared to get to Yerevan, to the government building, to defend their rights; when the village mayor stood up and said he will not yield a single piece of land; when the rural-urban boundaries were stripped away.” 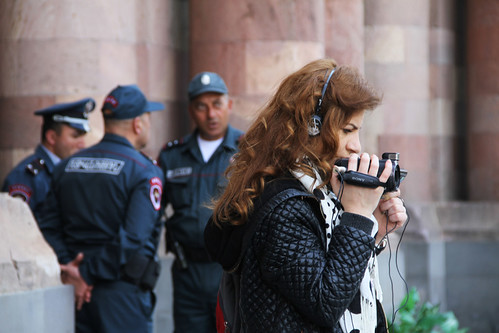 “When on the scene you find yourself next to the police during a heated moment, he doesn’t distinguish whether you are a[n ordinary] citizen, a journalist, or a representative of a human rights organization. There is a boundary beyond which, indeed, force is applied. And it’s only by crossing that boundary that it’s possible you will be injured, but in return you will get evidence of your rights being violated.”

Photos and text by Sona Kocharyan.