What You Should Know About Digital Broadcasting in Armenia 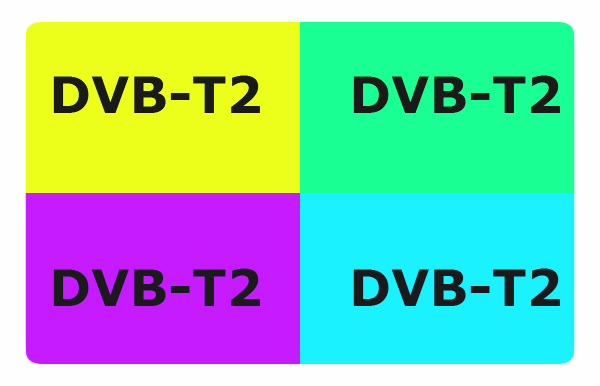 The switchover from analog to digital broadcasting in Armenia is entering its final stage. Yerevan residents with a television that can receive digital signals can test run the digital channels.

The digital broadcasting signal in Yerevan is still experimental. You can check how it works if you have a television equipped with a DVB-T2 analog converter box. DVB-T2 (Digital Video Broadcasting – Second Generation Terrestrial) is the digital television terrestrial broadcasting standard that was adopted in Armenia.

New generation TV sets usually have a DVB-T2 receiver. If your TV set doesn’t have this receiver, then you must either replace it or purchase a DVB-T2 analog converter box. Armenia’s population has approximately 7 months to make a decision on the matter: the last day for the digital switchover is July 1, 2015.

How to Check the Digital Broadcast Signal

If your TV set has a DVB-T2 receiver, then you simply have to regulate the channels to correspond with the digital signal.

The video below shows what the pilot stage of digital broadcasting looks like on television screens in Yerevan.

Though digital broadcasting offers an electronic program guide, it’s not available in the Armenian language.

In order to solve this issue, companies that import TV sets must either provide special software programs with their products or import TV sets that will display Armenian fonts without problems.

Until then, TV companies have to send their Armenian-language programming schedule in Latin letters (i.e. transliterated) to the Television and Radio Broadcasting Network.

The work to introduce digital television broadcasting in Armenia is carried out by the Television and Radio Broadcasting Network of the RA Ministry of Transport and Communication, along with the Swedish company Ericsson. The full cost of the program is 6 billion 922 million AMD (about $16.7 million USD).

The cost of the DVB-T2 converter boxes fluctuates between $25–80 USD. The price difference is connected to the converter box’s capabilities: a basic converter box simply receives signals, while more advanced versions, for example, have an Android O/S and can make a regular TV set “smart”.

Disadvantaged families registered with the RA Ministry of Labor and Social Affairs will receive the analog converter boxes free of charge. According to RA Minister of Transport and Communication Gagik Beglaryan, 130,000 families in Armenia will receive this assistance.

In Armenia, 27 TV companies have digital broadcasting licenses. Of these, 8 have a license to broadcast digitally in all of Armenia, 10 in Yerevan, and 9 in the regions.

The following is the list of these TV companies:

Fourteen regional TV stations will stop broadcasting on July 1, 2015, as their analog broadcasting license will expire. In order to address this issue, the Yerevan-based Committee to Protect Freedom of Expression along with partner media organizations has presented to the National Assembly a package of proposed amendments to the RA Law on Television and Radio.