In the Footsteps of Aznavour’s “Interview”: CivilNet Was the First to Go to the Source 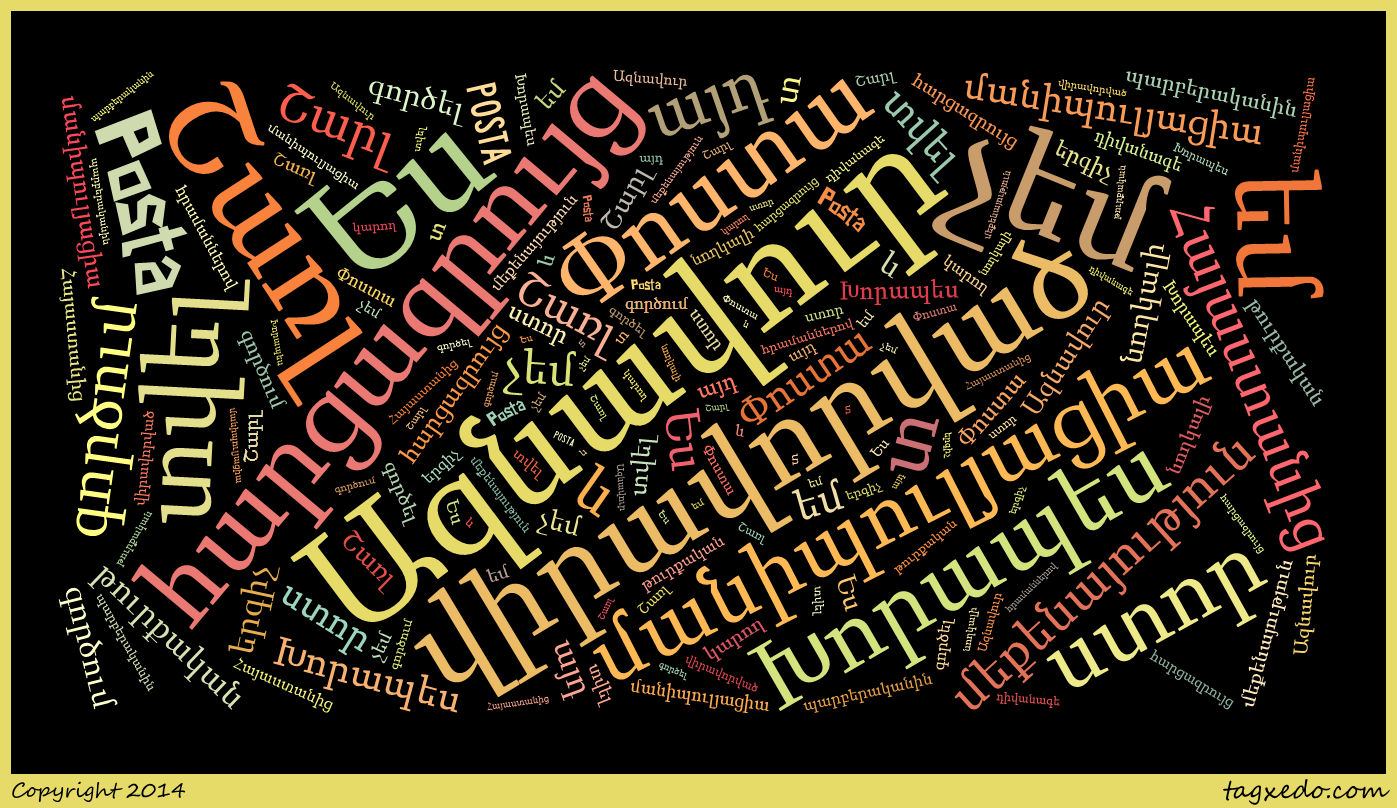 The “interview” [TU] with famous singer and Armenia’s Ambassador to Switzerland Charles Aznavour published in Turkish newspaper Posta on November 2 became a much-discussed topic in the local media.

According to the interviewer, Turkish producer Erkan Özerman, the legendary Aznavour said that he “doesn’t act according to Armenia’s directives”, “Turks are a people of conscience”, “dredging up past events of the Ottoman period is futile”, and “we shouldn’t dig up old scars”. He also allegedly said his mother is Turkish.

Considering that Turkey’s Ambassador to France was present at the lunch meeting between Özerman and Aznavour and that Aznavour is a representative of Armenia’s diplomatic corps, the published remarks were akin to a bomb exploding. The details gradually came to light in the days that followed.

Armenian Ministry of Foreign Affairs spokesperson Tigran Balayan refuted the news with a tweet [AM]: “Charles Aznavour neither gave an interview to a Turkish newspaper nor accepted an award.”

The Golden Maple award mentioned in the article is a statuette of a tree, with which Aznavour (along with the Turkish ambassador) was photographed. This photo was discussed the most, and it wasn’t clear whether it was an award or a souvenir.

Actually, the Golden Maple is an award from a small documentary film festival, which this year was held in Izmit (where Aznavour’s mother was born). It can be assumed that the Turks gave this gift as a symbol uniting Aznavour and Turkey.

If an athlete, actor, or singer accepted the award, there wouldn’t be this reaction. But Aznavour is also an Armenian ambassador; that is, he represents a state. And if Aznavour’s remarks could be contested, the authenticity of the photo could not be doubted.

Istanbul-based Armenian-Turkish newspaper Agos received a statement from Özerman, which it published in an article titled “Armenia Doesn’t Want to Believe Aznavour” [TU]. He claimed that he didn’t publish any lies, and Aznavour was aware that the conversation was “on the record”.

An update [FR] on Aznavour’s official Facebook page stated that the singer did not give an interview to Posta, and he is offended by this “reprehensible manipulation”.

CivilNet was the first Armenian media that attempted to get information from not only official sources and social networking sites, but also from the source itself — Özerman.

“I did not write anything that was untrue. He has said in the past that he doesn’t act according to Armenia’s directives. I am familiar with these expressions in separate meetings with him,” Özerman told CivilNet.

Aline Ozinian, who obtained the clarification from the Turkish side for CivilNet and Agos, says: “We were brave and the first to translate Aznavour’s interview into Armenian, understanding vey well the uproar it would cause. And then it turned out that no such interview occurred, but we had said from the beginning that the Turkish newspaper claims it took place. Our aim was to show Aznavour, the diaspora, and Armenia that the Turks took this step. That is to say, if the interview was never translated, no one would’ve known what sort of diplomatic games the Turks are playing.”

From the start, Turkish information sources are perceived as hostile in Armenia. Though there were doubts to the veracity of Aznavour’s remarks, they were substantiated in conversation with the source.

Ozinian is convinced that Aznavour could not have said such things even at an intimate lunch, Özerman does not have an audio-recording and says he put together a “collage” of Aznavour’s comments published in different occasions.

Ozinian urges people to be careful when giving interviews to Turkish journalists. “We avoid giving interviews; even during a regular conversation we ask they not publish [our remarks]. This is not the first time that remarks are distorted. And, especially, an ambassador should be careful.”

In this situation, when one party refutes the information, while the other claims it, it is expected that Aznavour’s representatives, after all, will decide to sue Posta, accusing it of defamation. It would set a good precedent.

The scandalous “interview” also highlighted the Armenian news industry’s weaknesses, first and foremost of which  is being satisfied with second-hand information. This approach is seen especially in coverage of hot topics of international significance. As a rule, we [in Armenia] consume news from Ukraine, Syria, and Turkey through the interpretation of others.

Having our own correspondents in different countries or regularly working with journalists on the ground immediately raises the reputation of the media platform.

Aline Ozinian, for example, believes what’s important is the inclination. “We found the Turkish producer because we wanted to find him. Though, of course, it wasn’t that easy,” she says.