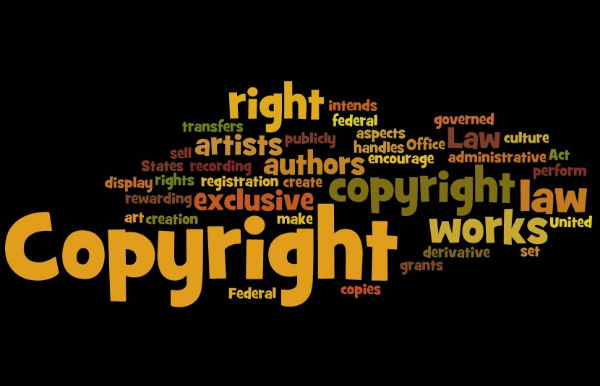 A bill regulating the issue of online news media republishing content without permission is on the agenda for the next National Assembly four-day session to be held from Sept. 9–12, 2013.

According to MP Arpine Hovhannisyan, co-author of the Addendum to the Law on Copyright and Related Rights bill [AM], the National Assembly’s Standing Committee on State and Legal Affairs has discussed the bill and given a positive assessment.

“The bill won the approval of all parliamentary factions also for the reason that the initiative comes also from news outlets, and an attempt has been made simply to address news outlets’ issues and to regulate,” she says.

The bill regulates the republishing of content from online news media. In particular, Point 2 of Article 22.1 of the bill reads:

According to Hovhannisyan, if passed, the bill will allow news outlets to protect their copyright in court. The bill also allows for compensation for damages, defined as 100 to 200 times the amount of the minimum salary.

“I would be lying if I said I have hope that there’ll be developments immediately. Simply put, the law will alert several news outlets because it sets out fines (100,000 – 200,000 AMD), but only in that case when news outlets decide that they have to take the matter to court,” says the MP.

Hetq Deputy Editor Liana Sayadyan believes that there would be no need for legislative regulation if all news outlets were scrupulous and professional in their work.

“Generally speaking, I am in favor of media representatives regulating media issues because when the authorities intervene, make legislative regulations, there’s always the fear that journalists’ freedom will surely be restricted,” she says.

Sayadyan hopes that the law will foster shaping a healthy competitive environment and regulating those issues that have arisen as a result of the activities of news websites of unknown origin and with no editorial team that pollute the sector with a copious amount of trash.

Journalists for the Future NGO President Suren Deheryan, likewise, is inclined toward self-regulation, but he finds that having such a law that, as a last resort, can com to the aid of a news outlet, is necessary.