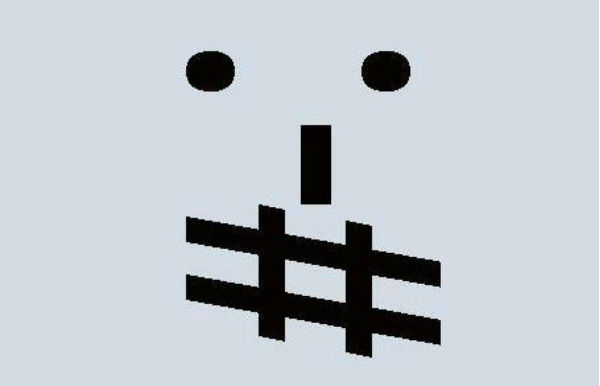 According to Barseghyan, Urikhanyan’s representative cited the MP’s busyness as the reason for withdrawing the suit.

“It was a pathetic explanation — ‘better that I work on resolving citizens’ issues and improving the situation. A Member of Parliament’s time doesn’t allow for being tied up in court processes, though online hooligans are likewise a part of the citizenry’,” says Barseghyan.

Nevertheless, the blogger welcomes the MP’s move, considering it positive.

“Admitting his mistake was a brave move,” he says.

The MP considered that the blogger’s demotivational poster harmed his honor, dignity, and business reputation.

As compensation, Urikhanyan had demanded from Barseghyan a public apology and 1 million AMD (about $2,476 USD) for defamation, 500 000 AMD (about $1,238) for legal counsel fees, and 30 000 AMD (about $74) for court fees, as well as the removal of material sullying the MP’s honor and dignity from the Demotivator.am and Blognews.am websites and social networking sites.

Now the blogger is waiting for the court ruling.

“I hope that with the court’s final ruling, the court’s previously sustained motion which obliged me to remove the demotivator from the site will be withdrawn,” says Barseghyan.