Armenian State Broadcaster to Soon Acquire New Board Member, Then Also a Chairperson 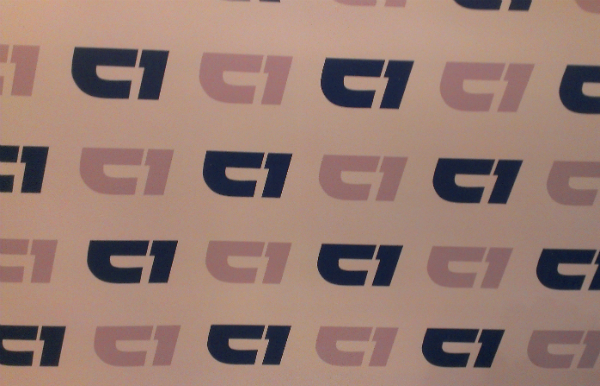 Public TV and Radio Company of Armenia Chair Alexan Harutyunyan’s term expired on Feb. 1, and since he no longer has the right to run for this position again, a call for applications was announced with the aim of filling the empty seat.

On Feb. 7, the open call was published in the Hayastani Hanrapetutyun daily newspaper. As stipulated by law, the news allowed potential contenders to submit their applications within 10 days.

The official website of the President of Armenia has issued a statement that two individuals put forth their board member applications:

The Law on TV and Radio (Chapter 4, Article 29) stipulates the next steps as follows: The President of the Republic of Armenia, according to the approved application procedure, appoints one of the winners of the competition as a board member. News about this will be published in the mass media.

Afterwards, the full board of directors will elect a new chairperson from its 5 members.