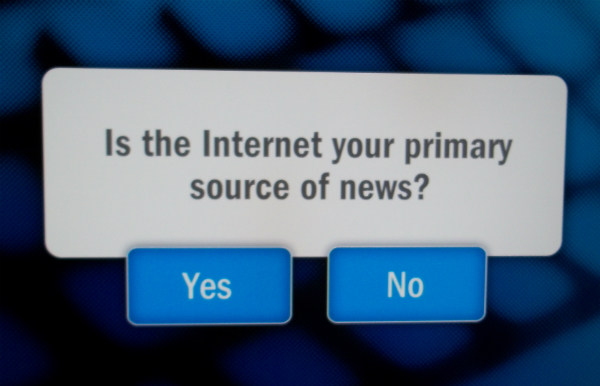 The Government of Armenia today confirmed the method of determining the internet penetration rate in Armenia.

According to the government decision, state agencies responsible for calculating the internet penetration rate — the RA National Statistical Service and the Public Services Regulatory Commission — have until Feb. 20 to present the necessary data.

By making this decision, the government admits that the current methodology of calculating the internet penetration rate is not accurate. The document outlining the government’s decision reads as follows:

“In the past, the data was collected by a methodology proposed by the International Telecommunications Union. The internet penetration rate in the Republic of Armenia using the ITU’s methodology is not accurate.”

Publishing the accurate internet penetration rate in Armenia is truly a problem. In 2011 and 2012, the ITU was using figures provided by the Public Services Regulatory Commission.

From 2000–2009, the ITU used its own estimates to arrive at the percentage of individuals using the internet, which, in 2009, was only 6.4% of Armenia’s population.

Figures provided by the Caucasus Research Resource Center (CRRC) are sometimes used as an alternative source of determining Armenia’s actual internet penetration rate. According to the CRRC, 44.7% of Armenia’s population was using the internet at the end of 2011.

The government expects that this new approved methodology will help ascertain the true number of internet users in Armenia.