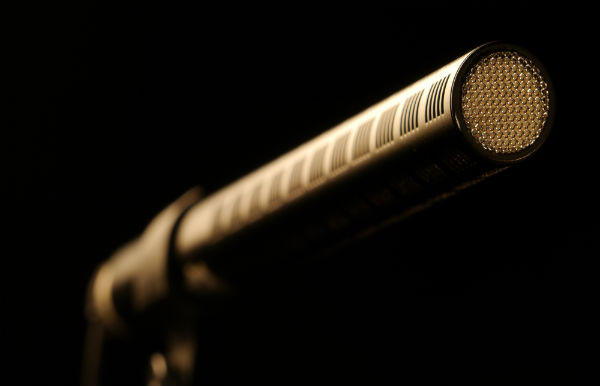 On Oct. 8, the Public Council of Armenia discussed proposals for reforms in the TV sector, aimed at ensuring the public function of television broadcasting.

The Council’s proposed reform package of 8 points includes the creation of a monitoring body as well as a new committee that will set TV broadcasting standards, both as adjuncts to the National Commission on Television and Radio (NCTR).

We asked local media professionals their opinions on the matter.

In general, around the world there’s an attempt to set some broadcasting policy standards. That’s done through a body, say, a board of trustees or experts. But, as to what extent that model will work in Armenia, I find it hard to say.

Of course, when we look at the level of pollution in Armenian airwaves, a desire arises to clean it immediately, since the airwaves are full of violence, the violation of children’s rights, and other hideous examples.

Bu, from what I managed to find out from the Public Council’s proposals, there will be an attempt in the work of developing broadcasting standards to involve state agencies, as well as implement state orders in TV programs, but such intervention doesn’t inspire confidence.

I think, also, the public is not particularly encouraged by the Public Council’s work, which is usually accompanied by clamor but yields no results. There’s the impression that the work of “cleaning” broadcasting policy is also just more clamor.

I’m not an expert on the soap opera industry, and, as a TV viewer, I don’t watch soap operas or entertainment programs. But, in my impression, playing more of a role in all these decisions is the competition among TV companies — not our ethical or other concerns.

I assume, when a soap opera’s rating begins to disturb competitor TV companies, they, through the intellectuals at their disposal, begin to fight for “standards,” which, all the same, won’t be maintained. Thus, I believe, the creation of any committee will be a mere formality.

We are very skeptical about the creation of any committee in this matter, and we don’t expect a positive outcome, considering previous attempts.

We accept that there are many problems, but, in this case, we believe that intervention is uncalled-for, and there’s no need to reinvent the wheel. There is well-researched international experience on how to solve such problems. We simply have to make use of international experience and not create new bodies or develop new rules. We are in favor of self-regulation, that the media industry itself develops norms and codes of conduct — to govern itself.