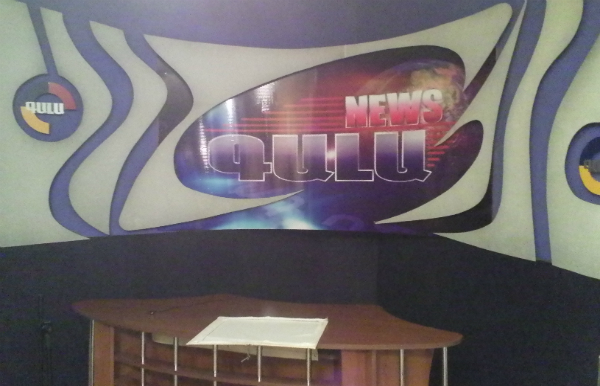 Gyumri-based GALA TV is broadening its horizons. Since March this year, the TV station has been operating a branch in Yerevan with a staff of 12 people. Soon, GALA TV will open a branch in Armenia’s third-largest city, Vanadzor. GALA owner Vahan Khachatryan would like the TV station to air news from all over Armenia, though the station currently broadcasts only in Gyumri.

Prior to opening the Yerevan branch, GALA’s film crew was constantly in the capital. There were 10–12 news stories from Yerevan aired weekly on GALA TV. The TV station’s reporters in Yerevan now prepare 4–5 news stories per day, which are broadcast on GALA TV and uploaded on the station’s website.

Khachatryan says that it was difficult recruiting journalists for the Yerevan office. “I have to be frank, the journalists in the capital don’t work as ours [in Gyumri] do. At GALA either there’s a certain style [of work] already formed or there are principles that our guys have adopted and they maintain those principles,” he says, adding that the Yerevan branch began with his own team until he was was able to recruit journalists who corresponded to GALA’s style.

There is no restriction of topics at GALA. There aren’t any editors, and the stories aren’t edited. Journalists are their own editors. Khachatryan dismisses journalists who ask “What should we film/photograph?” He says, “If a journalist doesn’t know what he should film/photograph, then we don’t need him.”

GALA TV will continue to grow, says Khachatryan. “We’re interested in broadcasting in Vanadzor, Sisian, Goris, Yerevan… I’ll be glad if we are provided with paid airtime in different cities. But judging from the style of Armenian TV stations, I think that no one will collaborate with us,” he says discouragingly. In fact, he’s convinced that collaborating with his TV station is prohibited by the Armenian president’s office.