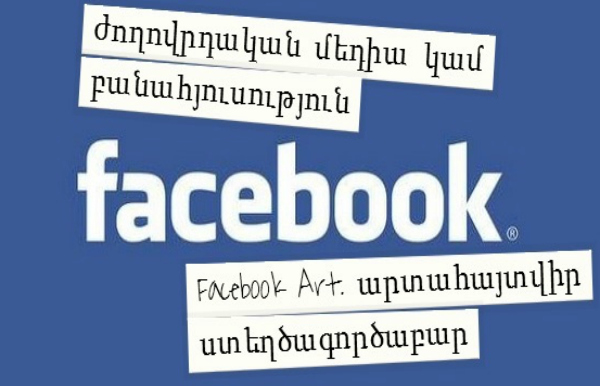 The initial response to news of Hungary extraditing convicted murderer Ramil Safarov to Azerbaijan, his pardon and promotion to rank of major, his getting an apartment and the pay he lost since his arrest, and Armenia’s severing diplomatic relations with Hungary was on Facebook. Armenians on Facebook were expressing opinions and their anger, entering into discussions and debates on the matter.

Recall, in 2004, Safarov killed Armenian citizen Gurgen Margaryan with an axe while the latter was asleep. Bot men had been participating in a NATO course in Budapest. In 2006, Hungary sentenced Safarov to life imprisonment — he served 8 years of his sentence before Hungary decided to extradite him to Azerbaijan, where he was subsequently granted amnesty.

In a matter of hours, photos, collages and posters condemning Hungary’s move and of Safarov were disseminated on social networks. Poster art, or Facebook Art, was blooming. The quickly produced photoshopped images and collages were the figurative expressions of Facebook users’ reaction to what had happened.

The media voluntarily created by users was uploaded and circulated in a matter of minutes.

There were two main angles — posters and collages of Safarov and those of Azerbaijan. 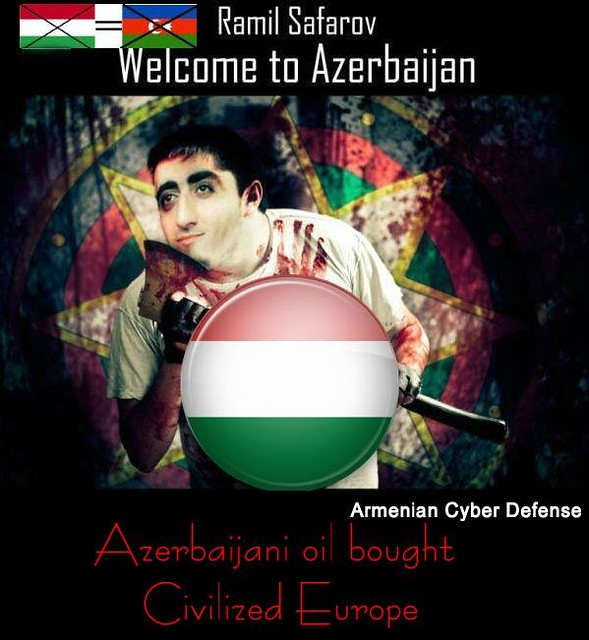 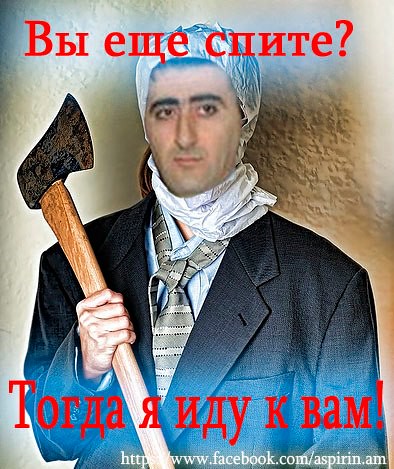 Posters and collages of Hungary: 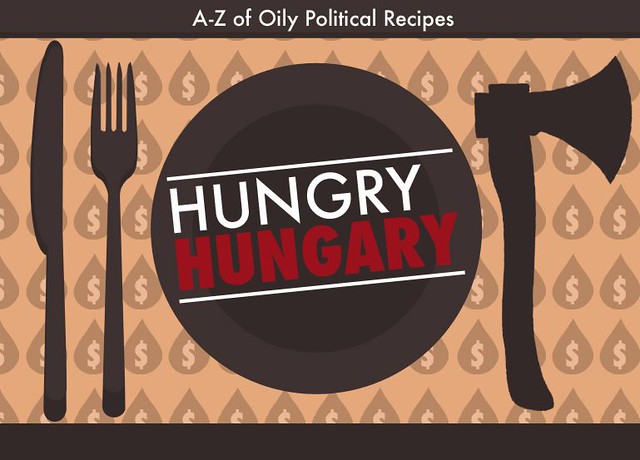 In fact, it was quite difficult to find out who were the authors of these images shared in lighting speed on Facebook. The path by which an image is shared on your Facebook Wall is not always found.

If the creators of the images used in this piece like, we will add the appropriate copyright text. Please send the corresponding Facebook link, using the comments field below.