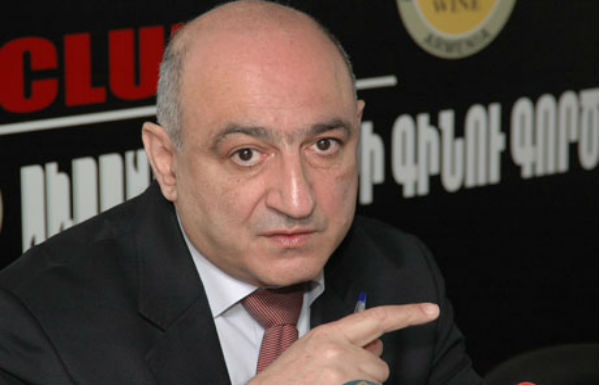 The Yerevan Press Club (YPC) has published the findings of its monitoring of Armenian broadcast media coverage of the May 6, 2012 parliamentary elections.

According to these findings, during the second stage (Apr. 8 to May 4), the broadcasters included in the report for the most part provided balanced coverage of the political parties and alliance taking part in the election, providing the 8 parties and one party bloc with mostly equal conditions for introducing the electorate to their programs and views.

“I’m surprised by how responsibly and conscientiously the TV companies are approaching election coverage in this period. This differs in a positive sense from both previous elections and the first period of this election campaign,” says Yerevan Press Club President Boris Navasardian.

According to the findings of the monitoring, H2 (the Second Armenian TV channel) more evenly distributed its coverage among political parties and the bloc, while the most difference in airtime allocated to political parties/bloc was seen on Kentron TV, where the Prosperous Armenia party had an overwhelming advantage in coverage over other parties, and on Yerkir Media, where the Armenian Revolutionary Federation (Dashnaktsutyun) had the advantage.

“The main issues are related to politicians and parties working with the media: difficulties in inviting political party representatives to interviews continues,” says Navasardian.

In the words of the YPC president, despite the balanced coverage, summing up the results of all the broadcasters that were monitored, a group of top three has emerged.