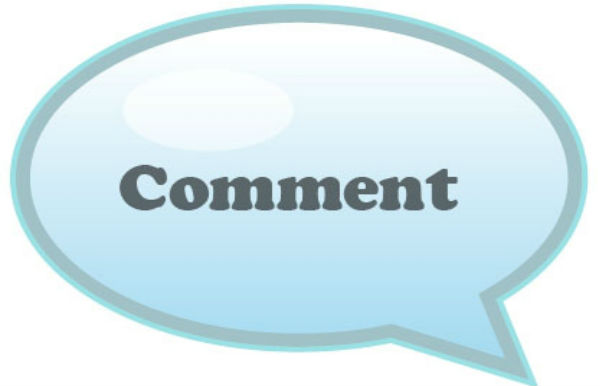 Local daily Hraparak won’t be paying 18 million drams (approx. $47,000 USD) to attorney Artur Grigoryan. A Yerevan administrative court today rejected the attorney’s lawsuit, who was asking for compensation for libel and defamation for 6 comments left by readers below an article titled “Are Citizens Victims of Dishonest Lawyers?” published on the newspaper’s online version — appraising each comment at 3 million drams (approx. $7833 USD). The court found that the lawsuit was without grounds.

This lawsuit had received great response from not only media professionals and attorneys, but also internet users. Experts say this could’ve set a dangerous precedent which could’ve led to censorship.

Anna Israelyan, editor of the online version of local daily Aravot, welcomes the court ruling and is glad that the dangerous precedent was averted — one in which a news outlet can be held accountable for opinions expressed by readers.

“I considered it a huge threat because this threat could hang over the head of any news media and social [networking] site. Let’s put aside obvious abusive [comments], which to moderate is all of our responsibility, but to try to predict or foresee whether the criticism in comments might be libellous or defamatory would turn into total censorship,” she says.

Media expert Artur Papyan finds that the court ruling is an occasion to celebrate that Armenia’s internet community was spared from harm.

“Today we can all breathe a little bit easier and congratulate one another. The incident with Hraparak was actually a catastrophe threatening Armenia’s internet arena,” he says.

In Papyan’s opinion, if Artur Grigoryan won the case, then in the near future lawsuits could’ve been launched against any blogger or Facebook user because they would then be responsible not only for their own posts, but also for comments left by anonymous users.