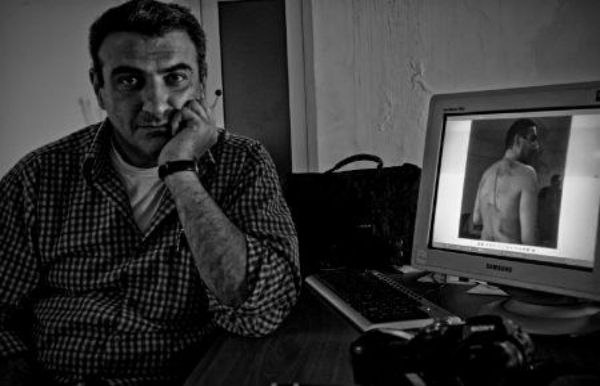 Hayk Gevorgyan, responsible for publishing local opposition daily Haykakan Jamanak (“Armenian Times”), was arrested this morning. First, he was taken to the Kentron (downtown) police station, then later moved to Nubarashen penitentiary. According to unconfirmed reports, the journalist is accused of being involved in a car accident.

Hayk Gevorgyan’s attorney, Vahe Grigoryan, was able to see his client at the police station and was assured that all was in order.

Police had been searching for Hayk Gevorgyan since Jan. 23. The journalist, however, wasn’t hiding from police and didn’t even know that he was wanted. Every day, Hayk went in to work and even entered and exited the government building without issue. Why he was arrested particularly today remains unclear.

Haykakan Jamanak editor Nikol Pashinyan considers it likely that Hayk’s arrest might be tied to his professional activities — in particular, his articles on police chief Vladimir Gasparyan.