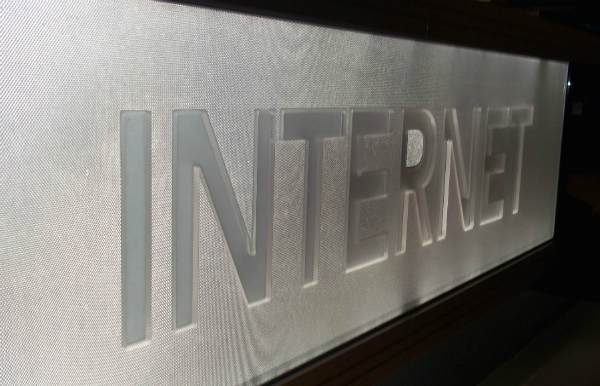 At the end of last year, Media.am published observations and hopes of editors and media experts on the challenges and expectations for media in 2012. Along with the start of a new year are forecasts on social media trends for 2012. Authoritative sites and blogs on social media have already made their trend predictions on a global scale.

But what developments can be expected in social media in Armenia? Local media experts and geeks took a moment to answer this question.

Media expert Artur Papyan, better known in cyberspace as Ditord, finds that in 2012, social media in Armenia will develop in 5 directions. According to him, appearing on the scene will be specialized curators who will use social networks to promote a specific political party or business.

Papyan predicts that an increase in political activity in the country this year will be coupled with bloggers becoming more active.

In Papyan’s opinion, QR codes, which begun to gradually appear in Armenia in 2011, this year will also appear in political advertising, posters, in taxis and restaurants, which will lead to the development of mobile sites and mobile technologies.

The media expert also predicts that creators of quality content will conquer the sector, pushing out civic journalists. The role of videos posted online will continue to grow, while discussions on social networks will lose their seriousness, as a result of the widespread use of games on social networks.

Media expert Samvel Martirosyan, known online as Kornelij, believes that there will be three paths to the development of social media in Armenia this year: the campaigning surrounding the upcoming parliamentary and presidential elections, more aggressive social marketing and advertising, and citizen journalism and civic movements.

“These are the areas that have already developed greatly in the last 1 to 1.5 years, but the new year will be a year full of public life and in which they will become one of the important areas,” he said.

Martirosyan hopes that this year, political forces will use more intelligent, positive and “clean” methods for their campaigns, unlike the childish ways of yesteryear.

“Basically that was the dissemination of press releases or controlled news agencies’ obvious and explicit campaign materials, or advertising and gossip spread by fake user accounts. Such methods won’t lead to much,” he said.

The media expert finds that social marketing in Armenia is still in the Middle Ages.

“To beg for ‘likes’ and sneak in spam is considered professional activity. But talented work is already evident in these spammers. Thus, this year I expect a competition and parade of good examples,” he said.

Martirosyan finds that civic activism last year showed that through unselfishness, not being politicized, and having a “burning spirit,” many things can be done.

“My only hope and wish is that active youth don’t become politicized and ‘economic-ized’,” he said.

Head of Corporate Affairs and Communications at Panarmenian.net Arpine Grigoryan, known online simply as Arpik, finds that the number of social media users will increase in the new year.

“Newer segments [of society] will be included and will begin to actively use social networks; for example, our parents, even grandmothers, grandfathers — people who were distant from the Internet and were quite opposed to it,” she said.

In Arpik’s opinion, new companies will begin to use social network for marketing purposes.

“More cafes and bars will begin to make special offers in Foursquare, while advertising will be more thematic,” she said.

Arpik also predicts that through using social networks wisely, it will be possible to inform the public about their rights and encourage them to vote, while during elections, social media can be used as a tool to draw attention to fraud.