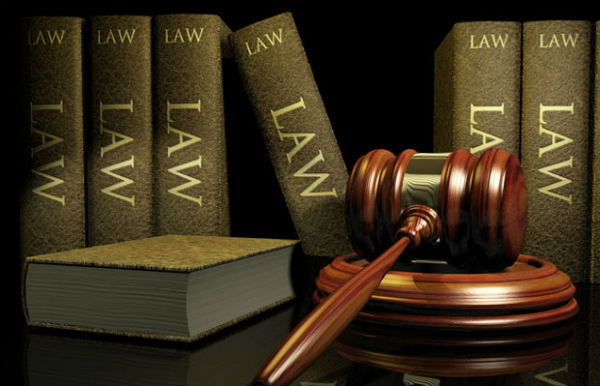 Local daily Jamanak must pay 3 million drams ($8,000 USD) to the family of former president of Armenia Robert Kocharian. Such a decision was made by Armenia’s Civil Court of Appeals, which upheld a lower court ruling that partially sustained Bella and Sedrak Kocharian’s lawsuit against Jamanak, exacting the 3 million from Jamanak as compensation for damages caused to the plaintiffs’ honor and dignity by publishing material deemed to be defamatory and libellous.

According to the newspaper’s representative, attorney Nikolai Baghdasaryan, the appeals court was biased from the start when it ruled against suspending proceedings and the motion to appeal to the Constitutional Court with a request to recognize provisions of the Law on Libel and Insult as being unconstitutional.

Appealing to the Constitutional Court with the request to consider unconstitutional the provisions of the libel law, which became reason for the increasing number of libel suits against local papers, will be Armenia Human Rights Ombudsman Karen Andreasyan.

Andreasyan has declared that the complaints resulting from the current application of the law prove that as in other areas, so too in the area of freedom of speech, a nefarious judge discredits a good law as well as Armenian legislation.

“If the Constitutional Court doesn’t recognize the provisions of this law as unconstitutional, it will mean that the fight against this law will end. The Ombudsman’s move is a move contracted with some [state] bureaus or another, which is why I believe that they won’t refuse it — in order not to put the Ombudsman in a ridiculous situation,” she said.

She finds that considering provisions of the law unconstitutional might play a positive role particularly in the period ahead of elections, when strings of lawsuits against newspapers might cease for some time and newspapers will be able to “take a breather.”

President of the Yerevan-based Committee to Protect Freedom of Expression (CPFE) Ashot Melikyan, however, is not pinning his hopes on the provisions of the law being recognized as unconstitutional.

“The provisions, of course, are in need of reform — numerous statements have to be clarified, but I doubt they’ll be considered unconstitutional,” he said.

According to him, it’s very important to seriously engage with the court on those occasions when judges are barely examining cases and immediately sustaining those suits launched by Members of Parliament and oligarchs.

“Such judges must be held accountable — besides, this process can be initiated by the Human Rights Defender,” he said.

The CPFE President finds that work must be carried out with politicians as well: to explain to them that since they are in politics, attention in the press is only natural and they have to be more tolerant.