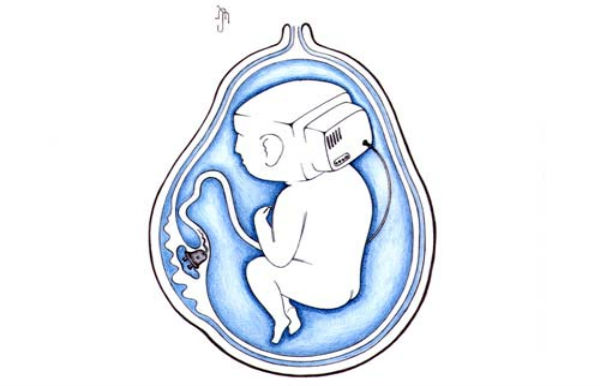 The working group on making amendments and additions to the Law on Television and Radio established by Armenia’s Human Rights Defender has completed its work. The amended draft law has been sent to the National Assembly for discussion. NGO representatives who are members of the working group argue that the work was completed prematurely: several important issues have not been subject to discussion and necessary analysis.

Internews Media Support NGO Executive Director Nune Sargsyan, Yerevan Press Club President Boris Navasardian, and Association of Audio-Visual Reporters NGO President Arzuman Harutyunyan have issued a statement in which they express their concerns regarding the amended version of the law, considering it incomplete since proposals by experts, including comments by Council of Europe and OSCE experts, have not been fully or minutely taken into consideration.

“This situation places the initial and pivotal purpose of the work in doubt, contributing so that the RA National Assembly accepts a qualified law,” reads the statement.

According to Yerevan Press Club President Boris Navasardian, the opinions of international experts and local organizations have not been sufficiently examined and considered.

“It seems to me that there was a certain haste in presenting this bill to parliament, so that it could be demonstrated to the international and local community that the work was completed and we’ve moved on to a new stage, since public attention on the Law on Television and Radio is quite large; it seems to me, this was advantageous for our authorities,” he said.

According to head of the Public Relations and Information Department at the RA Human Rights Defender’s Office Shake Avoyan, the working groups’ schedule of activities was established at the end of March and a 15-day period was provided for suggestions and comments.

“No suggestions or comments were received during the 15 days. Prior to that, there were lively discussions with the OSCE and Council of Europe experts, they agreed to the amendments with NGO members, and on Apr. 30 the results of the working group were summarized. OSCE expert Andrei Richter, in an interview, deemed the bill nearly complete and consistent with a democratic public,” she said.

NGO experts continue the work of amending the law: they intend to present their version in a separate package to the RA National Assembly at a later date.

The working group on the issue of legislative reforms regulating Armenia’s transition from analogue to digital broadcasting was established last September by a proposal by Armenian President Serzh Sargsyan, headed by then RA Human Rights Defender Armen Harutyunyan, after parliament, in a special June session, approved amendments to the Law on Television and Radio proposed by the government.

After approving this bill, in 2011, the number of channels broadcasting in the Armenian capital dropped from 22 to 18, which, according to experts, was a blow to diversity in programming, which even without this is considered to be of low quality.

A number of authoritative local and international organizations criticized the amendments made to the RA Law on Television and Radio, insisting that the amended law doesn’t create sufficient conditions for ensuring diversity in the broadcasting sector, that it is intended not for the future, but rather ensures the status quo of controllable airwaves existing in the television market and advantageous for the authorities, and it will become a huge obstacle for the development of not only television, but also independent satellite and internet broadcasting.