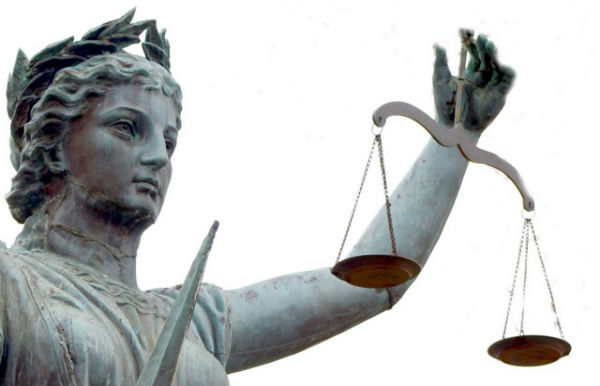 At today’s court session, MP Ruben Hayrapetyan’s representation, attorney Gevorg Gevorgyan didn’t make an offer to Hetq journalist Grisha Balasanyan’s attorney to settle the issue; moreover, he said that the journalist, calling the MP, intentionally violated his client’s right and “kindled the flames, which lead to uttering the [vulgar] expressions.”

Recall, on Feb. 2, Hayrapetyan had cursed Hetq reporter Grisha Balasanyan when the latter had called him to ask what moral damages he had incurred after a story published by local daily Haykakan Jamanak (“Armenian Times”), which he had taken to court. Balasanyan subsequently launched a civil suit against the MP with the Court of First Instance of Avan and Nor Nork Administrative Districts.

Hayrapetyan’s attorney does not accept the claim with which Balasanyan is asking the court to mandate the MP to apologize and pay 1 million drams in compensation for damage caused to his honor and dignity as a result of libel.

Gevorgyan said that an individual’s honor and dignity is defended by Articles 19 and 1087 (Section 1) of the RA Civil Code, which state that libel is a statement made publicly against an individual.

“Statements made publicly are subject to defense, but that Ruben Hayrapetyan, if we conditionally accept that it’s been proven, made certain statements to the plaintiff, then from the evidence submitted by the plaintiff it’s clear that these were made not publicly, but during a telephone conversation,” he said.

According to Gevorgyan, there is nothing in the Civil Code that can defend against libelous statements not made publicly, while according to Article 42 Section 2 of the Armenian Constitution, no one can bear responsibilities which are not defined by law — which means that Ruben Hayrapetyan in no way can be held accountable.

The defense attorney insists that the journalist has violated the respondent’s right by recording the phone conversation without his client’s permission, as a result of which the MP cursed out of anxiety.

“Calling the first time, the plaintiff didn’t say that he’s recording [the phone conversation]. After the second call, the plaintiff, being asked whether conversation is being recorded, responded yes. Imagine the person’s state when he picks up the phone, talks — no one has the right to record him without his agreement — and the other without shame, responds, ‘yes, I’m recording, I’m violating your right.’ Naturally, for one who has health issues and finds himself in a tense, jittery situation, these circumstances led to anxiety and maybe he could not control himself, if [vulgar] expressions were made,” said the MP’s attorney.

Gevorgyan also said even in the case of insulting an MP, Balasanyan should’ve appealed to law enforcement bodies and the courts and not publicized even a part of his phone conversation with his client, which, in their opinion, the plaintiff didn’t have a right to publish.

The defense finds that the plaintiff’s aim is to damage Hayrapetyan’s good name. Gevorgyan also stated that the phone conversation in question cannot be submitted as evidence as it was conducted privately.

Gevorgyan refused to answer the following questions by Balasanyan’s representation, attorney Vahe Grigoryan: Did the phone conversation noted in the lawsuit take place? Which right of Ruben Hayrapetyan’s was violated by calling him? When a journalist speaks with any given person, does the defense think that the journalist is doing so to fulfill his personal needs and that it will never be published anywhere, and that the journalist’s activity is simply to gather information and not to publish it? During this trial, what legal significance does it have that the plaintiff’s conversation was published in the media? Can the defense attorney comment on the section of the insults that were hurled at the plaintiff after duly informing the defense that the conversation is being recorded?

Grigoryan’s motion for more time to present additional evidence that directly prove the defense really insulted the plaintiff was granted. The trial is postponed to May 12.