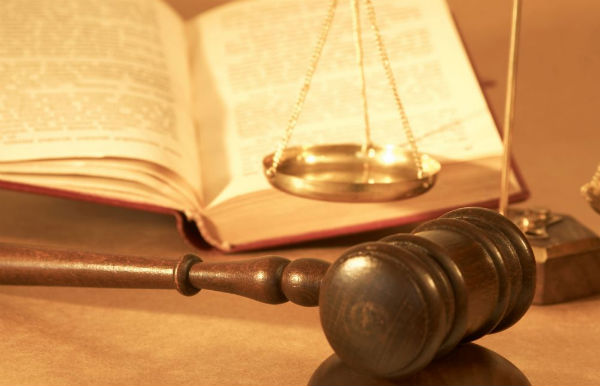 A Yerevan court today sustained a motion by local daily Hraparak to unfreeze the newspaper’s bank account and assets.

“The daily will be able to continue its activities unfettered and be published every day,” said Hraparak chief editor Armine Ohanyan.

As previously reported, second president of the Republic of Armenia Robert Kocharian had taken Hraparak to court for an article published on Feb. 12 he says harms his honor and dignity. Apart from demanding a retraction and a compensation to the tune of 6 million drams (about $16,200 US), the plaintiff had also asked the court to freeze the newspaper’s bank account and assets.

Now another local daily, Yerkir, finds its assets frozen as a result of a ruling by the Court of General Jurisdiction of Kentron (“Center”) and Nork-Marash Administrative Districts of Yerevan.

Yerkir editor Bagrat Yesayan is amazed that such a motion wasn’t made at the first preliminary hearing, which took place on Mar. 25. The court ruled to freeze the paper’s assets on Mar. 31.

“In any case, it hasn’t affected publication of the paper,” he said.

Attorney Lianna Grigoryan, who’s representing Yerkir in the case, believes the motion to freeze her client’s assets were made after the first court session.

“There was no such motion attached to the lawsuit; if such a motion was made, it would probably have been publicized at the previous court session, and if it wasn’t, then it’s assumed that it was put forth afterwards,” she said.

The attorney notes that they don’t even know whether a motion was made or not, and if it was, was it sustained in full or in part?

“We found about this when the [RA Ministry of Justice] Compulsory Enforcement Service employees came to the editorial office,” she said.

Grigoryan also notes that in civil cases, freezing assets is a natural phenomenon; it is carried out within the limits of the law, in order to secure the cost of the claim.

As previously reported, Yerkir is being sued by MP Tigran Arzakantsyan.The Republican Party of Armenia MP is demanding 3 million 568 thousand drams (about $9,643 US) in compensation for damages as a result of insult and libel in an article as part of a series titled “131 Faces and Masks” in Yerkir’s Jan. 13 issue.