‘Self-Censorship was Practiced in Armenia’s Press Throughout the Year’ 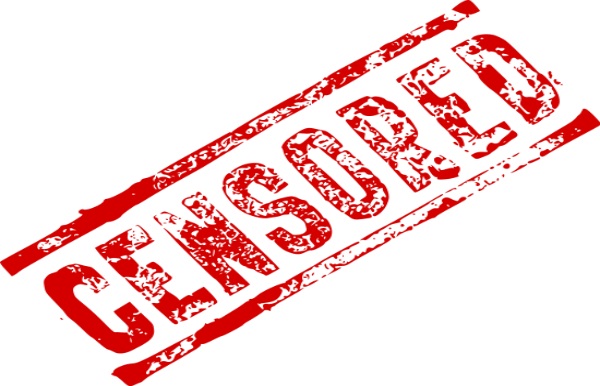 On Apr 8, the US Department of State published its annual human rights report. The 2010 Human Rights Report included a section on Armenia which, among other issues, addressed freedom of speech and press freedom in the country. This section is noted, in part, below:

“The constitution provides for freedom of speech and of the press; however, the government did not always respect these rights in practice. There continued to be incidents of violence and intimidation of the press and press self-censorship throughout the year. The media, especially television, continued to lack diversity of opinion and objective reporting.

“Domestic and international observers expressed concern substantive changes to media legislation enacted during the year, in connection with the country’s planned switchover to digitalized broadcasting, could reduce media pluralism and citizens’ access to diverse information and opinions.

“Individuals could generally criticize the government publicly and privately without fear of retaliation; however, media outlets, particularly broadcasters, feared reprisal for reporting that was critical of the government. These reprisals included the threat of losing a broadcast license or of a selective tax investigation, as well as loss of revenue when advertisers learned an outlet was in disfavor with the government. This fear of retribution led to a high degree of self-censorship.

“The print media generally expressed a wide variety of views without restriction but remained influenced by economic or political interest groups or individuals.

“Greater plurality of opinion existed in online publications, although the readership of online media remained limited, especially outside Yerevan.

“Newspaper circulation remained very limited, as was the audience for the country’s 20 radio stations, of which three were public and two were broadcast from abroad.

“Only the state-owned Public Television (H1) had nationwide coverage, although several other stations were able to broadcast beyond their home regions. Most stations were owned by pro-government politicians or well-connected businessmen, factors that continued to prompt journalists working for them to practice self-censorship. Major broadcast media outlets generally expressed pro-government views and avoided editorial comment or reporting critical of the government.