How the Media can Continue to Work Under Pressure: A Public Forum 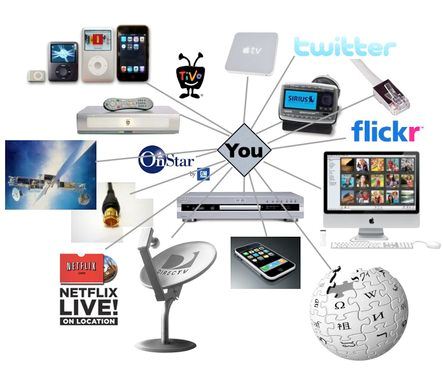 We can’t change anything in television stations if we don’t change anything in our country. This opinion was expressed at the open public form organized by the Civilitas Foundation called “Toward a Professional and Independent Media,” which explored the ways that journalists and news outlets can remain professional and responsible even under pressure from continuing financial and political limitations.

“Our country’s political arena is in a terribly volatile state. And all this, which we now have as well in the media, is secondary to the issue. The priority should be stabilizing the political situation. In such conditions, to wait for news outlets to begin some sort of fight, it seems to me, is wrong. Every news outlet, everyone living in Armenia must do that which is required of them, and do it well, as his conscience tells him to,” said Gyumri-based GALA TV Executive Director Karine Harutyunyan.

Gegham Baghdasaryan, the executive editor of the Stepanakert-published Analyticon Journal, observed that the issue is that the journalistic field cannot wait till the country stabilizes, since the country won’t stabilize without a regular informational arena.

“When you dig deeper into this issue, you come before the well-known question of ‘which came first: the chicken or the egg?’ The way out is to stabilize by developing each other, together, so that all the sectors try to become stable,” he said.

The speakers at the forum affirmed that nearly 80% of Armenia’s population receives its information from TV broadcasts, which is completely controlled by the government. They noted the future belongs to the internet, which is not yet controlled, though in Armenia there is the problem of internet access.

“There’s still a way to go till that time when the internet in Armenia will push television out at least to some extent, because internet in Armenia, in the first place, is quite expensive: many don’t have a 3–4MB per second internet connection at home and the possibility of rapidly viewing videos posted on news sites,” said Armen Melikbekyan, co-founder of the Independent Journalists’ Network NGO which operates the news site Epress.am.

Speaking of the government’s policy to “punish” news outlets, the speakers also addressed lawsuits against newspapers, in particular the case of the three MPs vs. local daily Haykakan Jamanak, in which the court charged the paper to pay each plaintiff 2 million 44 thousand drams (about $5,600 US) in damages. Baghdasaryan said this is a new type of censorship.

“The way to censor is dictated by the ruling authorities every time. It’s impossible now to use traditional censorship. Some like a new financial-economic censorship has appeared now, and through such sentences, they try to shut the mouth of this or that news outlet,” he said.

Baghdasaryan noted that this type of censorship has many possibilities and is quite dangerous, once again emphasizing that the future belongs to alternative resources.

The executive editor of Analyticon Journal also noticed that the ruling authorities today are already thinking about how to restrict freedom of speech in this arena. So the internet community has to be prepared.