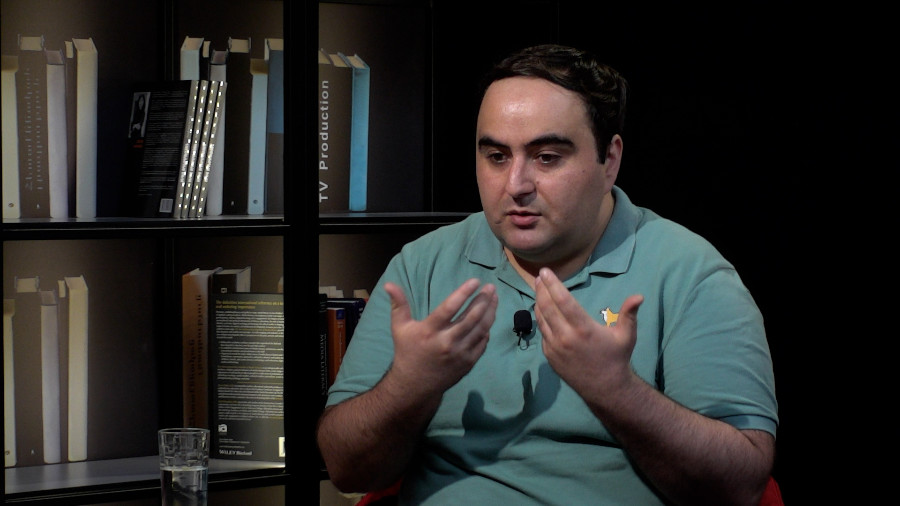 Factor TV journalist Robert Ananyan noted that sometimes the media mistakenly thinks that people are media-ignorant and do not notice lies. In his opinion, the most important thing for a journalist is not to deceive people.

Speaking about the reasons for distrust in the media, Robert mentions the insufficient transparency of funding and corruption in the field. The journalist is convinced that there should be an honest conversation between journalists on these topics.