In The Library: Hayk Mkrtchyan 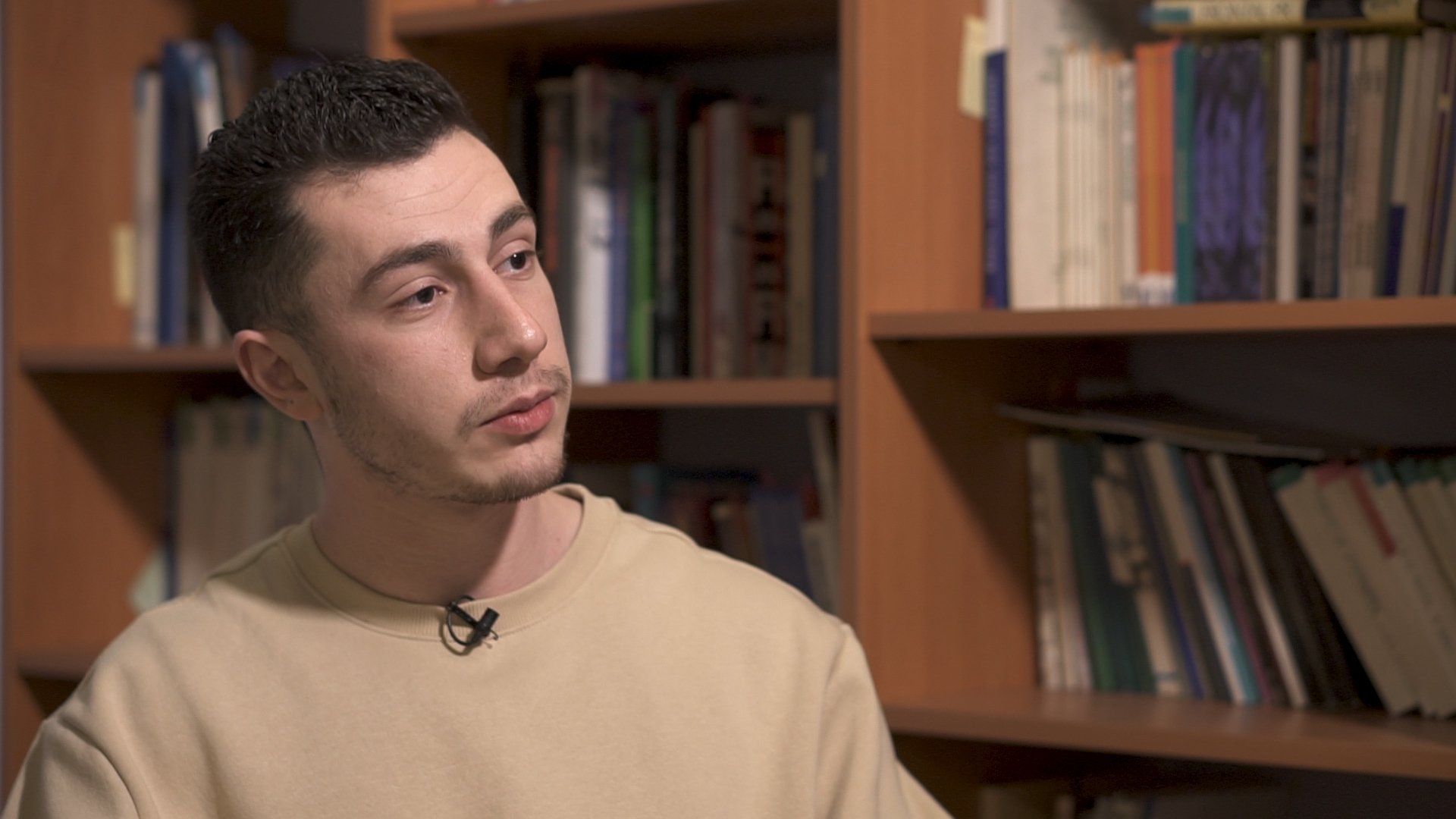 Vlogger Hayk Mkrtchyan has many followers on social networks, he posts 8-10 posts a day on Facebook, and tries to respond to everything, “I quickly write whatever comes to mind,” he said.

He calls many statuses “humorous” and uses them to understand the public mood.

“Status-writing” is also a starting point for him in business, as he gets suggestions for scriptwriting and creating games. He is convinced that status is also money. But not like fake armies, but for the marketing of brands or ideas.

“I never advertise what I don’t believe in,” he said.

Hayk interprets Prime Minister Nikol Pashinyan to be the most popular status-writer to write posts on social networks.

“In my opinion, there is more focus on his own family, children, and himself overall, rather than the state. The Prime Minister has a huge resource, but you don’t know what he’s doing with it.”

Hayk Mkrtchyan would like to see more quality content distributed by the Prime Minister-Blogger (not Hrag but Komitas), useful information to young people, discussion of ideas and less focus on light, small and narrow viewpoints.

People need to be able to express themselves without fear of being overwhelmed by criticism.