In The Library: Davit Alaverdyan 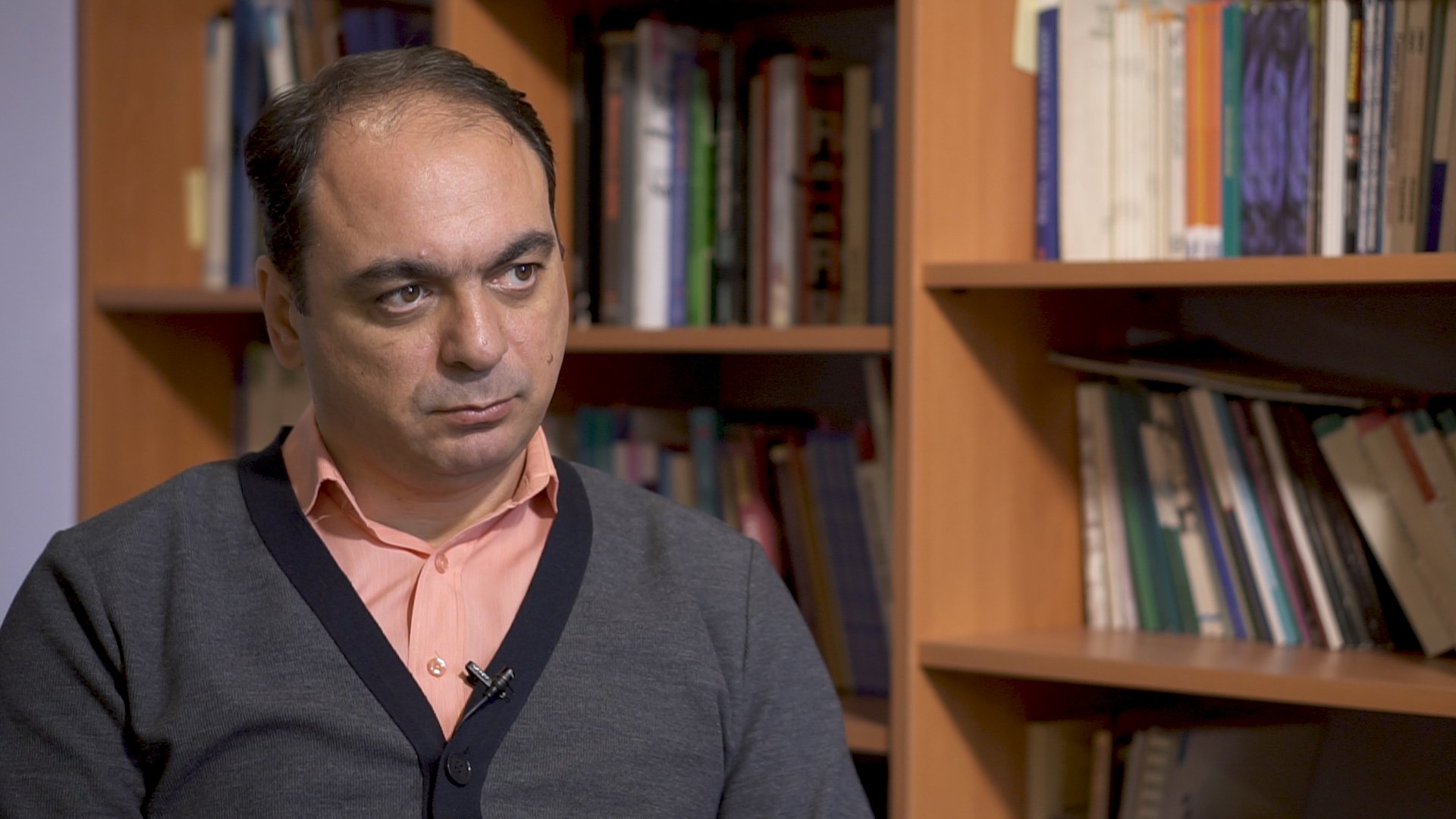 Editor-in-Chief of Mediamax David Alaverdyan was one of the three journalists who visited Azerbaijan on November 17-21.

David was most interested in the question of whether the Azerbaijanis were preparing for war or peace.

According to his observations, Azerbaijani journalists perceive themselves as information warfare fighters.

“And we said we didn’t feel that way,” he said.

As an expected outcome that will help “break the ice,” he notes the denial of certain myths and the study of new myths, which arise from reading each other’s press.

“For example, the myth that all Azerbaijanis hate all Armenians was denied. Yes, there is enmity, but I have not seen hatred,” he said.

In his opinion, a strong military-patriotic education in Azerbaijan starts as early as kindergarten, and in our country, this is less pronounced, as our educational system is more liberalized and developed.

Azerbaijan is more inclined to spend money to educate its students abroad, while in Armenia it is the opposite.

David Alaverdyan confesses that he would like to have the opportunity to work as a journalist in Azerbaijan. That is to say, take interviews with ordinary Azerbaijanis.

“But that will probably be done by the next journalism groups.” 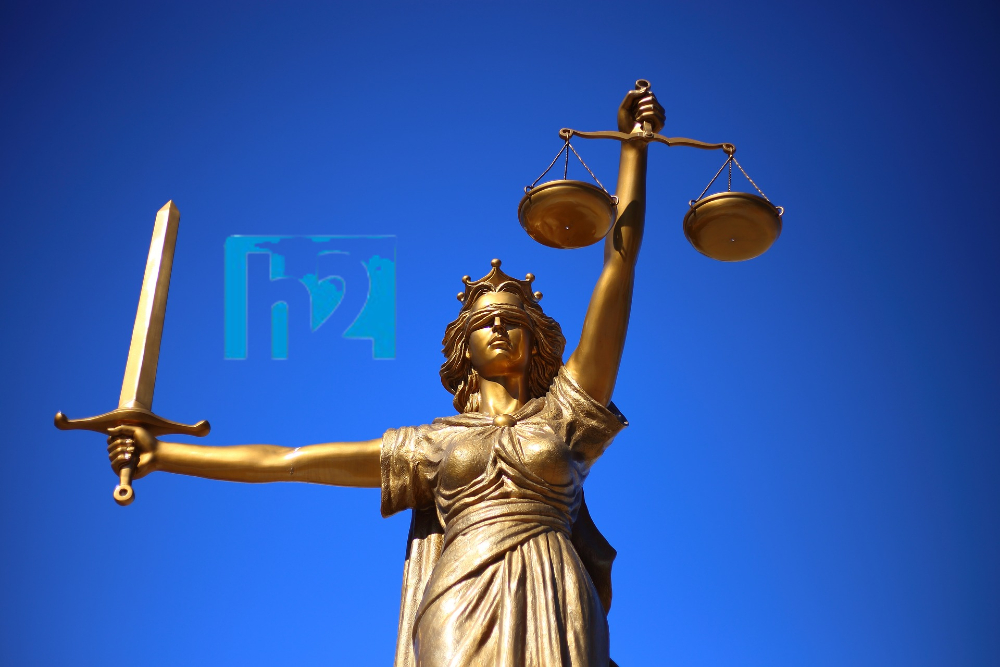 A Lawsuit Over A Slot Contest
Nune Hakhverdyan
Verified 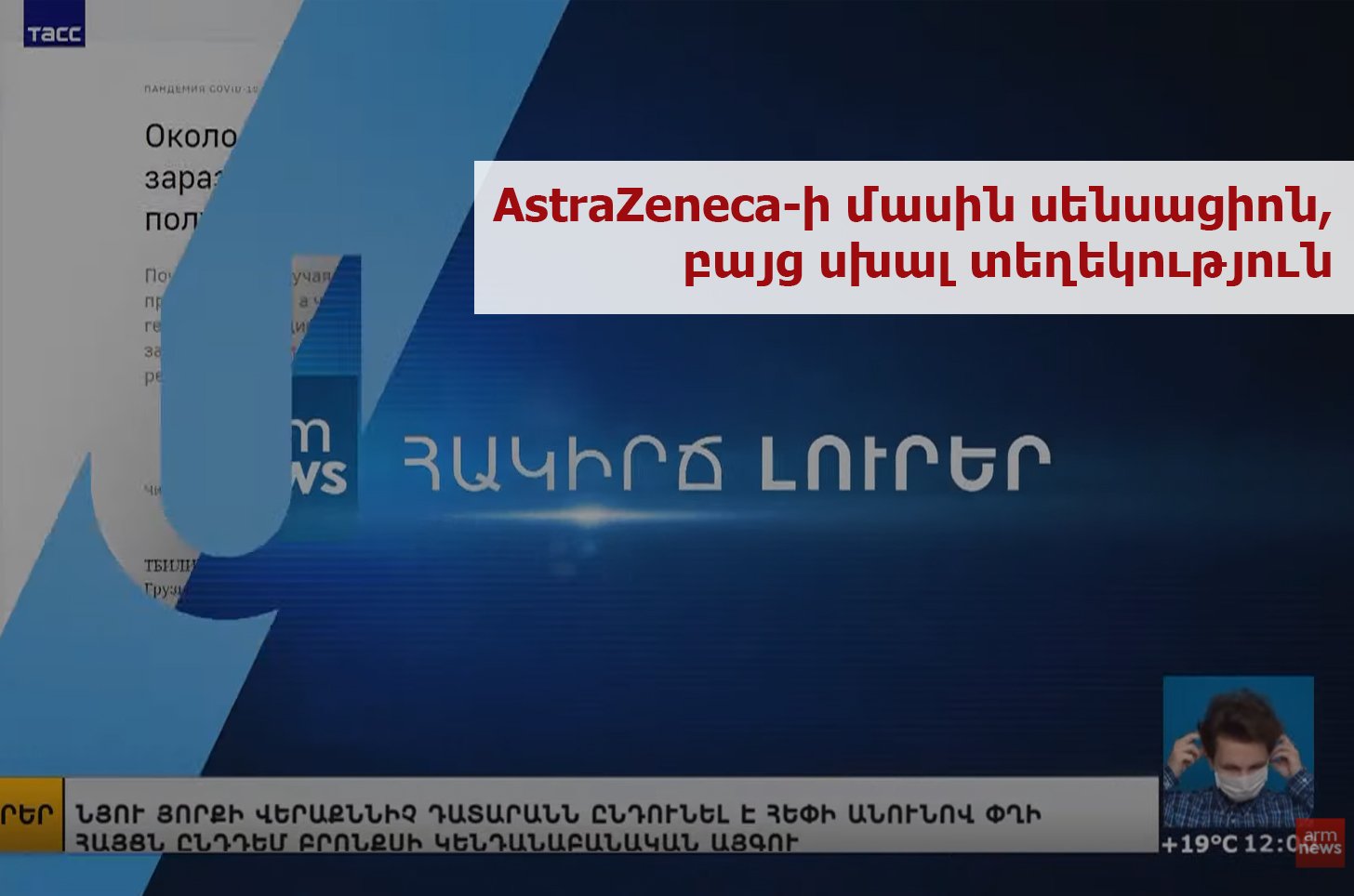 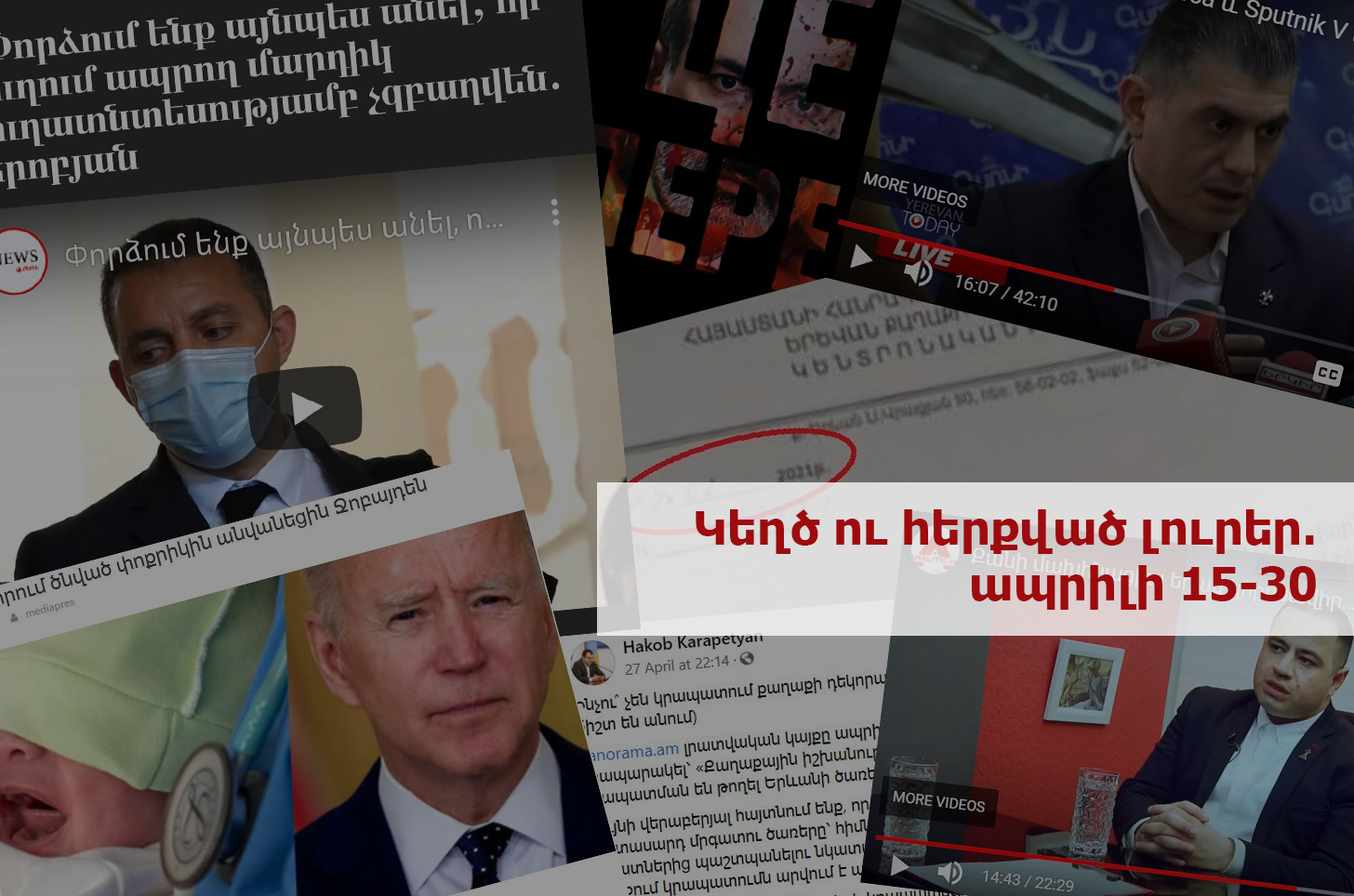 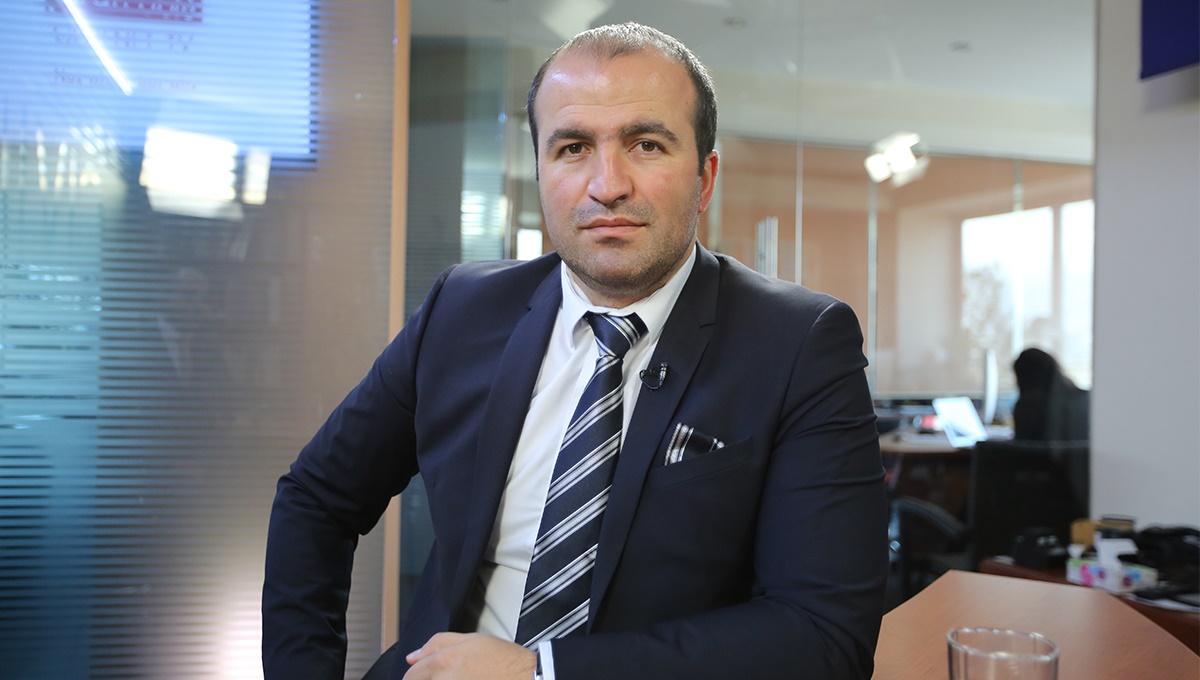 “When Serious Experts Refuse To Appear In The Media, Our Work Suffers”
Nune Hakhverdyan