In The Library: Arsen Kharatyan 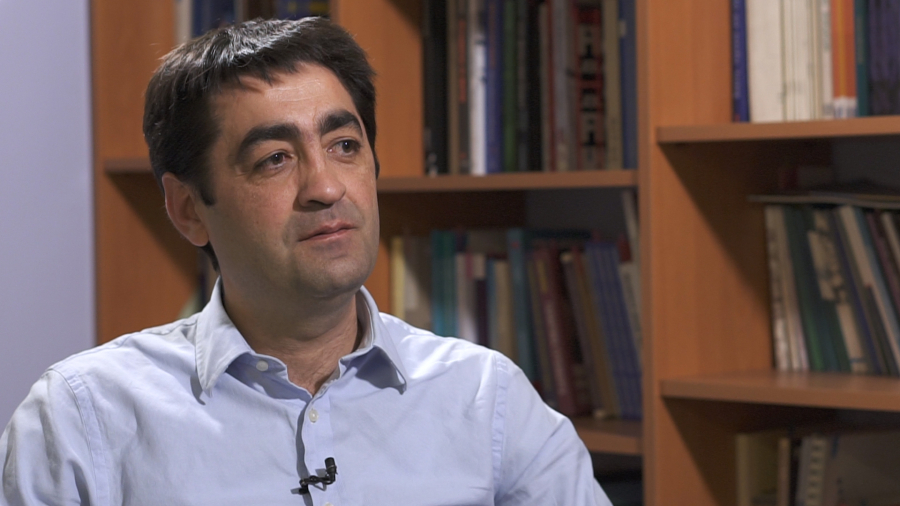 Arsen Kharatyan, editor-in-chief of Channel Media, believes that using the media as a “soft power” is accepted worldwide and Armenia is no exception. The Russian Federation, the United States and others have an influence here. “Where is Armenia’s soft power?” asks Arsen Kharatyan.

According to Arsen Kharatyan, Armenia should solve the problem of telling the world about Armenia.