In The Library: Arthur Papyan 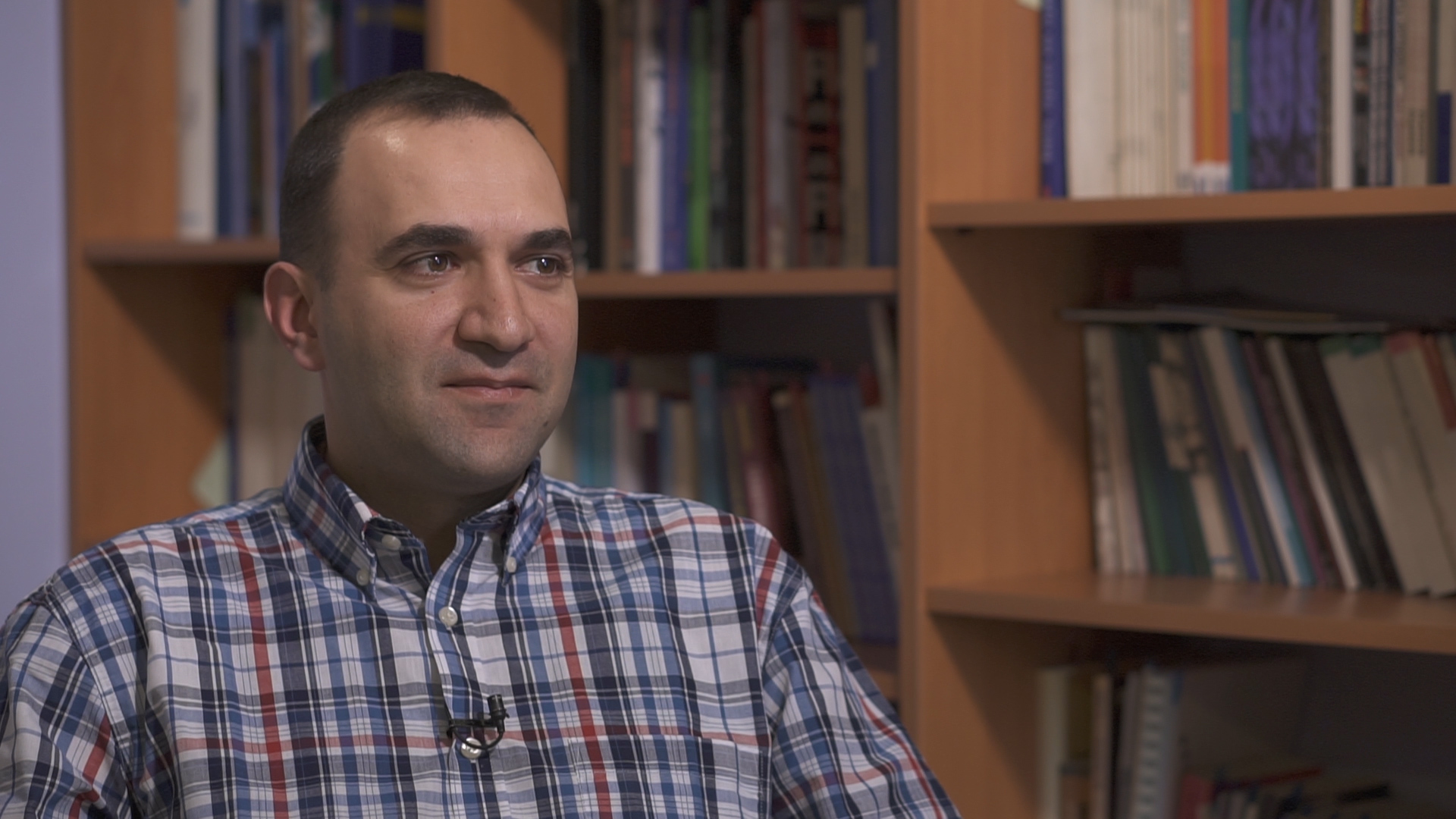 Arthur Papyan, the co-founder of the Civicert Initiative, considers that the attempt at Internet restriction and surveillance is dangerous.

Recently, it became known that the Public Services Regulatory Commission has such a project.

“I think this document will create an unnecessary burden and give the state a great opportunity to commit abuse. It will give levers, the role of which is unclear at this time,” said Arthur Papyan.

According to him, it is a threat for providers, the international image of Armenia and users whose personal data, correspondence, and addresses can be accessed by law enforcement agencies as a persecution tool.

For example, by law, a journalist may keep his source confidential, while under this draft they will be required to disclose the source.

Artur Papyan is concerned about the fact that this project was accidentally leaked, and there have been no serious discussions. The Commission responded only after a public outcry.

He does not rule out that restrictions on Internet freedom may be linked to political developments, especially since we are entering a new election phase two years later.

“After all, our country changed a year and a half ago because of internet freedom. And what are you afraid of now? That it will change again? We, as citizens, are not afraid of that,” he said.