In The Library: Vaghinak Ghazaryan 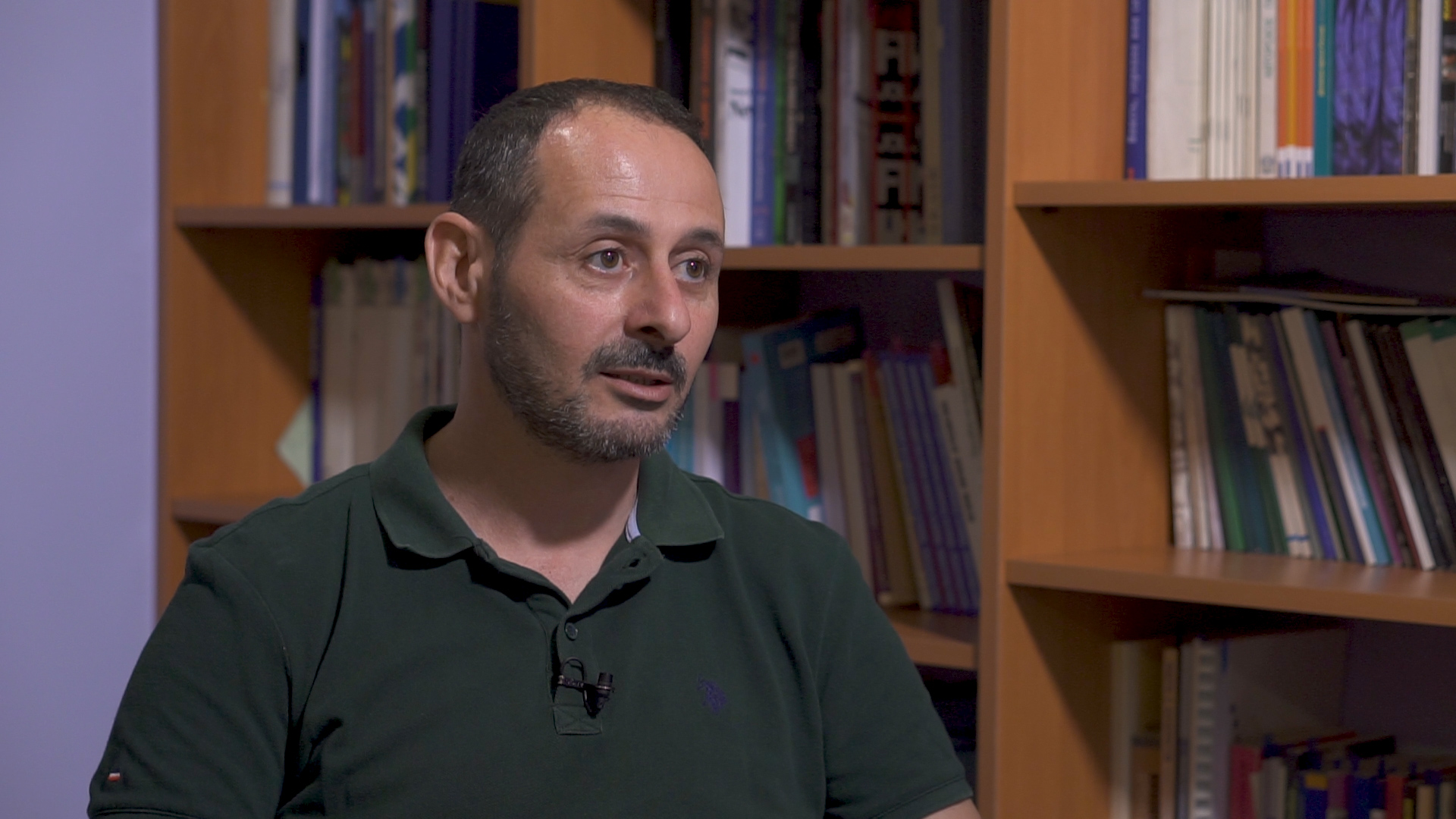 Photographer Vaghinak Ghazaryan’s project for the 4plus platform took a very long time. First, he studied his hero, followed their daily routine for about two months, so that he would be able to shape the story of one person.

“The important thing is for the photographer to go unnoticed,” he said.

He was curious about how the final material was edited, as he often had to give up the most beautiful images in favor of those which at first glance seem unimportant.

“The text and image must complement one another. I have a lot of trouble writing text, but I’m learning,” he said.

“It’s always easier to record a market that is exotic than a supermarket. Everyday life, where there is nothing special about it, is the “supermarket” of life,” said Vaghinak Ghazaryan.

According to him, there are a lot of photojournalists in the media field now, which means that the demand has increased.