In The Library: Artak Yeghiazaryan 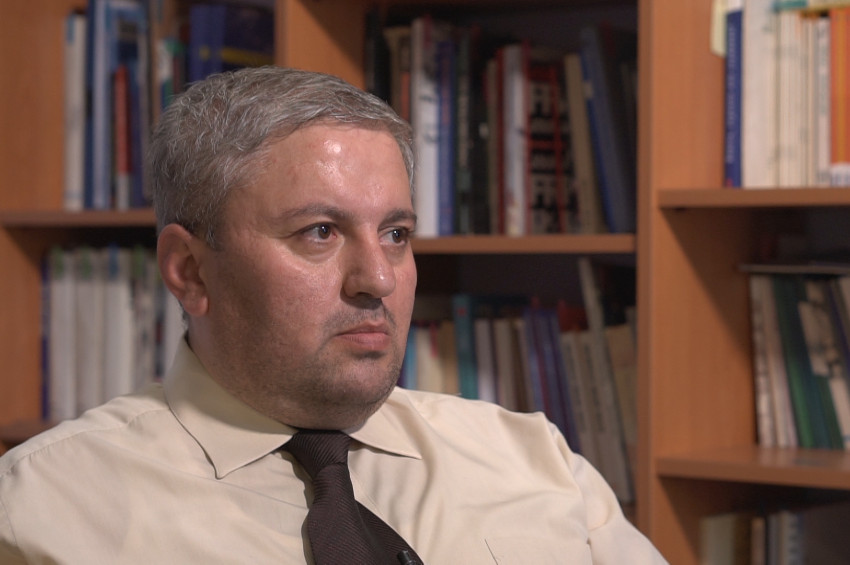 The mass disruption of electricity supply in Armenia on July 10 also affected media outlets. 1in.am news reporter Artak Yeghiazaryan says that first, they tried to understand the scale of the accident and distribute only accurate information.

“Media outlets which are used to crisis situations were all working in a restrained and coordinated manner. There were some media outlets that were actively involved in all possible superficial versions (about the accident), but I do not think it was a big deal.”

Artak Yeghiazaryan thinks that state structures could work more efficiently in informing the population about the accident. According to him, after the accident, the media should talk about what standards of work in emergency situations have not been preserved and who are guilty of it.