In The Library: Anna Kostanyan 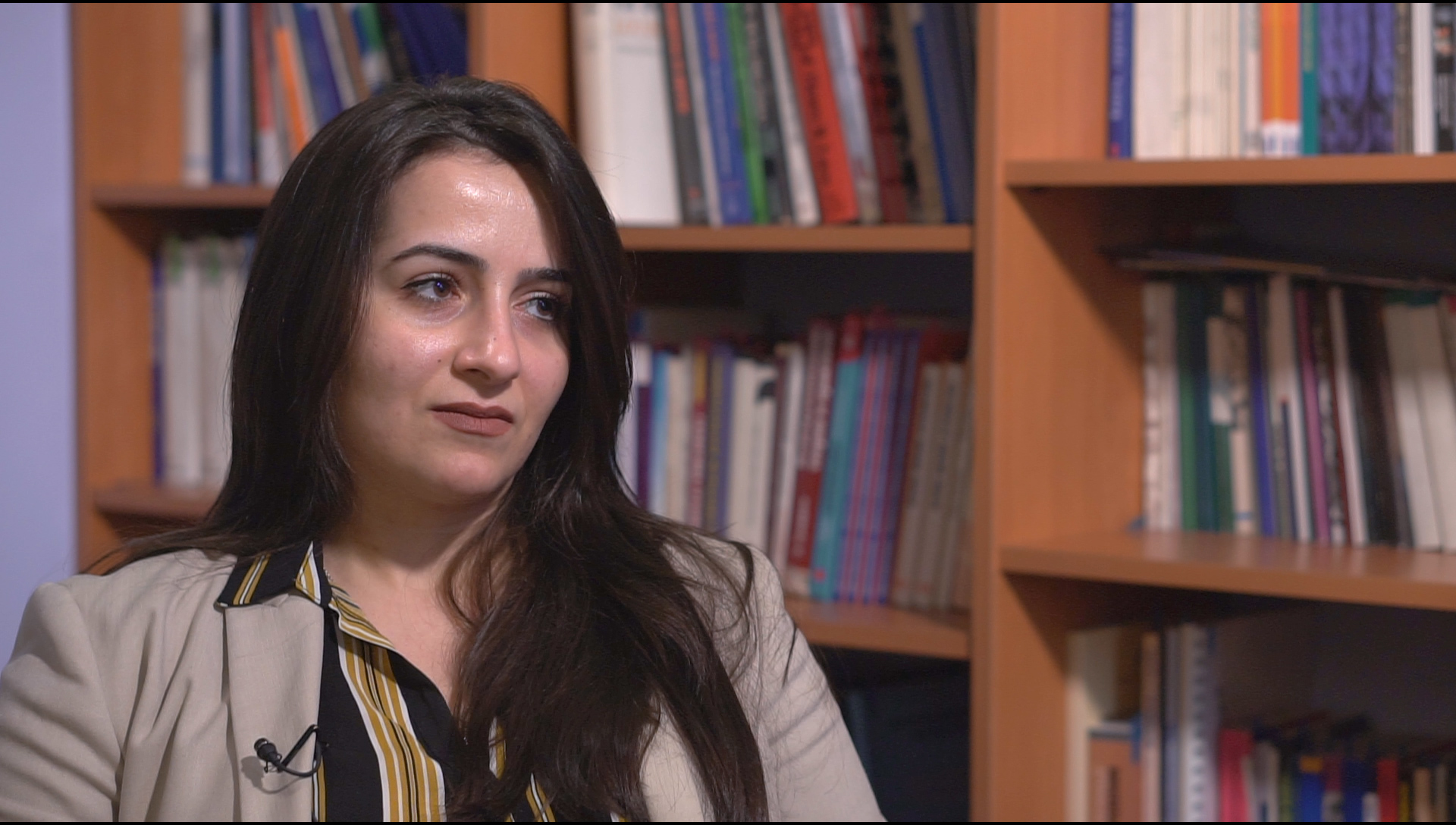 Anna Kostanyan, a member of the Bright Armenia faction of the National Assembly, saw the quality of television and radio broadcasting and asked herself what the ultimate goal of the broadcast is.

She was especially concerned about TV series.

“Despite the fact that low-quality series are being released in Armenian, nevertheless, they are not released in clean, pure Armenian. I think this is a problem that needs to be settled.”

She suggests creating commissions, which will not hinder the work of the channels but will assist them.

In her opinion, the use of slang attests to the low level of TV series, and the content of some series are “mildly put, unacceptable.”

“The law clearly states that the content should meet certain standards,” she said.

Speaking about “certain standards,” Anna Kostanyan adds that she has not talked to any representatives of private channels yet, but wants the content to be reviewed.