In The Library: Mher Ghalechyan 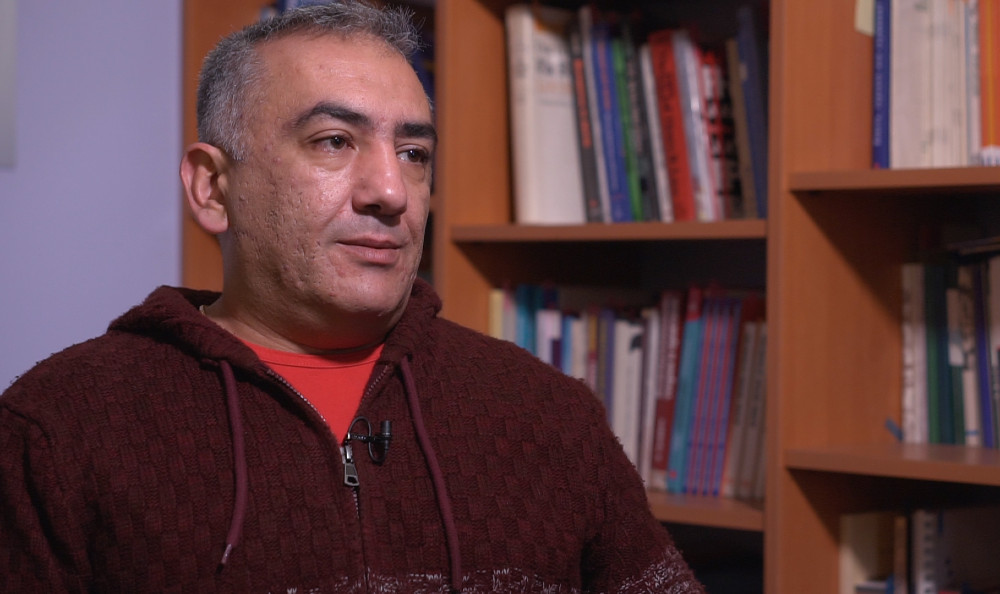 The journalists were saying with humor that there’s nothing to cover in the NA extraordinary elections. “The only interesting thing was the counting of votes, not the election process,” said journalist Mher Ghalechyan.

He has noticed that some media outlets have perceived the revolution as a persona tragedy, which they reacted to in an extremely hostile way.

Mher believes that humor is one of the ways to express optimism. “Humor helps you to beer understand what you write and vice versa, if you try to use idiotic words, pathos and exclamations, you have a weaker effect.”

And generally, social networks have created a new culture, when a single post can have such a serious effect, that even the media can’t achieve. Mher considers Facebook to be the component of such new media culture of informational-political war.

“People no are no longer commenting on journalistic issues, but write statuses or watch live videos. It’s interesting to see where this will take us.”