In The Library: Anahit Shirinyan 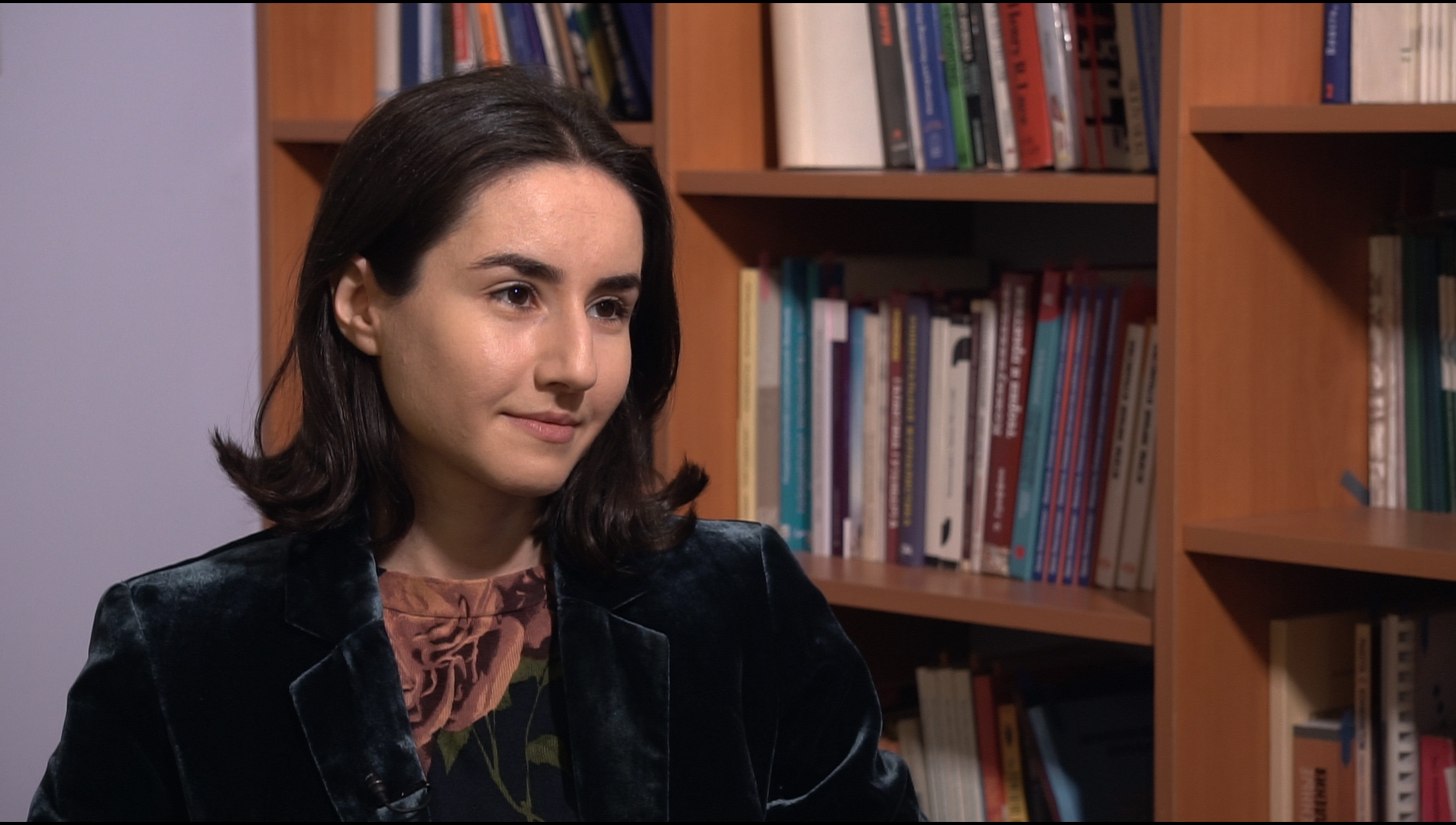 In 2018, Armenia gained special focus in international media. First of all, the stories of the revolution in April and May were on the pages of Western and Russian media, followed by the post-revolutionary developments and the December 9 parliamentary elections.

Anahit Shirinyan, an international affairs expert, thinks that Armenia is being presented in the international media as a country which achieved direct democracy.

“Initially, the international press, especially Western press, wondered if there was any geopolitical implication in the Velvet Revolution, and were even disappointed when the response was a resounding no,” said Anahit Shirinyan.

Anahit says the difference between the coverage of the revolution and the elections in Armenia in the Western and Russian media is great. “According to my observation, the coverage of Western media was objective and there was even some kind of sympathy towards demonstrators and the people. At first, Russian media did not cover the news, and then they began to cover it, and from my point of view, there was a skeptic or ironic attitude, not taking into consideration the oppositional or independent Russian media.”