In The Library: Samvel Martirosyan 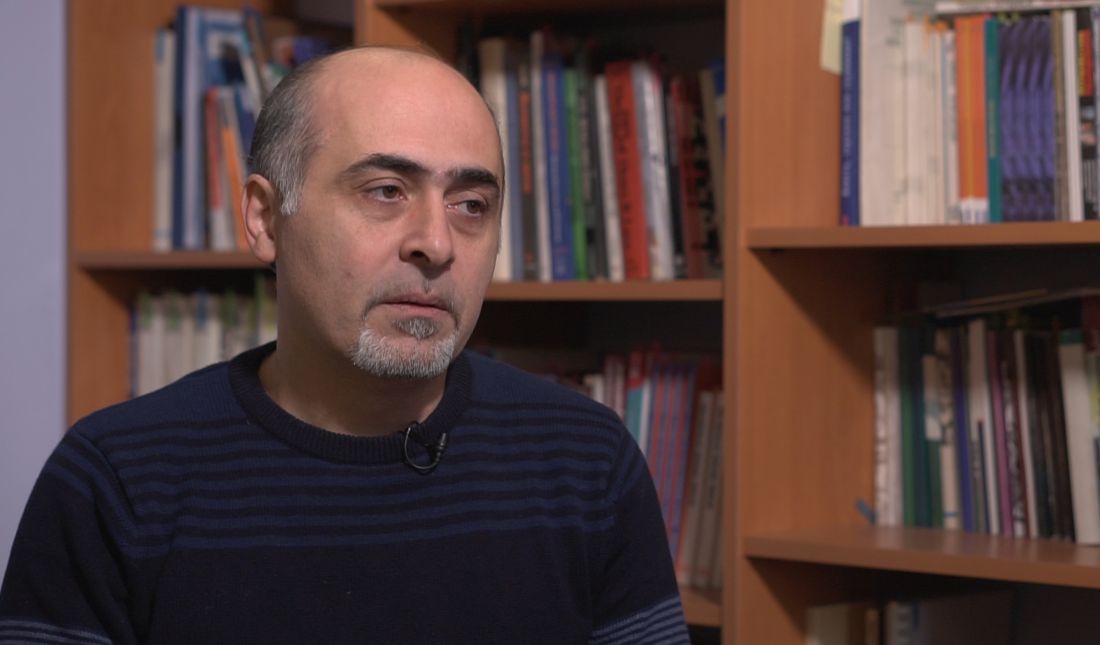 Media researcher Samvel Martirosyan is certain that the pre-election period in social media has not begun just now, but back in the spring.

And it is natural that in the official campaign, social media will remain to be the most effective platform, may personal accounts have become pages, and the prices of Facebook advertising have risen in Armenia.

“This is probably the first election where television has lost to social media,” he said.

Samvel Martirosyan believes that it is obvious that fake news has already been placed on the foundation of a factory, and the media often does not play the role of the media but of a campaigner, which circulates false news and legalizes them.

“In addition to that, working with Facebook has become increasingly delicate. In the past it was easier to identify fake news, now sometimes, it is becoming impossible to do so. Often, reporters are not able to check and verify all the news. Or perhaps they do not want to do it,” he said.

According to him, there is a lot of money being spent in the media field, media outlets are being passed from one hand to the other, and social media influencers who were cautious during the elections are now in the foreground.