In The Library: Tatev Khachatryan 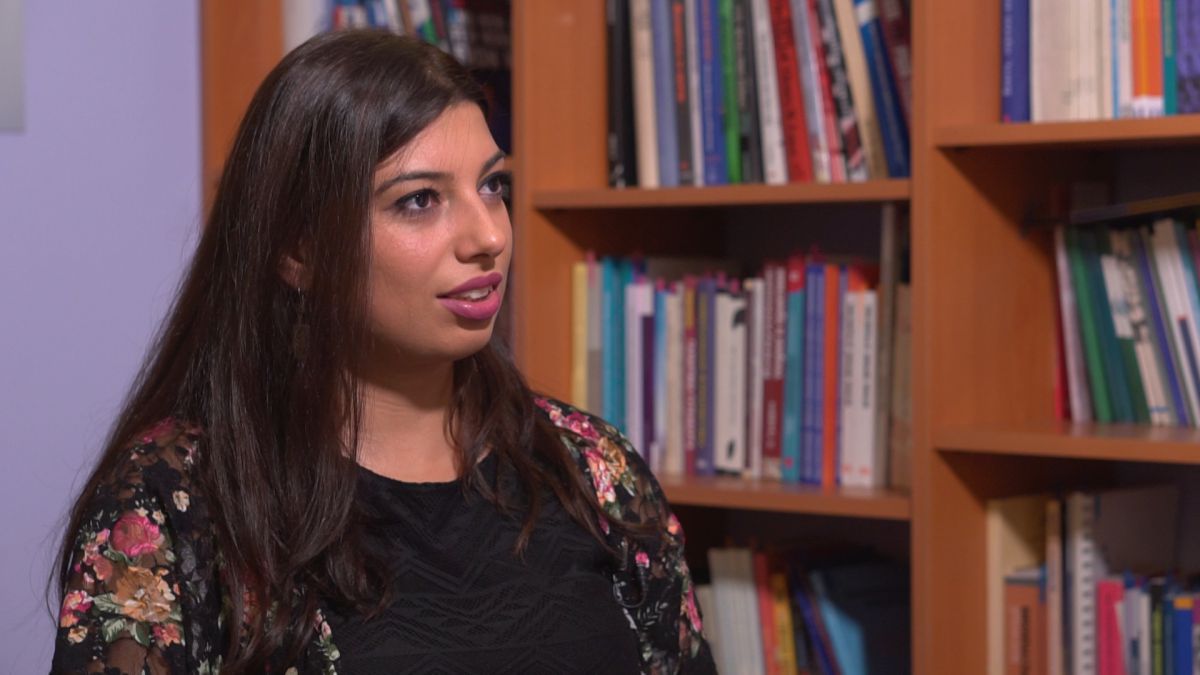 Elections in Armenia are usually an experience for journalists, who find themselves in different tense situations, confronted with the realities of frauds and district authorities.

For Tatev Khachatryan, journalist for Haykakan Zhamanak daily, the extraordinary elections of the Yerevan City Council were quiet, even boring. “Because they were transparent,” she explains.

The journalist has stopped being a fighter for justice, who speaks out about violations and beatings, and is even beaten.

Tatev doesn’t shy away from the fact that the newspaper where she works is tied to the new authorities. “Many are waiting with sharpened teeth, for a minor mistake to appear in our newspaper or website, in order to attack us. But journalists working there do not see any change, we work in the same way as before. That is, objective and free,” she says.

She considers the division of opposition and pro-government journalism incomprehensible, and believes that now the media field is complicated and needs to be cleaned.

This week, Armenia’s journalists have fallen into the trap of a fake Facebook page opened in the name of Yerevan’s mayor candidate, Hayk Marutyan. The media published a fake post about Yerevan’s transportation, and then deleted the publications.

One of the ways to fight against fake news is through games.  The game GetBadNews suggests creating a fake account and developing it.  Increase the number of readers with illogical but emotional posts. The game helps you to understand the mechanics of spreading false news and helps you to become more attentive.