In The Library: Gemafin Gasparyan 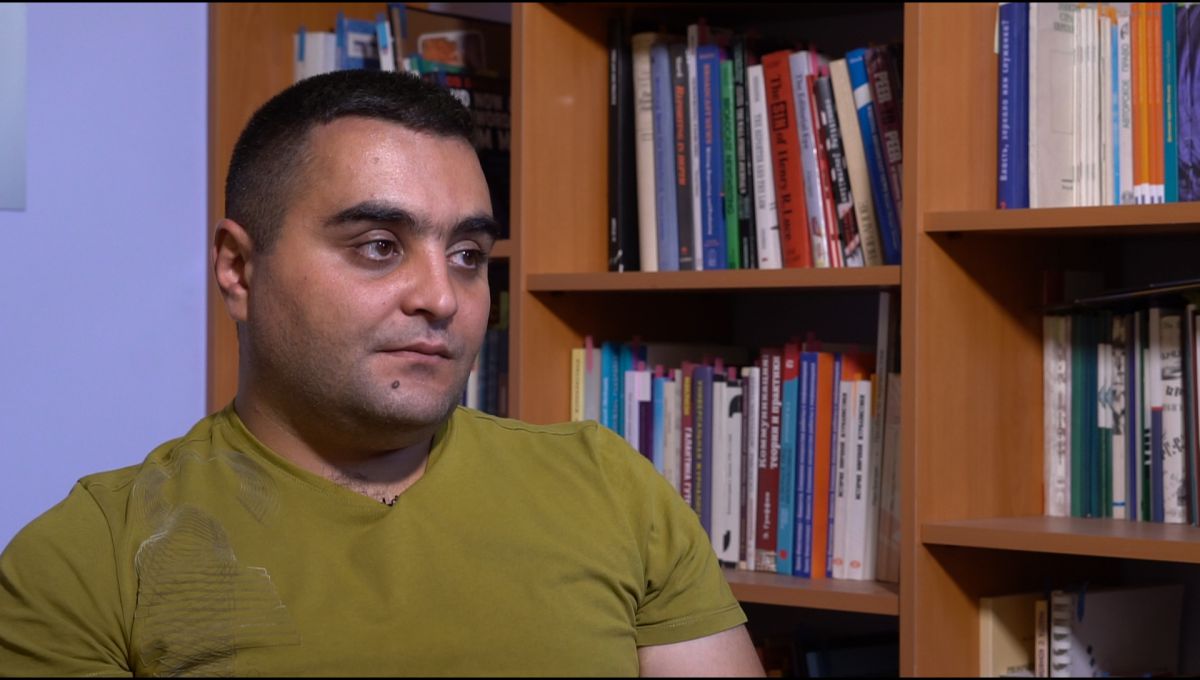 “The new authorities are very sensitive to public opinion, as the people’s opinion has a direct impact on them. Therefore, now the media has serious levers,” he says.

Now the language of blackmail, provocation, personal insults, which are filled in the news are no longer accepted as natural. This is evidenced by the steps following the wiretapping of the telephone conversation between the leaders of the NSS and SIS. We saw how quickly the new authorities reacted and how archaic the communication tools of the opposition is.

The verification of facts is not just a matter of differentiating between right and wrong. There are often many other layers between them. The website detector.am created by Boon TV tries to separate populist or propagandistic components in key public topics.

The site contains analyses, that will help Armenian media consumers to disseminate propaganda.