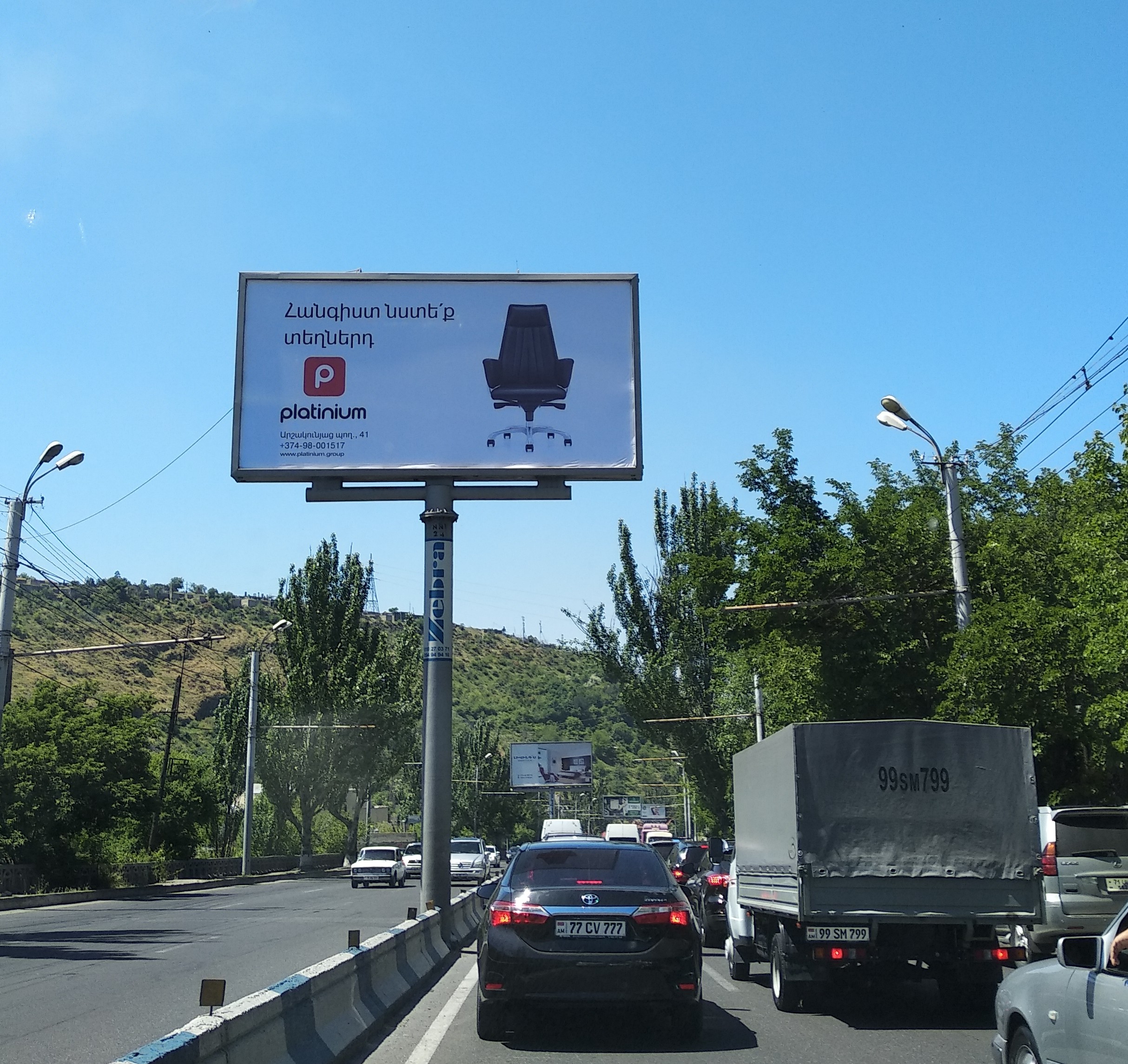 Recently, various companies have been building their advertisement after the revolution with political statements that are actively discussed on social networks.

The “Platinum” store chains, for example, remembered the idea of Prime Minister Nikol Pashinyan’s live broadcast on Facebook in November of last year in building its advertisement, in a statement of My Step faction MP, Sasun Mikayelyan, regarding the comparison of the Artsakh war and the Revolution of those days.

The Prime Minister called for the “thieves” of the army to “sit quietly in their places.” This urge was then actively discussed on social networks and became a catchphrase.

“Platinum” decided to address their consumers with this call. But this time not figuratively, but literally, in its advertisement for chairs.

Another topic was remembered by Para TV, referring to fake news, which has recently been mentioned often. It comes with some special advice to the audience who is tired of fake news.