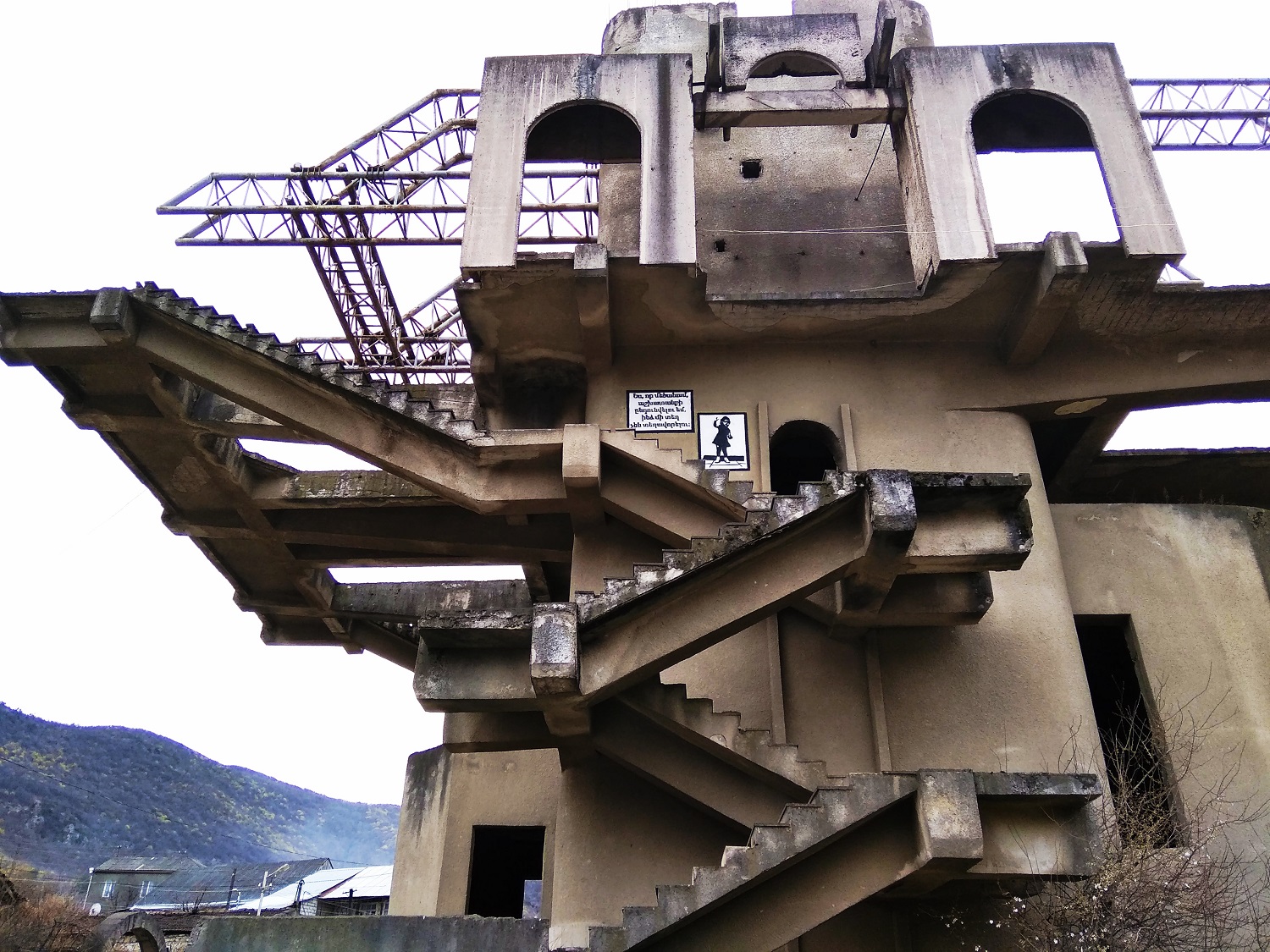 On the way to YSU’s Ijevan branch, there was graffiti on a half-built ropeway structure. It shows a picture of a little girl named Lily who says, “When I grow up, I will get a job, they won’t place me somewhere.”

The idea and its implementation are the results of the work of a group of students as part of the Mardamej 2017 project. As a result of the project, several displays of graffiti were created. 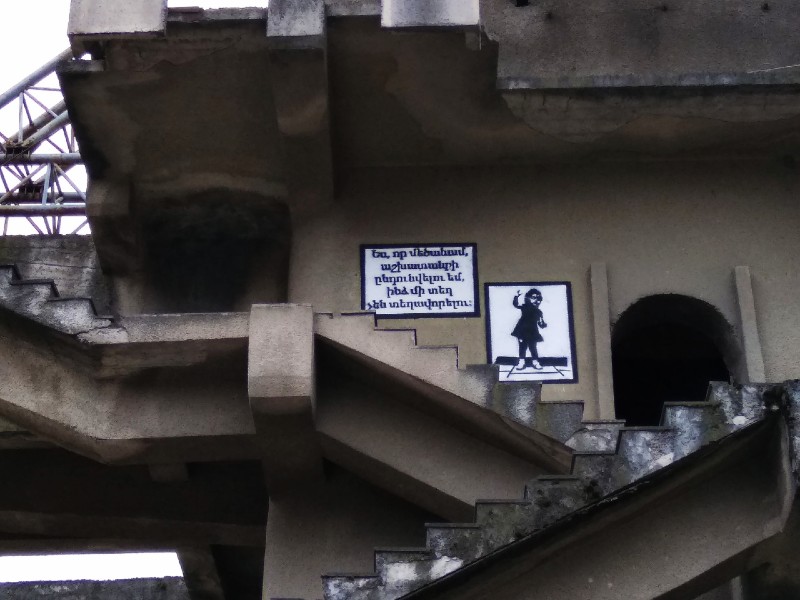 One of the authors, Hakob Gasparyan, says that the graffiti is trying to convey the concept of “no corruption and nepotism.”

“When discussing the idea, we all know that the idea of being placed into a job by an “acquaintance” was common. The goal of our team was to deliver social messages,and Lily was chosen to model it. All the paintings feature Lily, who is just trying to point out some common problems,” said Hakob Gasparyan.