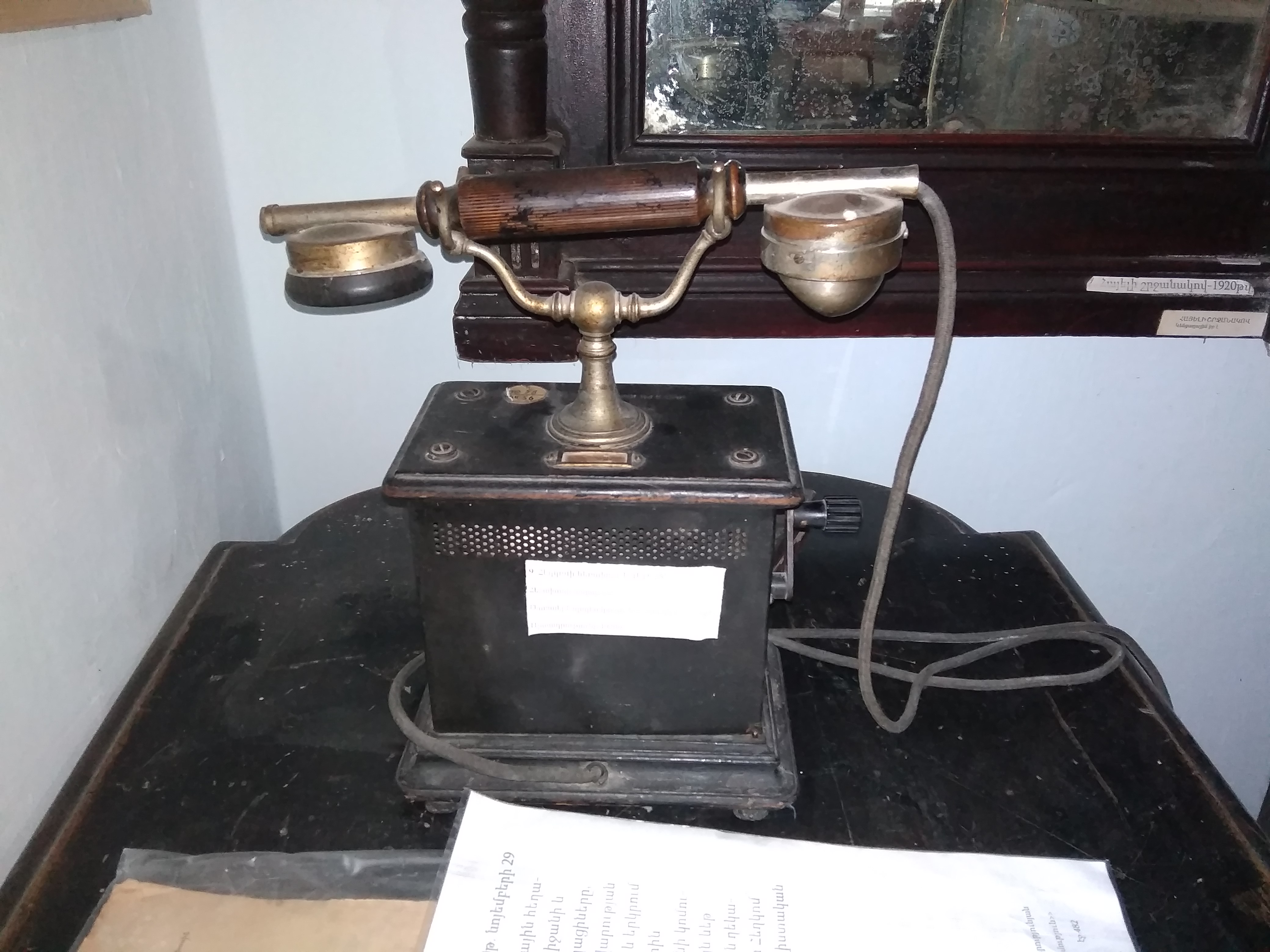 The photo shows a phone that is over one hundred years old, and which was used with historical importance.

On November 29, 1920, Sargis Kasyan called the Kremlin to inform Vladimir Lenin that Armenia was no longer part of the Soviet. On that day, the 11th Red Army entered the territory of Armenia by the Mayis bridge in the Ijevan region, about which Kasyan told Lenin:

“Let it be known to the leader of the world revolution, that the villagers of Dilijan and Karvansara, angry from the Dashnak government’s criminal policy and the deepening anarchy in the country, have raised the flag of rebellion.

The Communist Party of Armenia immediately assumed the leadership of that elementary movement and created the Armenian Revolutionary Committee, declaring Armenia as the Socialist Soviet Republic.”

The phone is stored in the Ijevan Historical-Cultural Museum, one of the most important exhibits of the museum.