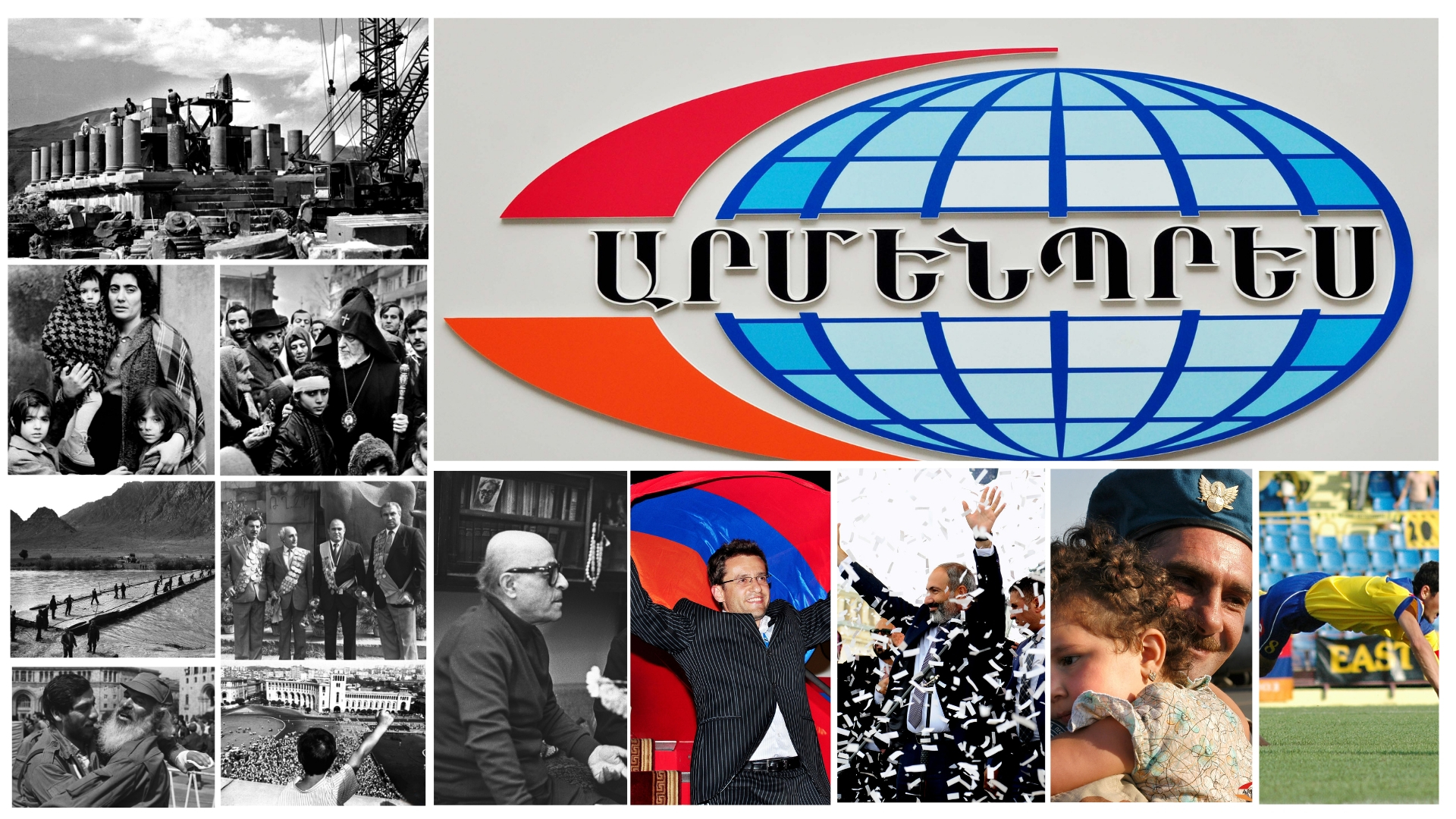 Currently, about 100,000 photos are stored in the photo-archive of the oldest Armenian agency.

On the occasion of the 100th anniversary of the agency, we present 12 current and past Armenpress photo correspondents’ works. They are pictures of memorable, historical or artistic value. The choice of the photos is to the agency.

1․ Levon Aronian, the leader of the Armenian Chess Team, in the Zvartnots International Airport as an Olympic Champion. Photo by: Artur Harutyunyan.

4․  Nikol Pashinyan welcomes his supporters at the Republic Square after being elected Prime Minister. Photo By: Gevorg Perkupekyan.

6․ Peacekeepers return to the homeland. Photo By: Karen Minasyan

7․ Catholicos Vazgen I in the disaster zone. Photo by: Martin Shahbazyan

9․ A family of survivors of the earthquake. Photo by: Mkhitar Khachatryan.