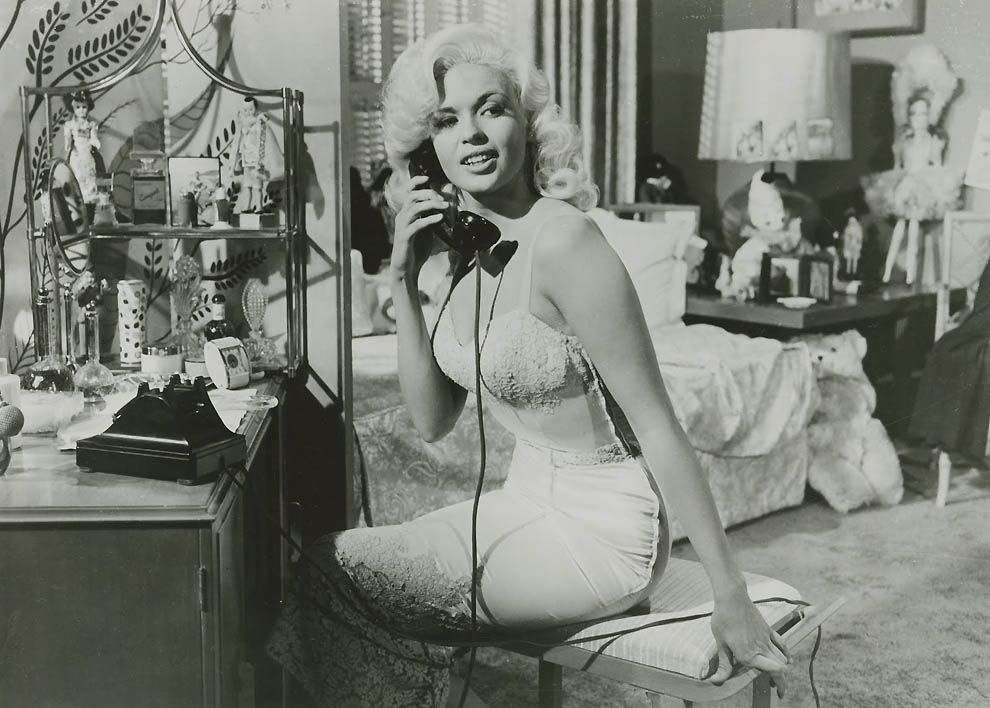 In the 90’s when “Football +” placed semi-naked photos of models on it’s last pages, it was something very unusual for those times. And many would read the newspaper from the last page.

Meanwhile, in the 1960’s, the Armenian press in Constantinople referred to the sex symbol of that time. In the 17th issue of Time daily (April 1967), two photos of well-known blonde celebrity, Hollywood actress Jayne Mansfield were placed on two different pages.

Judging from the publication, Time is simply introducing Mansfield to their readers, calling her one of Hollywood’s bombs.

The first photo is captioned as follows: “One of the well-known bombs of the American stage, Jayne Mansfield, who recently lost her popularity in the music world and was not allowed to sing in London, where she was touring.”

On the next page, the newspaper explains what the British motivation was to ban the London concert. The caption written under a photo where you can find Mansfield in an attractive pose is, “Here is the position, a cinematic artist who created a storm in Hollywood circles.”

By the way, Jayne Mansfield died in June of the same year, 1967, in a car accident.

As can be assumed by this issue of Time newspaper, the Istanbul had, in the language of today, lifestyle pages, in its press since the 60’s. There are two more photos published here of two different women whose legs are open above the knee.