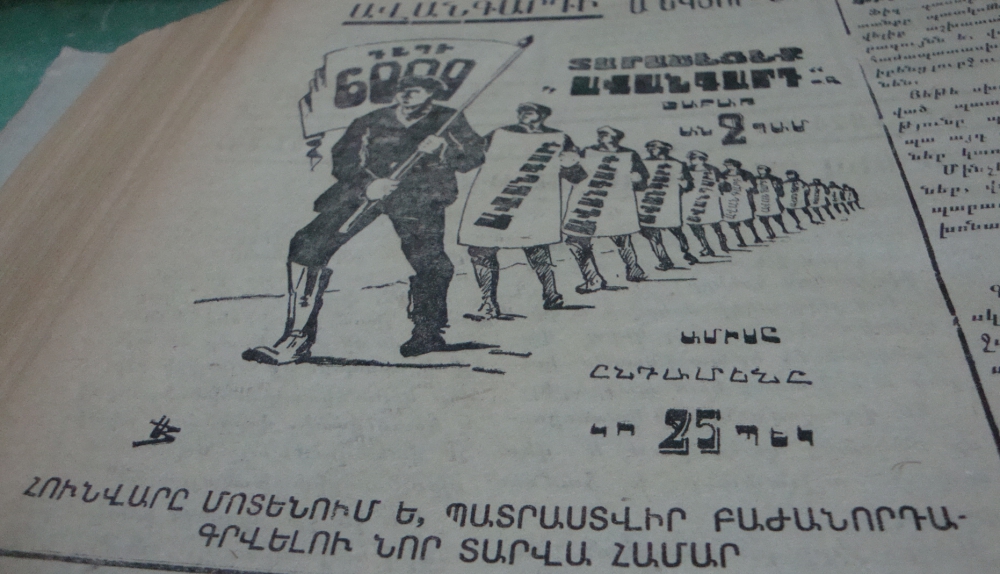 Advertising and distribution of one’s own media outlet is hard for countries with market relations. During the Soviet years, to advertise and to encourage people to subscribe newspapers only needed to give the command. Subscription was a mandatory requirement, which everyone was subjected to.

Whether you should or should not, you had to pay for newspapers; otherwise, deductions would be made from your wages.

In the early Soviet period, when media-citizen relations hadn’t yet adopted a smooth and unilateral format, newspapers were distributed through a more creative manner. In 1924, the Avant-garde newspaper launched an entire campaign to show how important it is to receive the paper during the entire year and become a responsible media consumer.

“Komsomolets, SUBSCRIBE now and, by your example, infect the youth of the village and the city,” the paper said in almost all its issues. 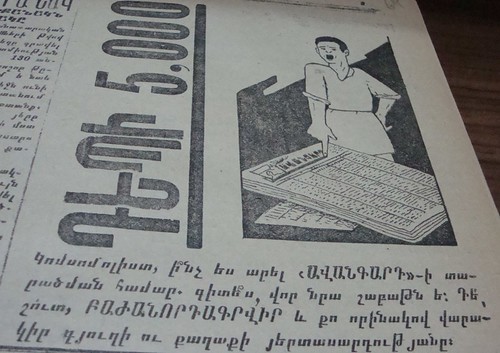 Interestingly, the newspaper regularly raised the threshold of subscribers it needed to obtain and noted the number that had to be overcome each month. The minimum was 5000 people, then 6000, and so on.

“Increase the paper’s circulation, and with that you will raise yourself and your union,” it was printed in the illustrated advertising columns. The paper also recalled that by paying only 25 kopeks a month, you would become not only informed, but also patriotic. 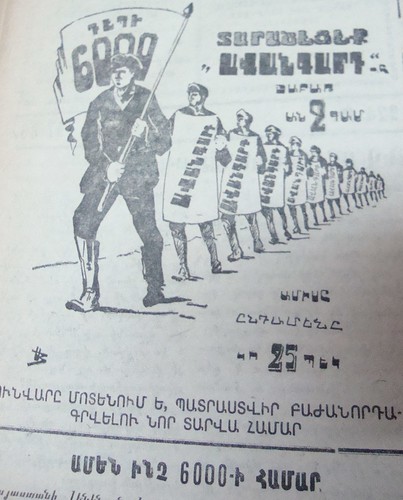