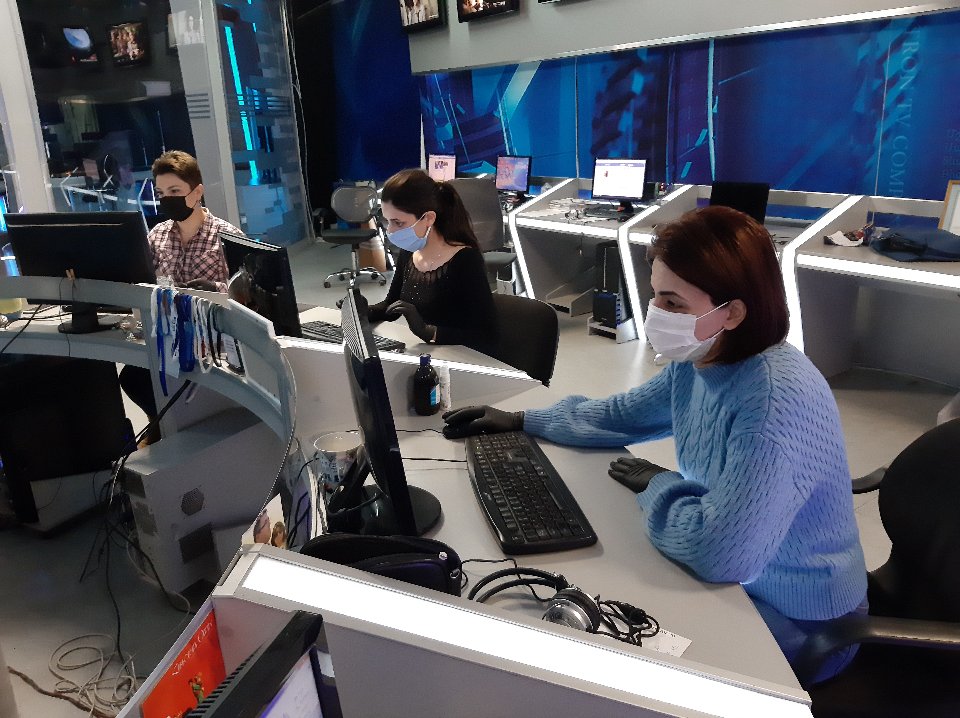 Coronavirus-related state of emergency that also refers to the media activities has caused resentment among numerous media entities. The editors could not reach a consensus during the discussion at the Government on March 16.

They made a written inquiry to the commandant Tigran Avinyan, in order to get clarifications related to controversial issues. The most confusing part for the media is the definition and assessment of panic-provoking information.

Until April 14, the media should publish only official information related to Coronavirus. The official info channel is the Armenian Unified Infocenter.

According to Deputy Minister of Justice Vahe Danielyan, all the other Coronavirus-related info, including international, scientific, professional, analytical and other, cannot be published by the Armenian media.

Aravot.am has already removed a story, citing a Russian publication stating that Coronavirus-related data are concealed in Russia. The story had been weighed against Nikol Pashinyan’s following statement, “Can we be sure that all the countries of the world present accurate figures?”

Website editor Anna Israelyan thinks that the info could have provoked panic only in Russia.

“The state of emergency requirements for the media are not proportionate, and I don’t see any panic in Armenia. These days it would be more reasonable to apply more severe penalties for fake, unverified information that has been published without attribution. The state of emergency in this form is a restriction of speech freedom,” Israelyan states.

She says that Vahagn Tevosyan, a My Step alliance deputy, has already written in his Facebook page that Government officials did not manage to explain what a panic meant, and what kind of stories were banned in order not to provoke panic.

“I wouldn’t like to consider this to be a censorship. However, it is close to censorship. The approach to various media can be different – in some cases they require to remove the story, in other cases they don’t,” the aravot.am editor says.

Boris Navasardyan, the President of Yerevan Press Club, says that this is a selective attitude towards the media entities, as well as a non-proportionate response to the situation.

“Applying severe measures is not justified – the provisions are not realistic, and it is physically impossible to follow the whole media landscape. Apparently, this situation has generated lots of questions,” Navasardyan says.

He hopes that the Government will find an adequate approach and more professional solutions for managing the information flow, “These media restrictions were resulted by haste, as well as superficial and non-professional attitude.”

According to the YPC President, the discussion participants were in a stressful situation during the meeting with editors – perhaps some media representatives were a bit aggressive, which prevented them from achieving certain solutions, “It would be more justified to have a constructive discussion in a calm atmosphere and define new game rules for the situation.

Mane Gevorgyan, the Prime Minister’s press secretary, said that the Commandant’s office has been discussing the requirements of the media, as well as the need for changes.