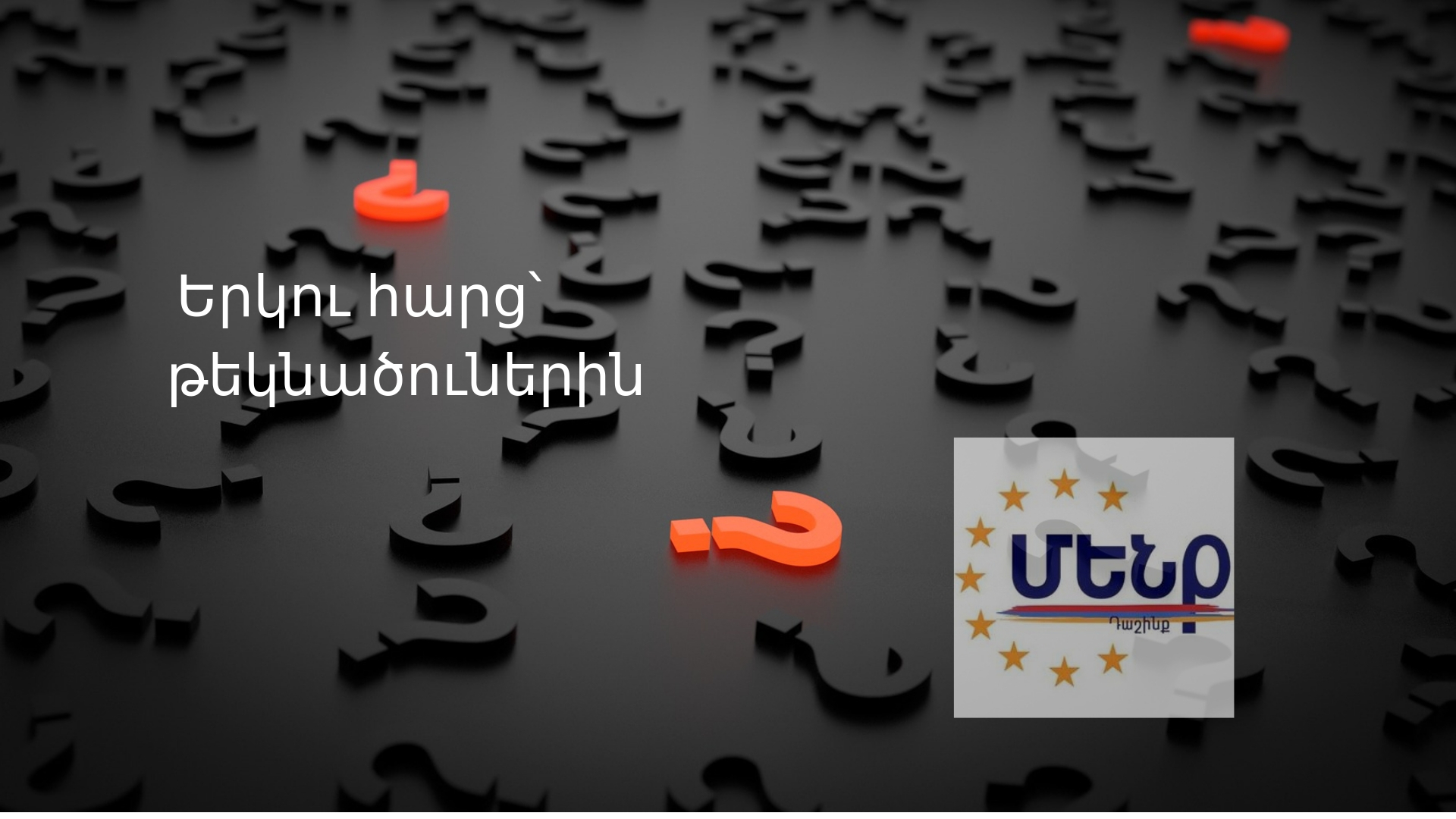 Media.am has questioned all 11 candidates on the threshold of parliamentary snap elections to find out what the future of the media industry is and what they would do if they came to power.

Two questions were asked: each party or alliance decides as to who will answer our two questions.

Angela Khachatryan, a journalist by profession, and number three on the proportional list of the We Bloc responded to our questions.

– Do you see the need to change the broadcasting legislation of Armenia? If yes, what would you do?

– The is the sphere that should be the most streamlined, as well as the most free. For years, the Law on Television and Radio has been amended, also taking into account the commitments undertaken before the Council of Europe, but our television and radio sphere has never been regulated. The representatives of the sphere have not been satisfied with that law.

The modified law says that it is progressive etc., but it has many unresolved issues. For example, I think the independence of NCTR and the Council of Public Television and Radio is not yet regulated by that law.

There is no need to reinvent the wheel. You simply need to appoint the right people, the nomination system needs to be changed.

For example, members of the NCTR occasionally makes some observations during the campaign, and interfere, which is a gross violation of the law.

TV and Radio community representatives have raised the second issue, the need for a private digital broadcasting network, for many years, which hasn’t been done yet. A private multiplex network should be introduced. Favorable conditions need to be created for this.

Let me also talk about regional TV companies that continue to operate in the analog field. The reason for this, is the lack of a private multiplex. The activities of regional TV stations are endangered. For example, during the campaign, we go to the provinces, and the local TV stations are supposed to cover the political events. Regardless of the political processes, regional TV and Radio companies should be the ones who should tell the stories about life in the region, and is one of the pillars of development of the region. We will make legislative changes to address these issues.

– Do you believe that on the road towards fighting corruption, the funding of media outlets should be taken out of the shadows and information about the media owners should be published? Please indicate the steps that will contribute to making the media field transparent.

– This question should be solved by legislative regulation. Today, a certain amount of anti-propaganda is being carried out, the media is trying to manipulate the public, and are pursuing special purposes. Political and journalistic circles know who their owners are, whose interests they are speaking for, but that is not widely known to the public. People are sometimes tricked by these attempts of manipulation.

For media independence and objectivity, it’s important to disclose the details of funding, as well as to be aware of who the owners are. That’s not a bad thing. If you are a proprietor, you must declare it openly. If, of course, you are not pursuing another goal.